Clemson Tigers junior wide receiver Tee Higgins is going pro, as he announced his decision on Wednesday to forgo his senior season and declare for the 2020 NFL draft.

Higgins posted 59 catches for 1,167 yards and 13 touchdowns for Clemson this season en route to the team's run to the national title game, where it lost to LSU.

His positioning within this stacked draft class of receivers has been fluid as the season has worn on. Other receivers viewed as high-end first-round draft picks include Alabama's Jerry Jeudy and Henry Ruggs III as well as Oklahoma's CeeDee Lamb. However, the likes of Minnesota's Tyler Johnson, Colorado's Laviska Shenault Jr. and TCU's Jalen Reagor have the potential to sneak up the board.

I started scouting in 2003. This upcoming WR class is the best I've ever seen.

CBSSports.com's Chris Trapasso listed Higgins as the second-best receiver in the class and noted he "truly can do it all." More from Trapasso:

"At 6-foot-4 and 215 pounds, Higgins has intimidating size. He routinely contorts his body into awkward positions to make catches and has some of the strongest hands in college football. And don't give him room to run, because he'll hit the accelerator and run by just about everyone. He's averaging 20 yards per grab this season."

Higgins is just the latest Clemson receiver to be reputed so highly. The university has become known as WR U because of the pipeline of NFL-level talent at the position. 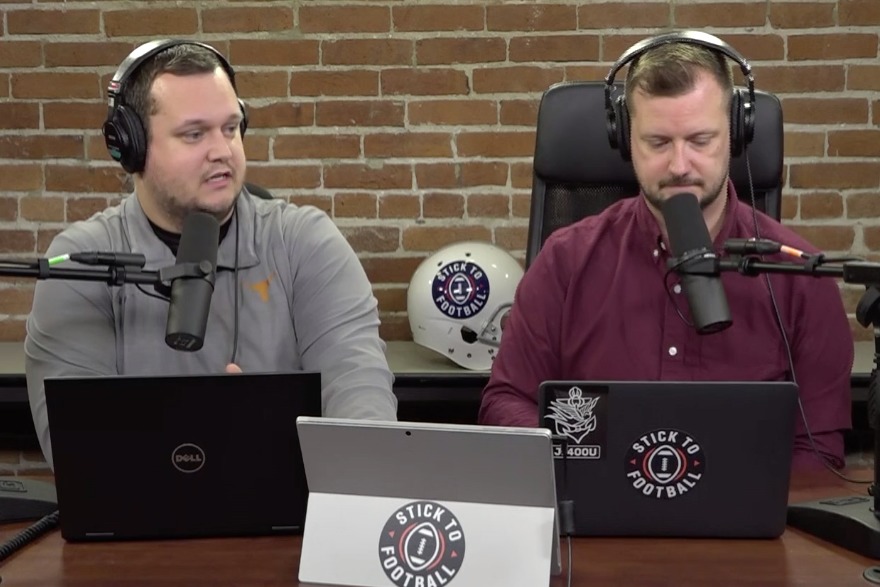 Since 2010, nine Clemson wide receivers have been drafted. Three have been first-rounders: the Los Angeles Chargers' Mike Williams (2017), Kansas City Chiefs' Sammy Watkins (2014) and Houston Texans' DeAndre Hopkins (2013). Of those three, Hopkins has had the most successful pro career as a two-time All-Pro.

If Higgins ends up dropping because of the volume of receiving talent available, someone figures to land a steal.

President Clements update including the latest COVID numbers for Clemson

President Clements update including the latest COVID numbers for Clemson