Liverpool defender Virgil van Dijk has played down talk the Reds will win the 2019-20 Premier League title and said such suggestions are "something for the media."

Manager Jurgen Klopp's side beat Manchester City 3-1 on Sunday to move nine points clear of the defending champions, but Van Dijk told Sky Sports his team will not get carried away (h/t Goal's Peter Hanson):

"I'm not gonna say that [it feels like Liverpool's year]. It's something for the media. For players the main thing is we focus on the game ahead of us. For me personally it's Northern Ireland, it's a tough task. What happens with Liverpool in the future we'll see, we have no influence on it, the season is so long. My focus is on the next game, at the moment that's [with our] national teams."

Sunday's win means Liverpool head into the international break top-of-the-table by eight points from Leicester City and yet to taste defeat in the top flight this season.

OptaJoe highlighted just how impressive they have been in the early weeks:

8 - Liverpool have won 11 of their first 12 Premier League games this season and lead the table by eight points – only Manchester United in 1993/94 have had a bigger lead after 12 games of a Premier League season (nine points). Outstanding. #LIVMCI https://t.co/YL9d09qMxY

Manchester City boss Pep Guardiola said after the match he did not know if his team would be able to catch the Reds and retain their title, per BBC Sport.

Liverpool's healthy lead and their imperious form will give the team confidence they can finally end their long wait to be crowned English champions.

Klopp said his team are "in the best situation we could have asked for" after the win over City, per James Carroll at the club's official website. Yet the Reds may be wary given they led the table by 10 points after 20 games last season but still finished in second place, one point behind the Citizens.

Liverpool also have a busy schedule over the coming weeks because of their involvement in the Carabao Cup, UEFA Champions League and FIFA Club World Cup:

10 games, 30 days and a trip to Qatar Liverpool’s festive schedule is PACKED 🤯 https://t.co/bqFJJj0jjd

The club are also sweating on the fitness of talisman Mohamed Salah. The Egypt international has an ankle injury and his return date is "unclear," according to Sky Sports News.

Yet Liverpool have put themselves in a strong position to be crowned English champions for the first time since 1990. On current form, they look to be comfortably the best team in the Premier League.

Liverpool's perfect 25-man squad for next season after transfers

Liverpool's perfect 25-man squad for next season after transfers 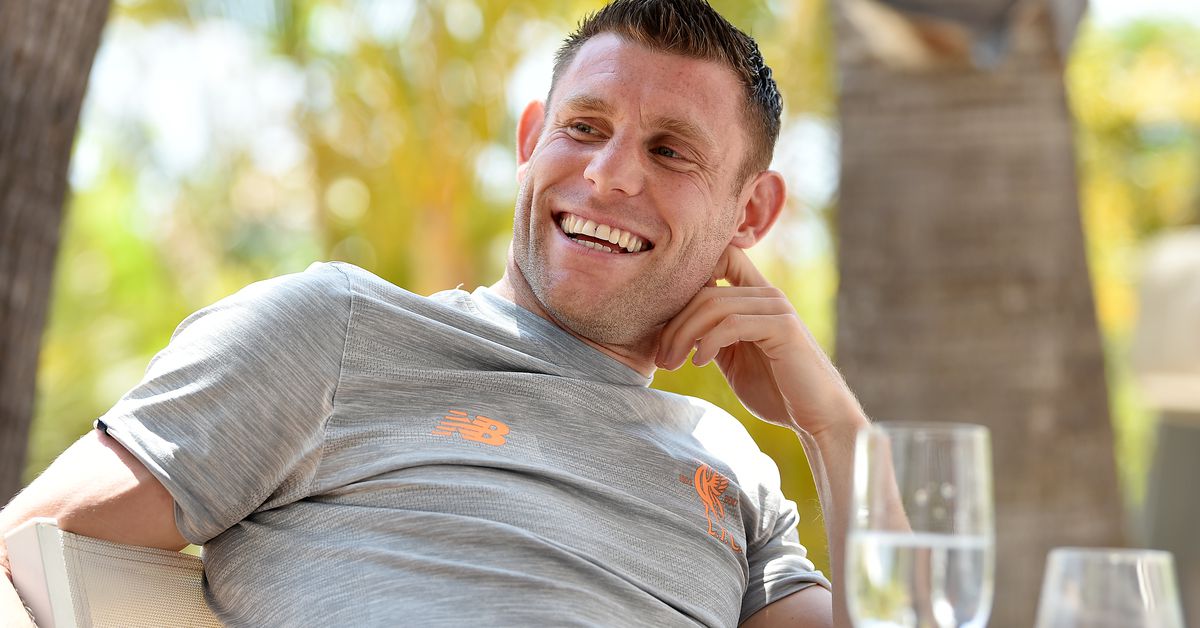 Klopp 'Happy' with Lovren but Liverpool Yet to Open Talks

Klopp 'Happy' with Lovren but Liverpool Yet to Open Talks