Pittsburgh Penguins star forward Sidney Crosby will return to the lineup on Tuesday against the Minnesota Wild after missing 28 games due to a core injury.

"Excited to be back in the lineup," Crosby said Tuesday. "I just want to come in, bring some energy and make sure that I'm doing my part."

Coming into the year, Crosby had remained mostly healthy in recent seasons, playing in 75 or more games six straight times. But the 15-year veteran has dealt with injury issues in the past, namely concussions, missing 147 games between the 2010-11 and 2012-13 seasons.

When healthy, the 2005 No. 1 overall draft pick remains one of the elite players in the NHL. The eight-time All-Star, three-time Stanley Cup champion and two-time Hart Memorial Trophy winner (awarded to the league's MVP) was again excellent in the 2018-19 campaign, scoring 35 goals and adding 65 assists.

It was his sixth season with 100 or more points. Only Wayne Gretzky (15), former Penguin Mario Lemieux (10), Marcel Dionne (eight), Mike Bossy (seven) and Peter Stastny (seven) have recorded more 100-point seasons in NHL history. All five players are in the Hockey Hall of Fame.

The Nova Scotia native will join them once his career comes to a close. While his bouts with injuries this season are a concern, he's been highly effective when on the ice, posting five goals and 12 assists in 17 games.

If he's unable to stay healthy, however, Pittsburgh's Stanley Cup aspirations likely go out the window.

Reader Q: Which Penguins Prospects are Ready for the NHL?

Reader Q: Which Penguins Prospects are Ready for the NHL?

A Message From Sidney Crosby

A Message From Sidney Crosby 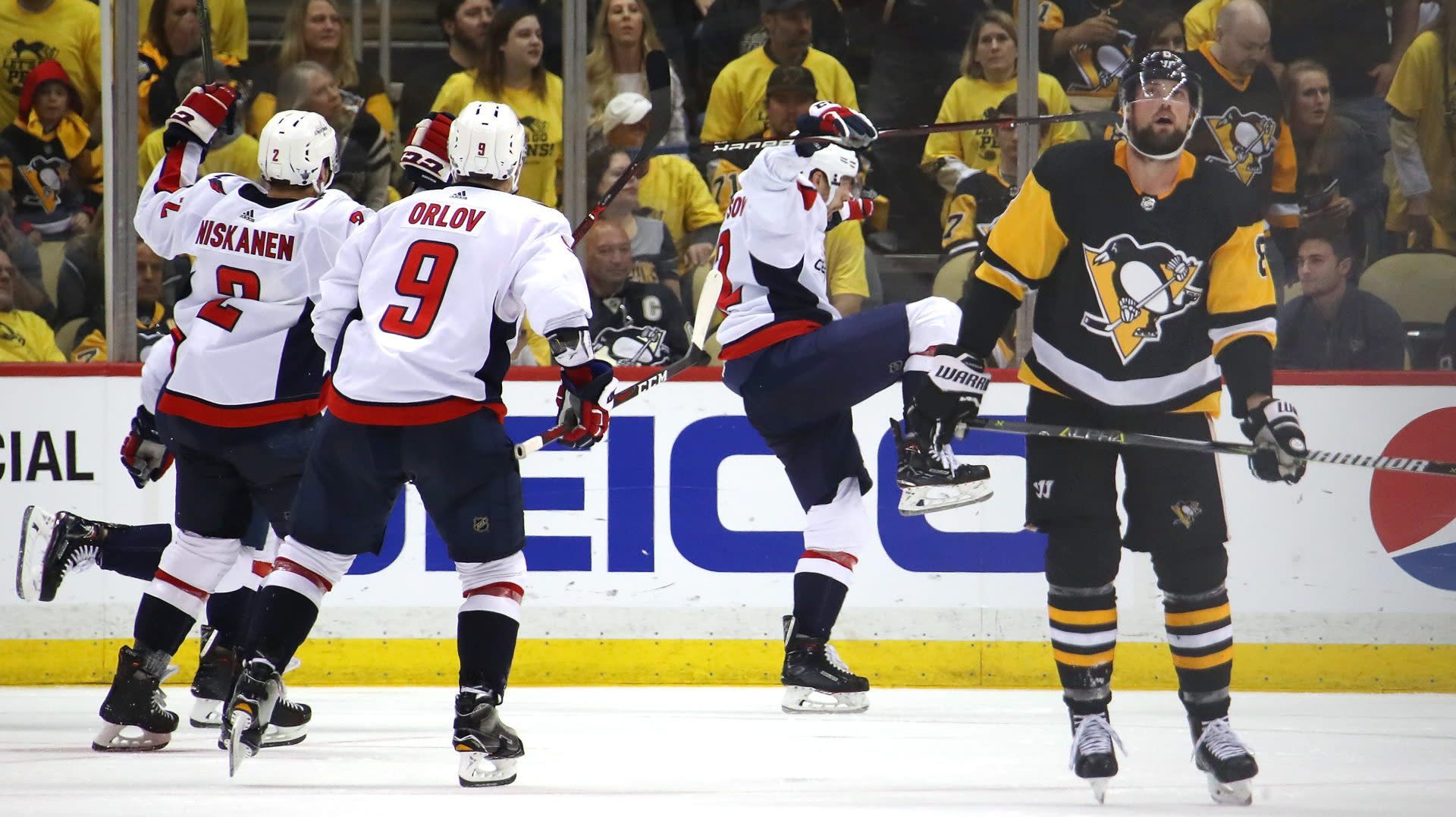