The Boston Celtics will be without Gordon Hayward for an extended stretch after the forward had surgery on his fractured left hand Monday.

The team announced Hayward is expected to miss "approximately" six weeks after successful surgery on the fourth metacarpal fracture in his left hand.

Hayward suffered the injury during Saturday's game against the San Antonio Spurs.

Hayward was off to a hot start to the 2019-20 campaign with averages of 20.3 points, 7.9 rebounds and 4.6 assists per game in his first seven appearances before he was injured early in his eighth game.

He became a go-to option on a team that has won seven games in a row to hold the NBA's best record at 7-1.

The level of play was similar to his production during his final year with the Utah Jazz when he earned his only All-Star selection in 2016-17.

Things haven't been quite as smooth for the veteran since then, suffering a devastating leg injury in the first game as a Celtic in 2017-18 and missing the rest of the season. He appeared in 72 games last year but wasn't quite himself with just 11.5 points per game, the lowest since his rookie season.

Just as Hayward was returning to form, another injury will sideline him for an extended stretch.

Boston has other players who can handle the scoring load with Kemba Walker, Jayson Tatum and Jaylen Brown each averaging at least 18 points per game this year, but the depth could be tested as the squad tries to remain a team to beat in the Eastern Conference. 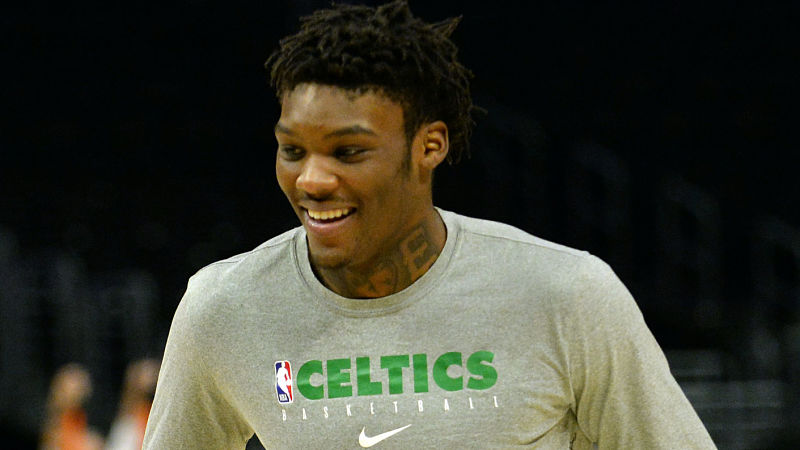