Arsenal manager Unai Emery said on Friday that midfielder Granit Xhaka is not ready to return and will miss Saturday's Premier League game with Leicester City at the King Power Stadium.

The Switzerland international has not featured in Arsenal's last four matches after reacting angrily to his own supporters who booed him off in the 2-2 draw against Crystal Palace in October.

Emery has since stripped Xhaka of the captaincy and told reporters the midfielder does not feel ready to make his return to first-team action.

"I spoke with him on Tuesday for how he is feeling now and his mind because he is working and training well, but he said to me it isn't enough at the moment to play and we are going to wait."

Xhaka has been replaced as club captain by striker Pierre-Emerick Aubameyang and has also seen his future at the club thrown into some doubt.

The Gunners will look to sell Xhaka in the January transfer window and feel they may be able to offload him to the Bundesliga, per Sami Mokbel and Adrian Kajumba at the Daily Mail.

Emery also spoke about how the controversy surrounding Xhaka had affected the team:

Granit Xhaka will not play for #AFC against Leicester City tomorrow. Unai Emery says the whole situation "has not helped us"

Arsenal are on a poor run of form that has seen Emery come under pressure. The team have thrown away leads in each of their last four matches and have won just two of their last nine league games.

Next up is a trip to in-form Leicester City, which Emery has said is a key game for his side:

"It's very important for us tomorrow." Unai Emery says Arsenal's game against Leicester is a 'good opportunity' to get his side back on track in the Premier League: https://t.co/C5OxhhuYml https://t.co/h1JGrHv2jd

The Foxes head into the match six points ahead of Arsenal, and defeat would be a big blow to the Gunners' hopes of finishing in the top four. Victory for the hosts would also increase pressure on Emery after an unconvincing start to 2019-20. 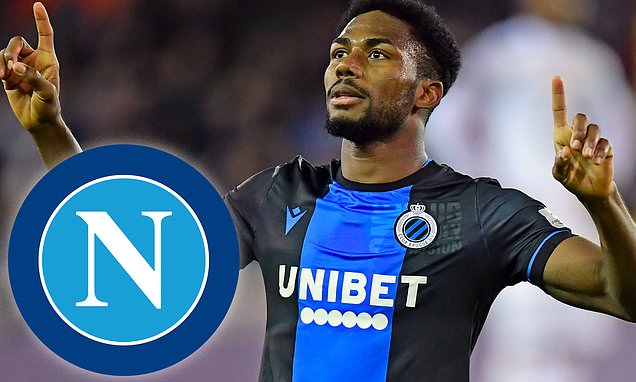 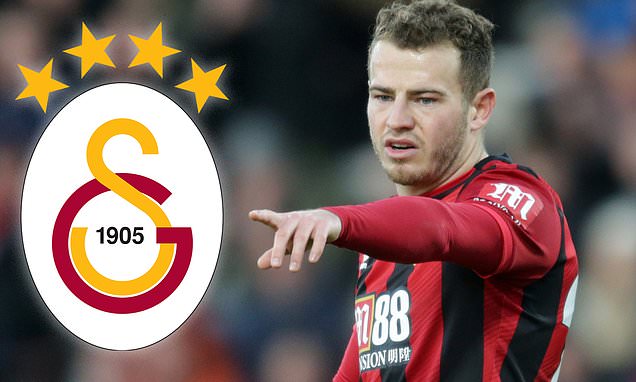