The Cleveland Browns need to change a lot if they are going to deliver on elevated expectations this season, and their top two receivers quite literally had to change things up during halftime of Sunday's 24-19 loss to the Denver Broncos.

CBS Sports analyst Jay Feely reported that the NFL told wide receivers Odell Beckham Jr. and Jarvis Landry they needed to change their cleats in order to play in the second half:

Jay Feely reports the NFL told Odell Beckham and Jarvis Landry to change their shoes at halftime or they won’t be allowed to play. Browns in a nutshell this year. https://t.co/Z3UHJDG5Wc

Beckham explained he mapped out the cleats that would go with each jersey before the season started as part of his Nike deal, but Cleveland switched from white jerseys to brown ones in the middle of the week. That left him without any cleats to wear outside of the black ones he said were hurting his feet.

"I just had to go with whatever was most comfortable to play in," he said, per Nicki Jhabvala of The Athletic.

The change didn't spur a second-half comeback for the 2-6 Browns, who are among the biggest disappointments in the league. Beckham finished with five catches for 87 yards, while Landry notched six catches for 51 yards and a score. 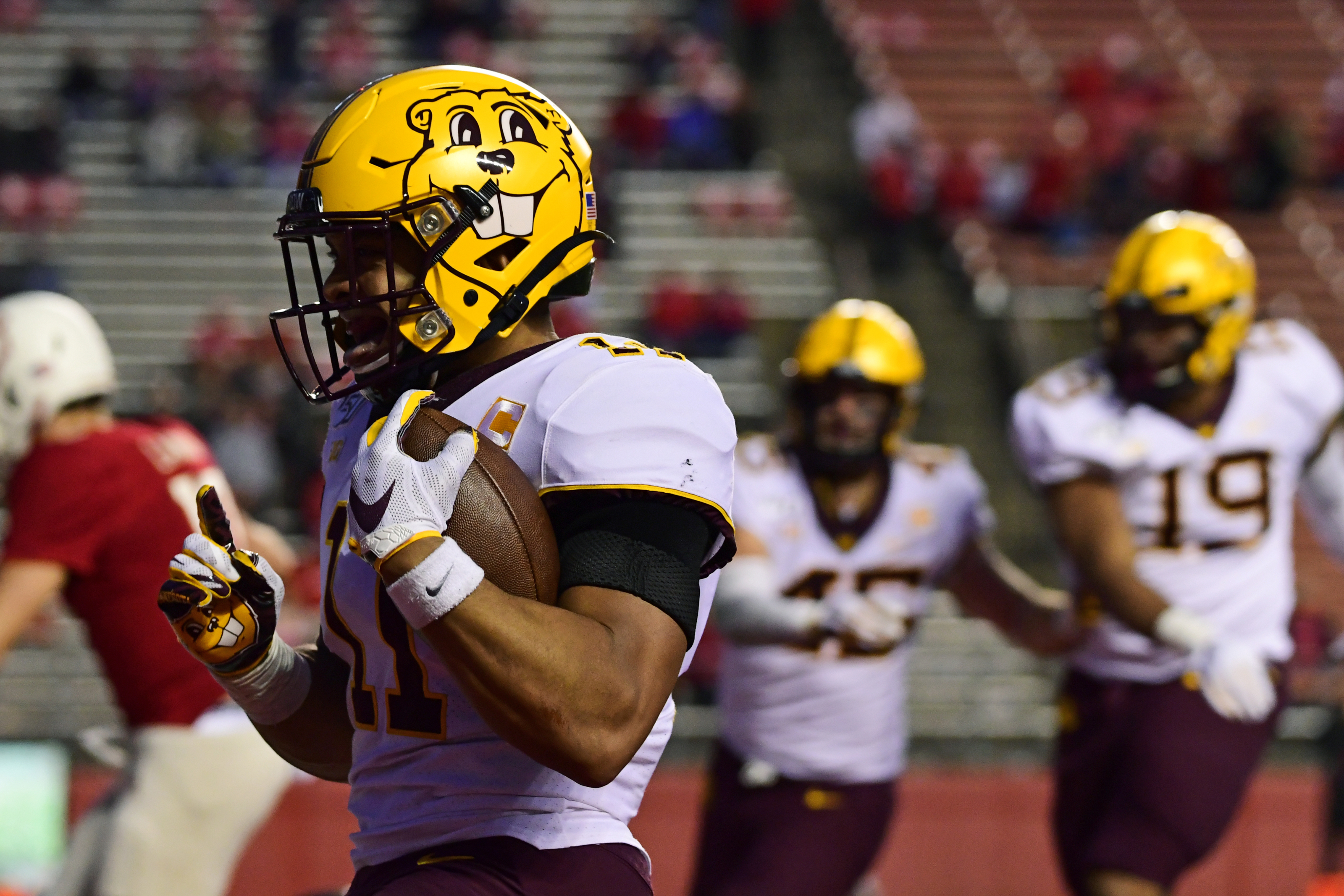 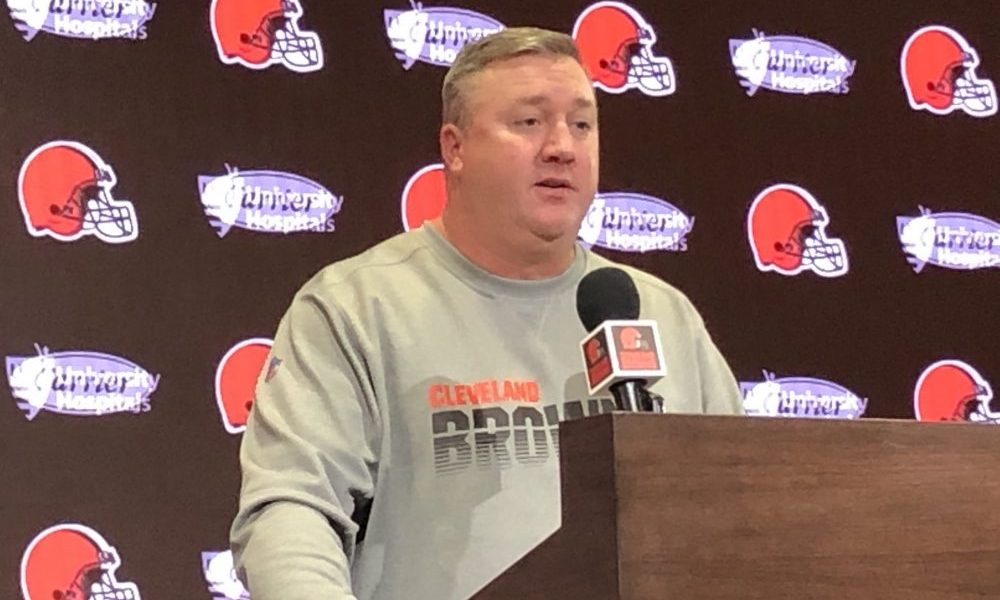