Niko Kovac has left Bayern Munich after the Bundesliga champions were thrashed 5-1 at Eintracht Frankfurt on Saturday.

Bayern confirmed the decision on Sunday:

Kovac, 48, took over at Bayern ahead of the 2018-19 season and led them to a domestic double in his debut campaign in charge.

In Europe, though, he had less success. The German giants were knocked out of the 2018-19 UEFA Champions League by Liverpool at the last-16 stage.

Gladbach build on their lead, but things remain tight for the top 10 🔢 https://t.co/45HBxLqKOI

The Frankfurt defeat was clearly the final straw for the Bayern hierarchy.

Despite winning silverware at the Allianz Arena, Kovac never seemed like an ideal fit at the club:

OFFICIAL: Bayern Munich have sacked Niko Kovac. Job always seemed a step too soon for him and the fans never really wanted him or warmed to him. #FCBayern https://t.co/p115qmfr0n

Saw a lot of Bayern last year under Kovac and barring a few big wins (Dortmund hammering springs to mind) the fit never seemed right. Was lucky to last this long, for me. Interested to see who they would go for next. Can’t see them going for Mourinho, Poch though?

Bayern are back in action on Wednesday when they meet Olympiacos in the Champions League. 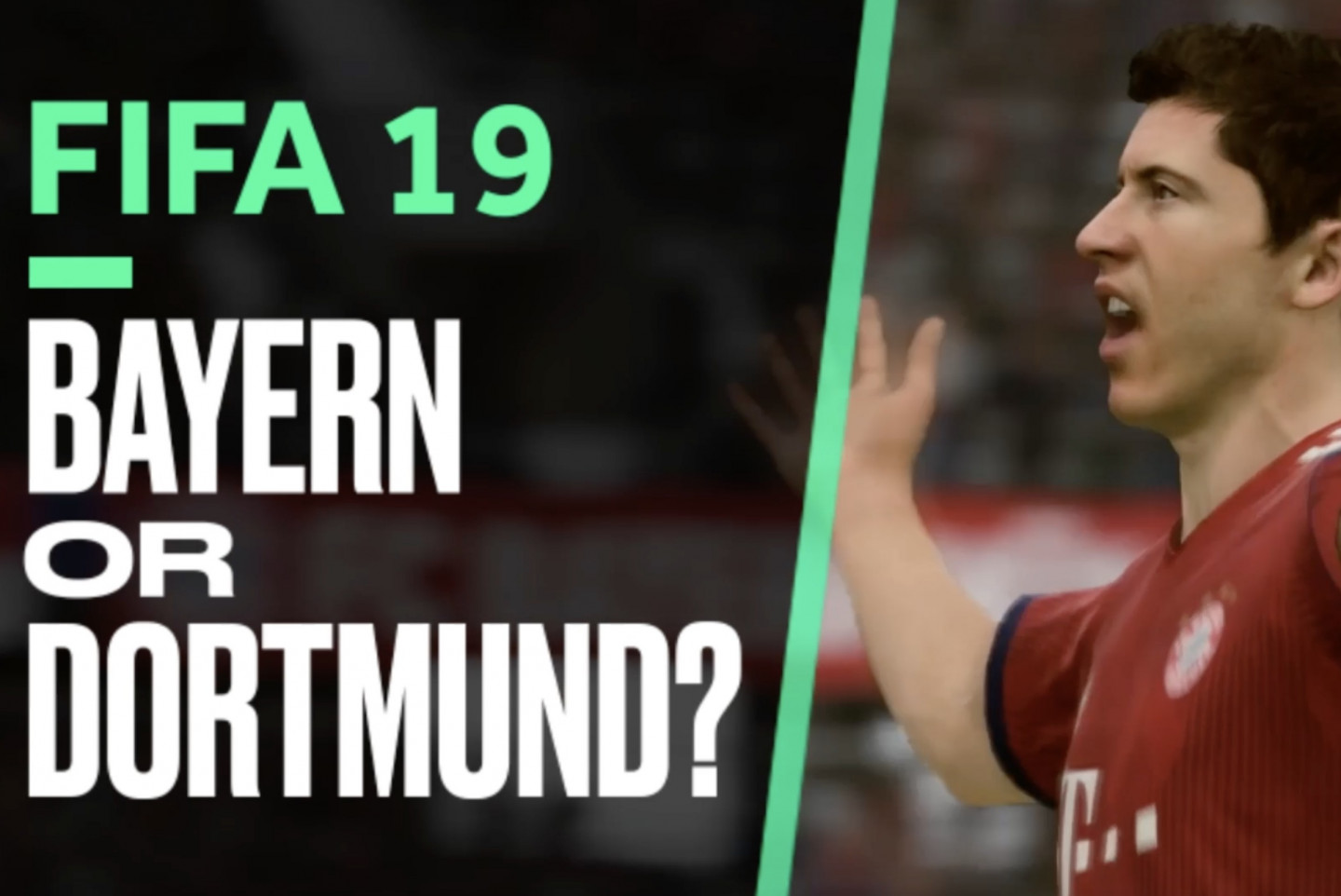