Zlatan Ibrahimovic's Major League Soccer career appears set to end on a fiery note, with the Los Angeles Galaxy forward saying "nobody will remember" the division if he leaves after making an obscene gesture to Los Angeles FC supporters on Thursday.

LAFC got the better of the Galaxy in their playoff showdown, eventually winning an absorbing encounter 5-3.

The loss brought an end to the Galaxy's season and potentially Ibrahimovic's time at the club, with his contract set to expire in a couple of months. The 38-year-old has been strongly linked with a switch to Serie A side Napoli.

Ibrahimovic had plenty to say after Thursday's game; he was asked why he grabbed his crotch as he left the field after being on the receiving end of some stick from the LAFC supporters.

"They said something," he said, per Darren Wells of the Daily Mirror. "Not being disrespectful, but this is like training for me. The stadium is too small for me. I'm used to playing in front of 80,000. This is a walk in the park."

Kevin Shockey shared footage of the exchange between the Swede and some supporters:

Ibrahimovic walks off the pitch (for the final time?) With his junk in his hand https://t.co/DY0mveFASV

The striker was also quizzed on what comes next for him, with his contract close to expiring.

"What happens next year? I don't know," he said. "If I stay it will be good for MLS because the whole world will watch it. If I don't stay, nobody will remember what MLS is."

Here is more of what the enigmatic forward had to say following the game:

Zlatan Ibrahimovic on if this was his final game in the #MLS #Zlatan https://t.co/g4jfYPOGWN

Although the Galaxy were beaten in a fixture that has come to be known as El Trafico, Ibrahimovic made his mark on the game. He set up one goal and scored another to help his team recover from a 2-0 deficit, but eventually the home side were too strong:

On to the Western Conference Finals. 🎥 Highlights from our 5-3 win over the @LAGalaxy. #ForLosAngeles https://t.co/TcmlIO3hMw

Ibrahimovic joined the MLS side in 2018, having been released by Manchester United. While his adventure in the United States appears set to end without an MLS Cup, he's had a major impact on the game in the country.

ESPN FC summed up how impressive he has been in his two seasons with Los Angeles:

Was this Zlatan's last game for the Galaxy? If so, his MLS resume is missing something ... 🏆 https://t.co/OXWE8KOOTL

FT LAFC 5:3 LA Galaxy. Deserved win at last for LAFC against its rival when it matters most. If this is it for Zlatan Ibrahimovic in MLS, thank you for your contribution. Carlos Vela is The Truth.

A return to Serie A appears to be next for Ibrahimovic, with Napoli chairman Aurelio De Laurentiis confirming he has already met with the striker and held discussions over a transfer. "It would be my wish to see him in Napoli colours," he said, per Sky Sport Italia (h/t Joe Wright of Goal). "It's more than a suggestion, and it depends on him."

On Thursday's evidence, Ibrahimovic still has the fire to play at the top level. After a couple of years away from the European game, it'll be fascinating to see if he still has the quality to thrive against a higher standard of opponent week after week. 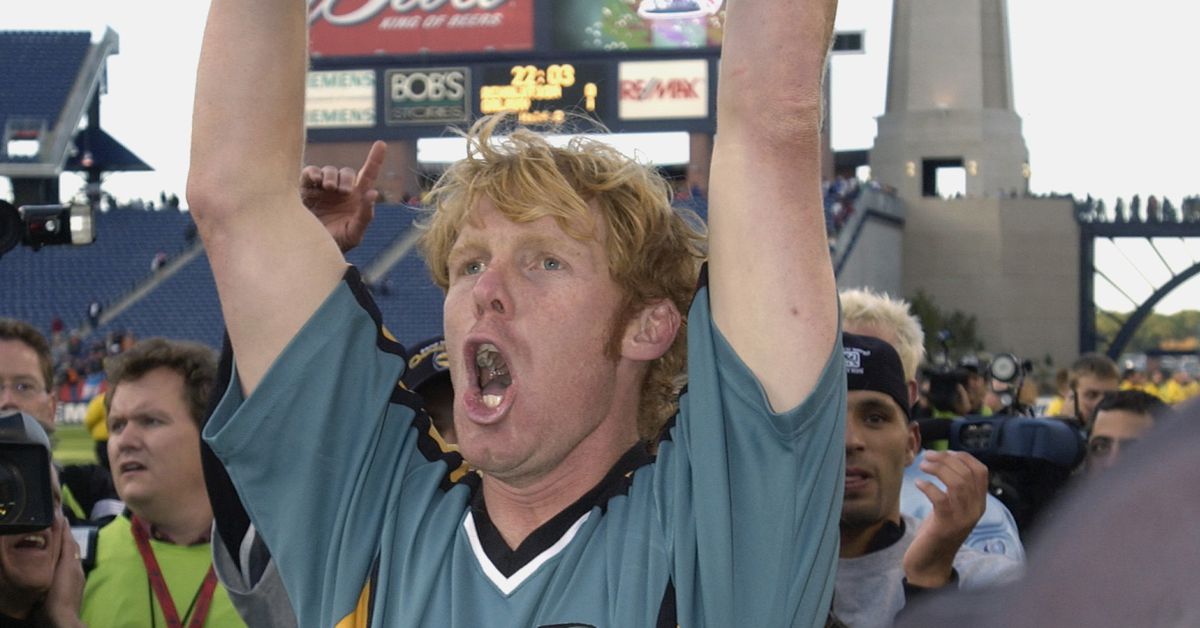