Stuart Pearce has stated he doesn't believe Harry Kane would accept a transfer to Manchester United after Roy Keane said his former club should sign the Tottenham Hotspur striker.

Keane gave his opinion after Gary Neville and Graeme Souness debated the lack of quality in United's forward line:

"Go and get Kane from Spurs, it's easy. What are you all staring at?" 😳 Roy Keane's simple answer to #MUFC's striker situation was to go and sign Harry Kane. ✍️ https://t.co/8HOygIN02a

However, former England skipper Pearce said on TalkSport's Alan Brazil Sports Breakfast on Monday that Kane would not desire a switch to the fallen giants in the near future:

"When you look at United in years gone by, that's what Sir Alex used to do.

"Van Nistelrooy, Cole, Sheringham, Berbatov – he used to go out and buy the best centre forward who was available at the time.

"Also there are question marks over the character of the dressing room at United, and when you sign Harry Kane you get a top character a well, a top professional.

"But Harry Kane is one of the few players who you feel has an affection, a real connection with the club he plays for, and that's going to be a problem.

"There's no Champions League football at Old Trafford at the moment, so that's a problem as well. That's what players want, that's the clamour."

Both United and Spurs have suffered poor starts to their campaigns, and the Red Devils have scored just 10 goals during their nine Premier League games, which includes the 4-0 opening-day victory over Chelsea.

Kane has netted seven in 11 games in the Premier League and Europe this term, and despite his club's struggles in seventh place, the striker remains as potent as ever.

United allowed Romelu Lukaku and Alexis Sanchez to join Inter Milan last summer, leaving Solskjaer without an established No. 9 in his squad.

Marcus Rashford and Anthony Martial have been trusted to score the goals United need, but the Frenchman has missed two months due to injury and has played only four Premier League games this season. Martial returned to United's squad against Liverpool, featuring in a six-minute cameo off the bench at the end of the north-west derby.

If the 23-year-old can stay fit for an extended period, the Paris-born forward could be used as United's regular No. 9 for the rest of the season, giving him a chance to prove himself as a goalscorer.

Solskjaer would love to purchase a player of Kane's caliber, but 14th-placed United must find a way into the UEFA Champions League in order to sign football's greatest talents. 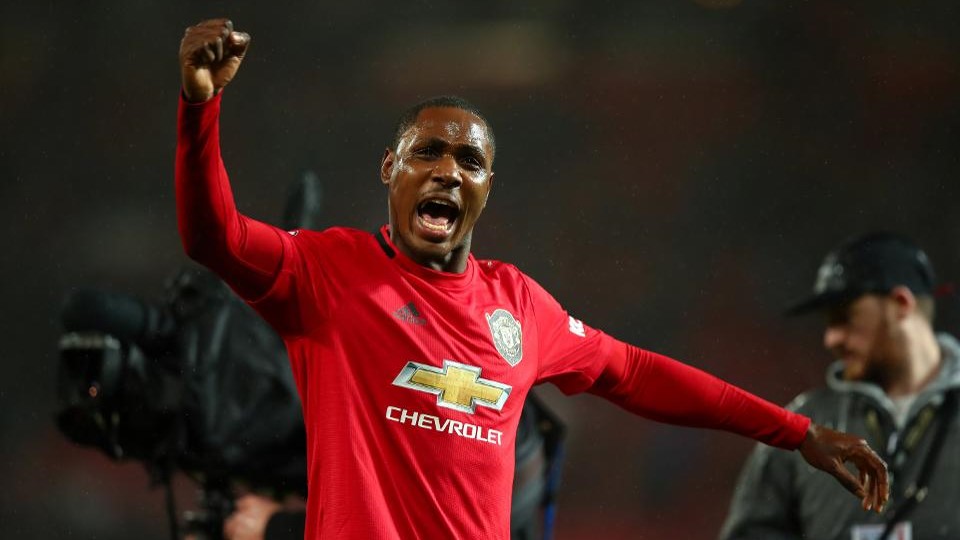