Buddy Hield has agreed to a four-year contract extension worth a reported $86 million, per Sam Amick of The Athletic.

Per Amick, the incentives in Hield's contract "are team and player based, including things like All-Star appearances and Finals appearances. His salary declines 8% year over year, and is slated to take up just 13.5% of the cap in the fourth year."

Adrian Wojnarowski of ESPN noted the bonuses are "exceedingly reachable" to get the deal to $94 million, but that it's a "tougher climb" to $106 million.

The agreement comes after KHTK Sports 1140's Carmichael Dave reported the two sides were poised to reach an agreement before Monday's deadline.

On Oct. 16, Hield told Jason Anderson of the Sacramento Bee that the Kings' most recent four-year, $90 million offer, which was first reported by Haynes, was "like an insult." He continued: 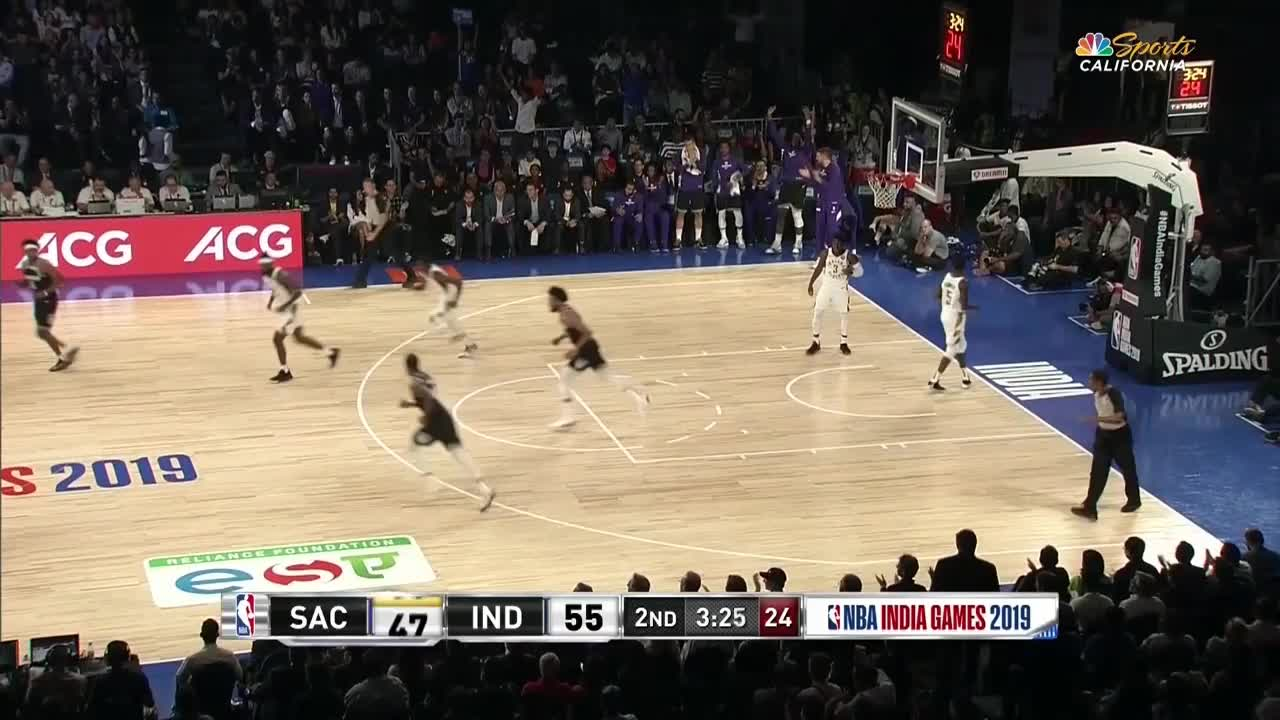 "I feel like I'm worth more than that. If you say I'm your guy and you want to build around me, I just need you to show it. Actions speak louder than words. If you're just talking and not showing nothing, I'm not going to respect it. I love playing here. I want to be here. This is my home. I'm trying to buy a house here, but everything is on stall mode because I don't know if they'll really commit to me."

Hield was drafted by New Orleans with the sixth overall pick in the 2016 NBA draft.

While Hield expressed that he preferred to stay a King, Anderson noted that he "hinted he might demand a trade" if Sacramento didn't improve its offer before the deadline.

The Kings value Hield, and negotiations continued over the weekend and included a playful moment between Hield and general manager Vlade Divac:

Hield had leverage, coming off his most productive NBA season yet. The Oklahoma product averaged 20.7 points, 5.0 rebounds and 2.5 assists across 82 games (all starts) in 2018-19. He is also the only remaining player in Sacramento from the Kings' 2016-17 roster, his rookie year. Since then, the team has added Marvin Bagley III with the 2018 second overall pick and De'Aaron Fox with the 2017 fifth overall pick.

For an organization known best in recent years as a revolving door, it was important to lock down a player who clearly wants to be a part of turning things around and can act as a leader for the Kings' promising young core.