Talk of juiced baseballs has been one of the primary storylines of the 2019 MLB season, which saw a record 1.39 home runs hit per game.

However, offenses have slowed considerably in the playoffs, and St. Louis Cardinals manager Mike Shildt provided reasoning for why that may be the case.

"Our front office analytical group is saying the ball's not traveling at about a 4.5-foot difference," he said Saturday per David Schoenfield of ESPN. "I don't know how that impacts what you do as far as your matchups or more inclined to throw a fly-ball guy, I mean, 4.5 feet is not overly significant, maybe gives us an opportunity to rob someone of a homer a little bit more. But I don't think it really impacts how you make decisions."

Ball travel (or a lack thereof) was a common theme in Game 1 of the National League Championship Series in which the Washington Nationals beat the Cardinals 2-0 on a 45-degree night.

Professor emeritus of physics at the University of Illinois Alan Nathan explained how cold weather affects baseball travel with Jessica Boddy of Popular Science in 2018.

"For a ball hit at the typical home run speed and trajectory, a 10-degree [Fahrenheit] change in temperature is worth about a little over three feet in distance," Nathan said. "It might not seem like very much, but over the course of a whole season, it actually starts to add up."

The cold weather for one game doesn't account for postseason matchups with warmer weather (or a comfortable indoor climate), though. Schoenfield noted that the average temperature in the Cardinals' five-game NLDS win against the Atlanta Braves was 79.4 degrees Fahrenheit, with a one-game high of 95 and a low of 73.

Schoenfield also cited a study from Rob Arthur of Baseball Prospectus, who "argued that there has been more air resistance on the ball, thus limiting the distance it travels."

"The probability that a random selection of games from the rest of the regular season would feature as much air resistance as we've seen so far in the postseason is about one in one thousand," Arthur wrote.

Major League Baseball issued a statement regarding the postseason baseballs:

Per Schoenfield, scoring was down from 4.83 runs per game in the regular season to 4.0 in the playoffs before Saturday's games. 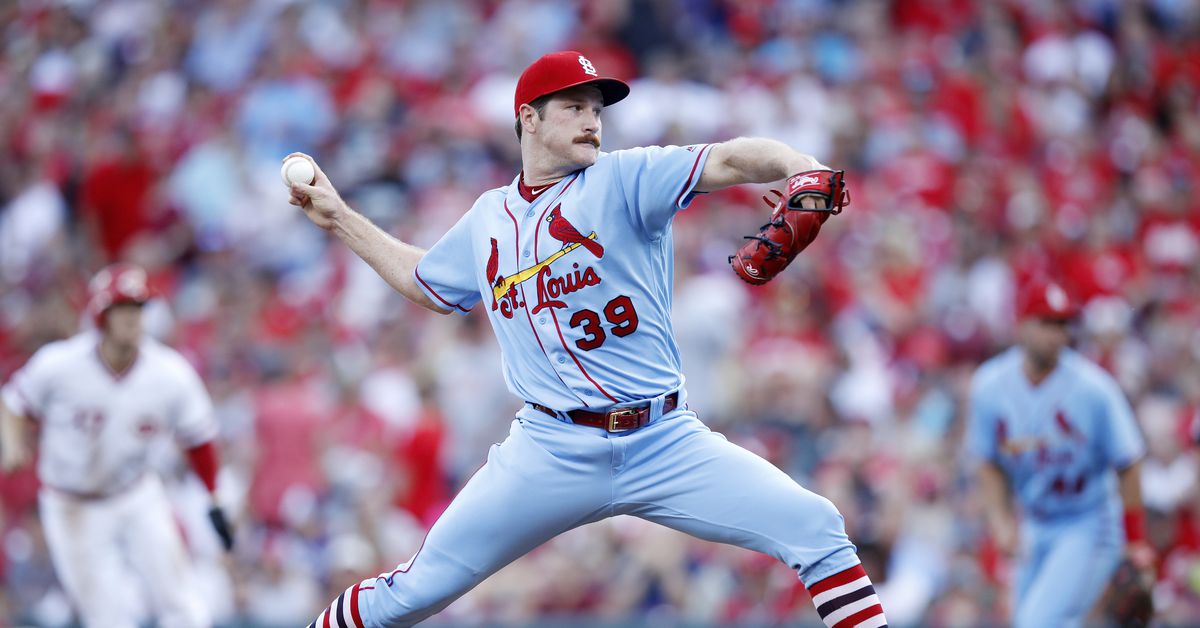