Hall of Famer Ed Reed knows firsthand the risks of playing in the NFL after he spent 12 seasons in the league.

While Reed appeared on The Rich Eisen Show on Thursday, a question about Baltimore Ravens safety Earl Thomas' hit that left Pittsburgh Steelers quarterback Mason Rudolph briefly unconscious and concussed in Week 5 led to a larger point about the dangers of football.

Ed Reed says the NFL needs to do a better job at teaching its players the consequences of playing, not change the rules: "Those consequences are CTE, concussions, debt. Put it in the contract so people know that's what it is." (via @richeisenshow, h/t @brlive) https://t.co/YM8gUr5RiR

This isn't the first time Reed has commented on concussions and chronic traumatic encephalopathy (CTE).

During a 2015 interview with Steve Kroft on CBS' 60 Minutes, the former Baltimore Raven estimated he had suffered three or four concussions throughout his career that he can remember.

"Now that I know the dangers? Yes, I still would do it again," he said. "Why? 'Cause look at me. Look at my family. They're able to eat, they're able to have food and shelter over their head. Would I play football again? Yes."

Kroft asked if Reed would have wanted to know the results if the NFL had a test to determine CTE's presence when he was playing.

The nine-time Pro Bowler went on to say "football is not going anywhere" despite the growing concern surrounding long-term damages.

The NFL is cracking down harder on violent hits to combat that concern. Entering this season, the league's owners voted to eliminate blindside blocks in an effort to protect defenseless players. In 2018, the Use of Helmet rule was implemented that penalizes 15 yards if a player "lowers his head to initiate and make contact with his helmet against an opponent."

The prime example so far in 2019 is the league's decision to suspend Oakland Raiders linebacker Vontaze Burfict for the remainder of this season after a helmet-to-helmet hit during the team's Week 4 game against the Indianapolis Colts. 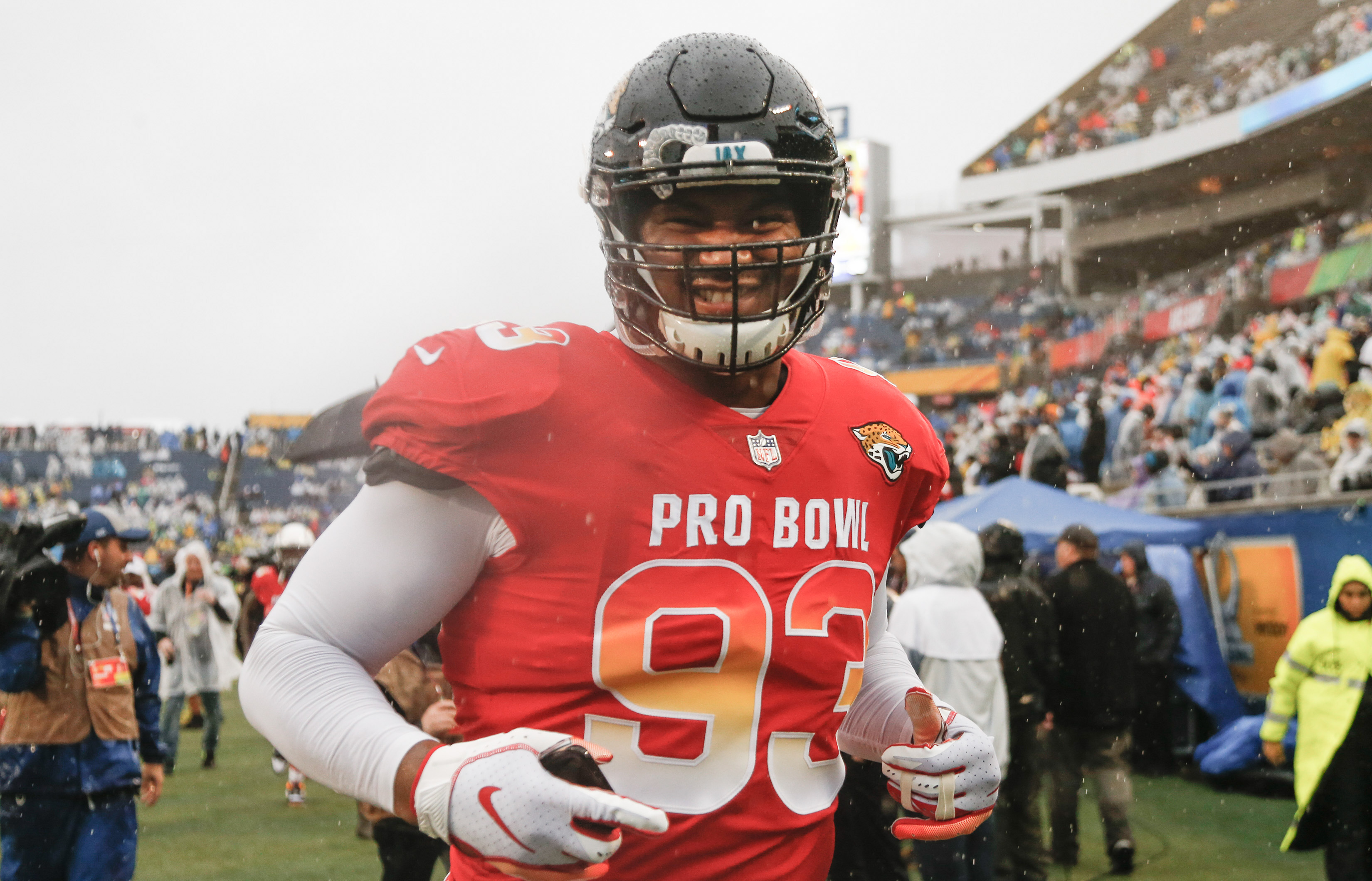