The Minnesota Twins got an early start on planning for next season by reportedly exercising their 2020 option on Nelson Cruz.

Per MLB Network's Jon Heyman, the American League Central champions will pay Cruz $12 million in the second year of his deal.

Minnesota signed Cruz in December 2018 to a two-year, $26 million contract with the second year being a team option for $12 million.

There was little chance the Twins were going to let Cruz hit free agency coming off an excellent 2019 performance. The six-time All-Star had a career-high 1.031 OPS and led the team with 41 homers despite playing just 120 games.

Cruz was an instrumental part of the Twins' historic 2019 campaign. They became the first team in Major League Baseball history to have five players who hit at least 30 homers and set a single-season record with 307 home runs.

That offensive output carried Minnesota to 101 wins during the regular season, the second-most in franchise history, and its first AL Central title since 2010.

Cruz has been one of the most consistent power hitters in MLB since becoming an everyday player in 2009. He's hit at least 37 homers in each of the past six seasons and has slugged over .500 every year since 2013. 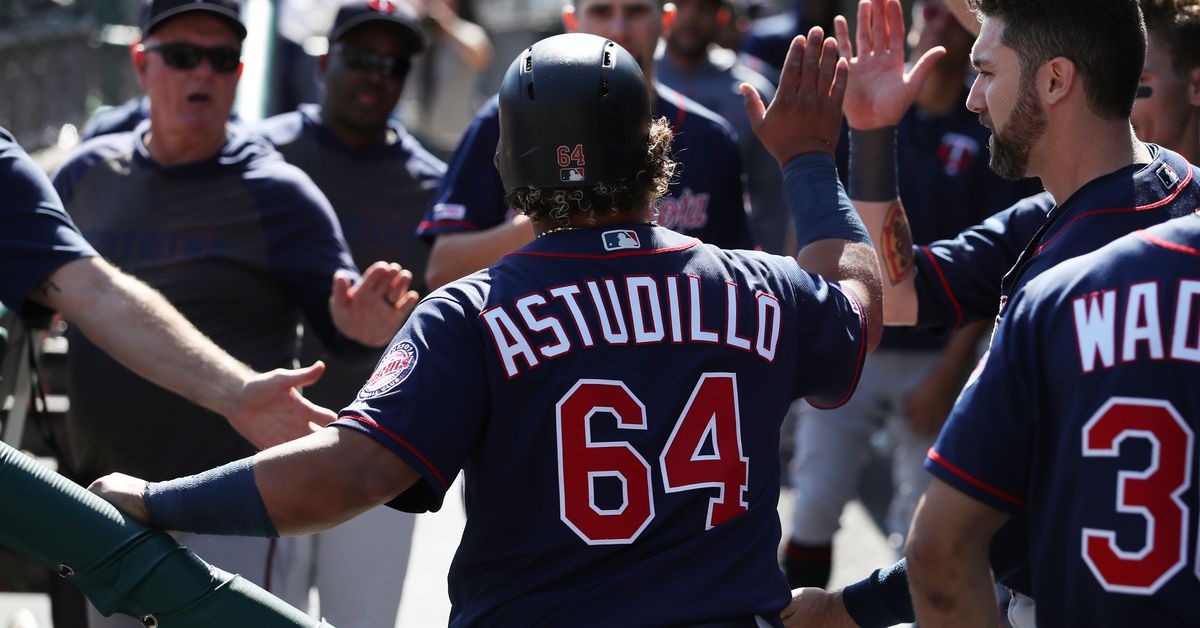