Shams Charania of The Athletic and Stadium reported the news. The exhibition contests were slated to take place in China later this month.

Morey came under fire over the weekend after tweeting (and later deleting) a message that said "Fight for Freedom. Stand with Hong Kong."

"I did not intend my tweet to cause any offense to Rockets fans and friends of mine in China," Morey tweeted. "I was merely voicing one thought, based on one interpretation, of one complicated event. I have had a lot of opportunity since that tweet to hear and consider other perspectives.

"I have always appreciated the significant support our Chinese fans and sponsors have provided and I would hope that those who are upset will know that offending or misunderstanding them was not my intention. My tweets are my own and in no way represent the Rockets or the NBA."

The comments have created a firestorm of controversy in China, with sponsors and television networks pulling out of their relationship with the Rockets. The franchise has been among the most popular in Asia since drafting Yao Ming in the 2002 draft. Ming's ascent to stardom is seen as one of the biggest reasons for growth in the Chinese basketball market.

“We recognize that the views expressed by Houston Rockets General Manager Daryl Morey have deeply offended many of our friends and fans in China, which is regrettable. While Daryl has made it clear that his tweet does not represent the Rockets or the NBA, the values of the league support individuals’ educating themselves and sharing their views on matters important to them. We have great respect for the history and culture of China and hope that sports and the NBA can be used as a unifying force to bridge cultural divides and bring people together.”

Marc Stein of the New York Times reported the Rockets do not plan to discipline Morey for his comments. Some in China have called for the Rockets to take further action to repair the relationship, but that does not appear to be the team's plan at this time. 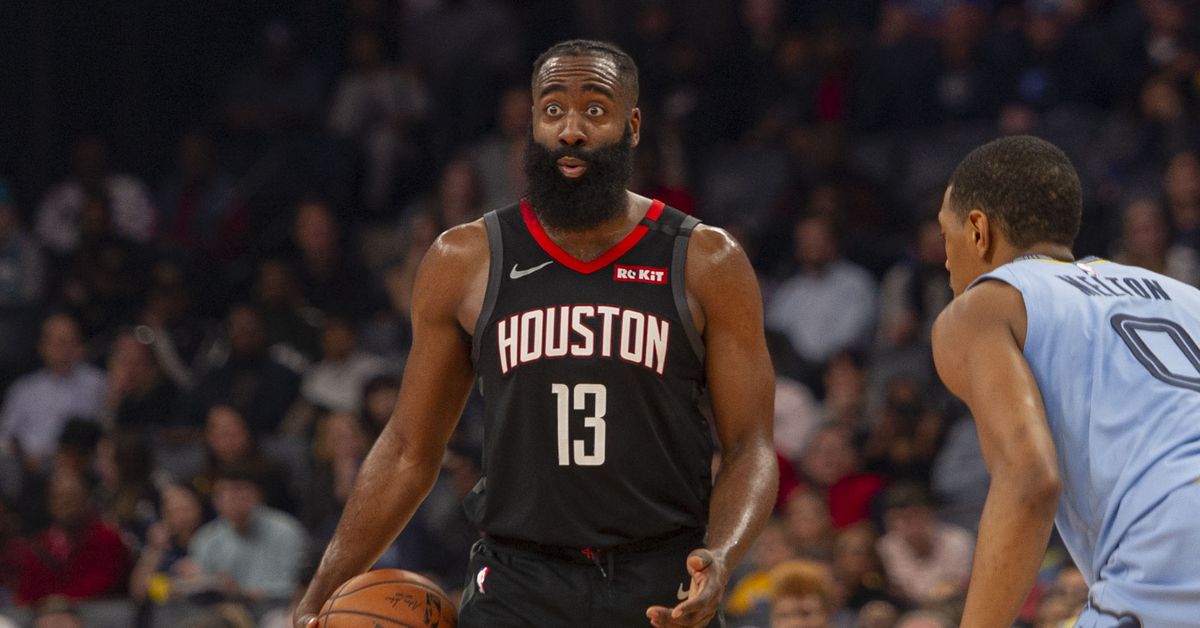