Bayern Munich forward Robert Lewandowski continued his excellent start to the season on Saturday, moving up to second place in the race for the European Golden Shoe.

The Poland international made it 11 Bundesliga goals from just seven games with his strike against Hoffenheim on Saturday, although it wasn't enough to see his side avoid a shock 2-1 defeat at the Allianz Arena.

Elsewhere, Tammy Abraham scored his eighth goal of the Premier League season for Chelsea in their 4-1 win at Southampton. In Italy, Ciro Immobile leads the way in the race for the Capocannoniere with seven goals, and he scored both goals for Lazio in their 2-2 draw at Bologna. 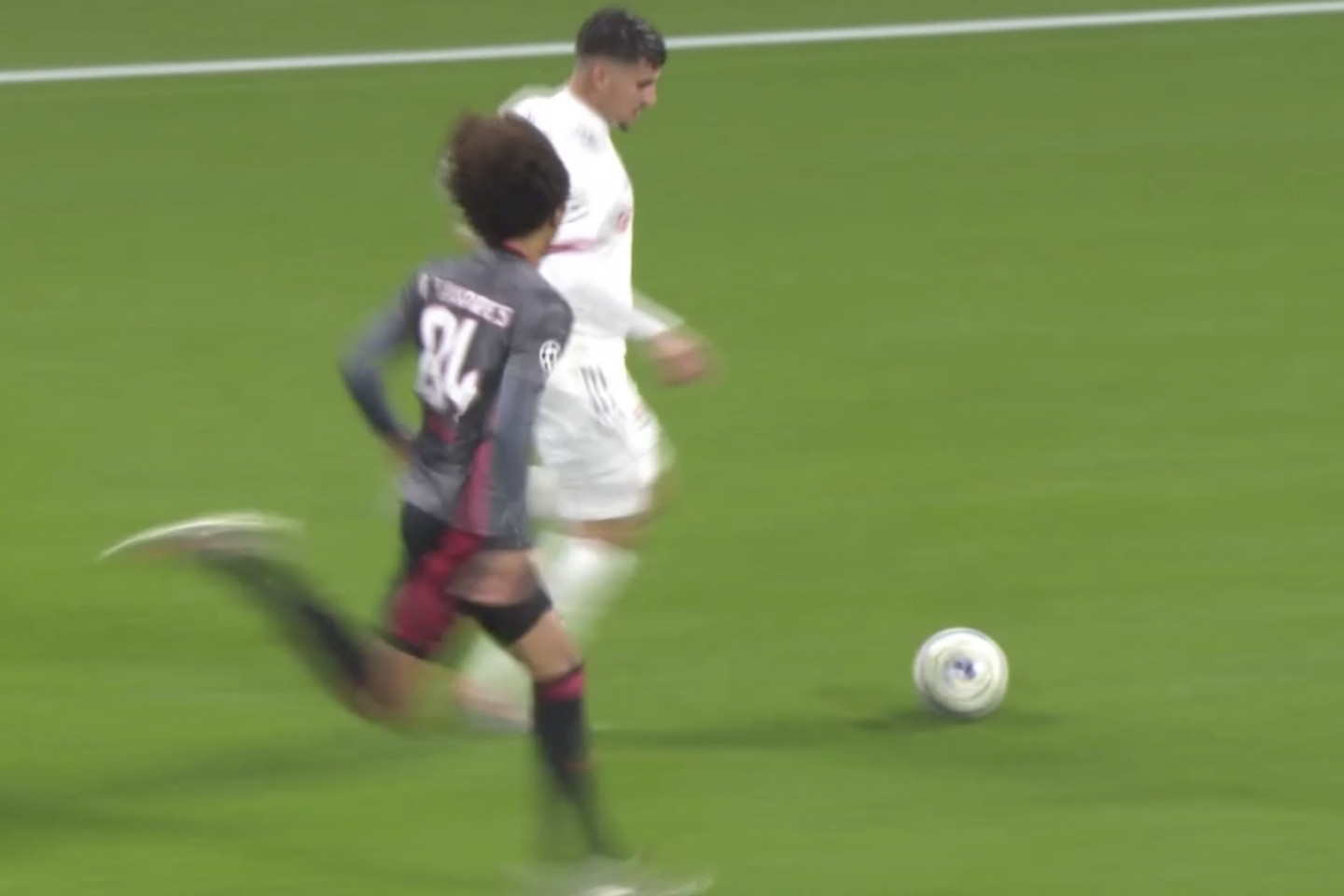 Rules: UEFA assign each European league a difficulty rating between one and two. The total amount of league goals for each player will be multiplied by their respective difficulty rating to reach a final score.

For example, Erik Sorga's 27 goals are worth 26 points, as they have been scored in the Estonian league and assigned the lowest difficulty. Robert Lewandowski's 11 goals equal 20 points, because they were scored in the more difficult Bundesliga.

Following on from their 7-2 win over Tottenham Hotspur in the UEFA Champions League, Bayern slipped up domestically at home to Hoffenheim. Nevertheless, it was another good day in front of goal for Lewandowski.

The Bayern No. 9 has been in extraordinary form throughout the season and took his goalscoring sequence of games into double figures when he notched the equaliser for his side:

Lewandowski has scored in 10 straight games for Bayern 🔥 https://t.co/5KvfIpDSHe

DAZN's Cristian Nyari praised the Poland international's prolific beginning to the campaign, noting he's putting up numbers comparable to some of the best goalscorers of this generation:

Lewandowski doing Messi and Ronaldo numbers this season. Another one! 15 goals in 11 games. Crazy! 😮 No one in #Bundesliga history has had 11 goals after 7 games!!!! Not even the great Gerd Müller!

Elsewhere, Abraham continues to be one of the unexpected stars of the season in the Premier League, and he led the line with distinction for Chelsea in their 4-1 mauling of Southampton.

The 22-year-old has been entrusted with being the Blues' main man in attack this season, and so far he's relished the challenge. He opened the scoring for Chelsea with an excellent lofted finish at St Mary's, with his effort just creeping over the line:

Another one for Tammy Abraham! 🔥 Yoshida looks to have cleared his effort off the line but the referee looks at his watch and blows for a Chelsea goal! 📺 Watch on Sky Sports Premier League 📱 Follow #SOUCHE here: https://t.co/SGZdWp5NJz 📲 Download the @SkySports app! https://t.co/DYkZXg7tJJ

Per Scouted Football, Abraham has carried his form from last season's loan spell with Aston Villa into this term:

Immobile moved to the top of the Serie A goalscoring charts on Sunday with a brace to help Lazio grab a 2-2 draw with Bologna. Italian football journalist David Amoyal praised the Italy international:

On Sunday, Lionel Messi, the holder of the Golden Shoe title, got his first goal of the campaign in the team's 4-0 win over Sevilla. The Argentina international's start to the season has been blemished by injury issues.