Portuguese club Benfica have come to the defence of their former player Bernardo Silva following the Manchester City star's FA charge in regards to a tweet he sent about team-mate Benjamin Mendy.

The FA released a statement on Wednesday concerning a tweet in which Silva compared Mendy to the logo for Spanish chocolate brand Conguito. In their statement, they alleged it was "insulting and/or improper and/or brought the game into disrepute."

Per BBC Sport, Mendy, Raheem Sterling and Pep Guardiola have all come out in defence of the midfielder.

Former club Benfica have now also decided to make their voice heard, per Elliott Jackson of the Manchester Evening News:

"Bernardo Silva is a young man who always been distinguished for his simplicity, his character and his good upbringing.

"Wherever he goes, he is always missed and always ensures that the managers and team-mates who deal with him are unanimous in complimenting his happy and spontaneous nature. In Benfica, we are enormously proud of you, Bernardo!

"Turning a simple joke between two team-mates and friends into a tweet with racist intent and opening a misconduct charge demonstrates and signals a disease of our times." 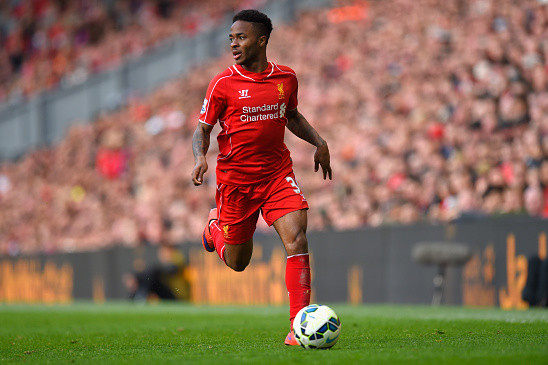 Per Jackson, Silva could be hit with a ban over the charge. The Portugal international has said the tweet was simply a "joke with a friend."

But while his City team-mates and manager, as well as Benfica, have defended the 25-year-old, Sky Sports' Victor Anichebe believes the Sky Blues have handled the situation poorly:

“Sorry, I didn’t realise.” “Sorry, Bernardo is very upset with the offence he’s caused.” “Sorry.” Not hard is it? Guardiola is making the Bernardo Silva worse, and Man City are letting him. https://t.co/SqPWlIBxC5 #mcfc

Silva is a product of Benfica's academy but only spent a single season with their senior team. He moved to AS Monaco on loan for the 2014-15 campaign, and joined the French side on a permanent basis midway through the season.

He joined the Sky Blues in 2017 and emerged as a key contributor last season, winning the club's Player of the Year award. This season, he has already scored four Premier League goals, including a hat-trick in the 8-0 demolition of Watford:

City host Wolverhampton on Sunday, and according to Jackson, it could well be the final match Silva plays before November if he is indeed suspended. 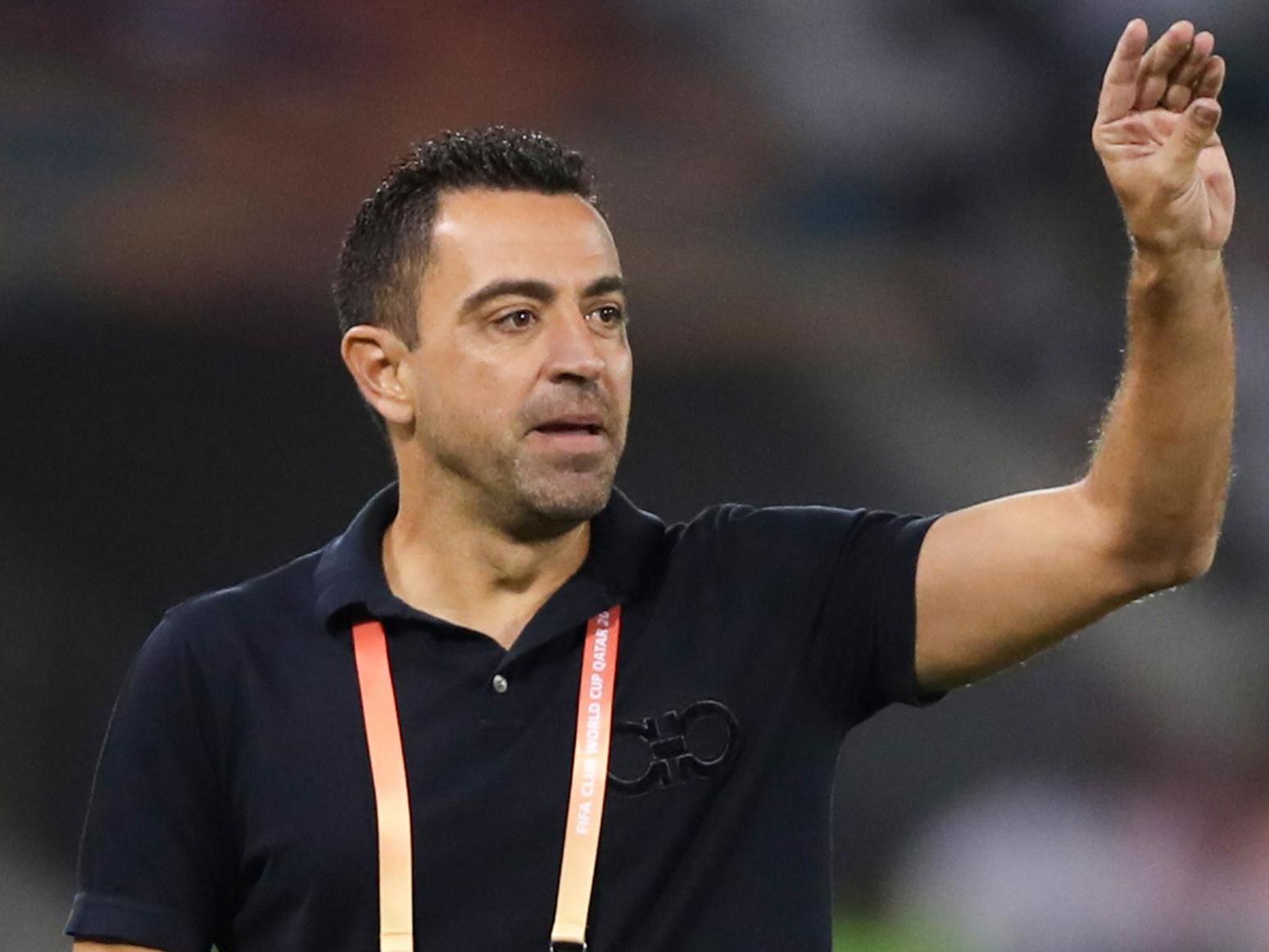