Kompany, a Manchester City icon, was speaking to the media ahead of his testimonial on Wednesday at the Etihad Stadium, and he was asked who he thought the best centre-back was since the inception of the Premier League, per Goal:

"I would bring it back to Virgil van Dijk, he's not been on the scene as long as [John] Terry, [Rio] Ferdinand who have been around for a long time, but the signs he's shown in the last few years.

"He's shown if he had been around longer he'd have been at the top for a long time. The Liverpool before Van Dijk and after are a completely different setup. I'll give him that one."

Here is more of what Kompany had to say about the Dutchman:

'I would give it to Virgil van Dijk!' 🏅 Ahead of Vincent Kompany's testimonial match at the Etihad Stadium, we've been asking you for your opinions on the greatest ever Premier League centre-back, here is Kompany's answer... Watch live on Sky Sports PL from 7pm! 📺⚽ https://t.co/uWeb292OXv

Kompany left City at the end of last season having helped the team win the Premier League, the FA Cup and the Carabao Cup in 2018-19. In his 11 years at City, the Belgian won four top-flight titles, the FA Cup twice and the League Cup three times.

Van Dijk was recognised for his excellent performances with the PFA Player of the Year prize. After picking up the accolade, ESPN FC noted how long it had been since another defender won the award:

Virgil van Dijk becomes the first defender since John Terry in 2005 to be crowned PFA Player of the Year 🏆 https://t.co/u4qf0QNbpo

The fact Kompany has opted for Van Dijk ahead of a number of former world-class defenders is a measure of how significant he has been for Liverpool.

Since arriving at Anfield from Southampton in January 2018, Van Dijk has helped transform what was a flimsy Liverpool defence into one of the meanest in European football. The 28-year-old was outstanding as the Reds romped to UEFA Champions League glory last term, too.

Naturally, individual awards have followed for the Liverpool star, who is also expected to be in the running for the upcoming Ballon d'Or:

Could be one day, but not yet. That title still held by Jaap Stam https://t.co/r9Zje3V4Aj

Kompany will also be in the conversation for many City fans, as he was a force of nature for the Manchester club.

In addition to his titles and defensive talent, the Belgian is regarded as one of the finest leaders the Premier League has ever had. He was also renowned for chipping in with crucial goals for the team, including his remarkable winner against Leicester City late last season.

The defender left City to take on a role as player-manager at Anderlecht. Per Paul Wilson of the Guardian, the proceeds from Kompany's testimonial will go towards the A Bed Every Night charity—an organisation that aims to help the homeless in Manchester.

Klopp: We Were Brilliant 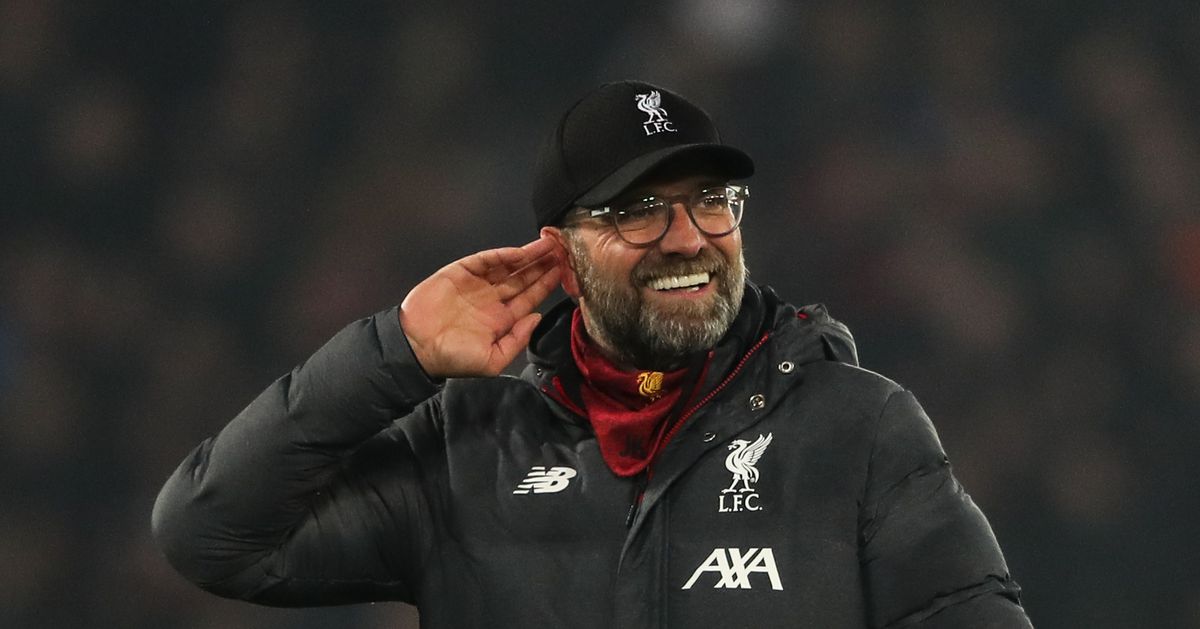 Klopp: We Were Brilliant 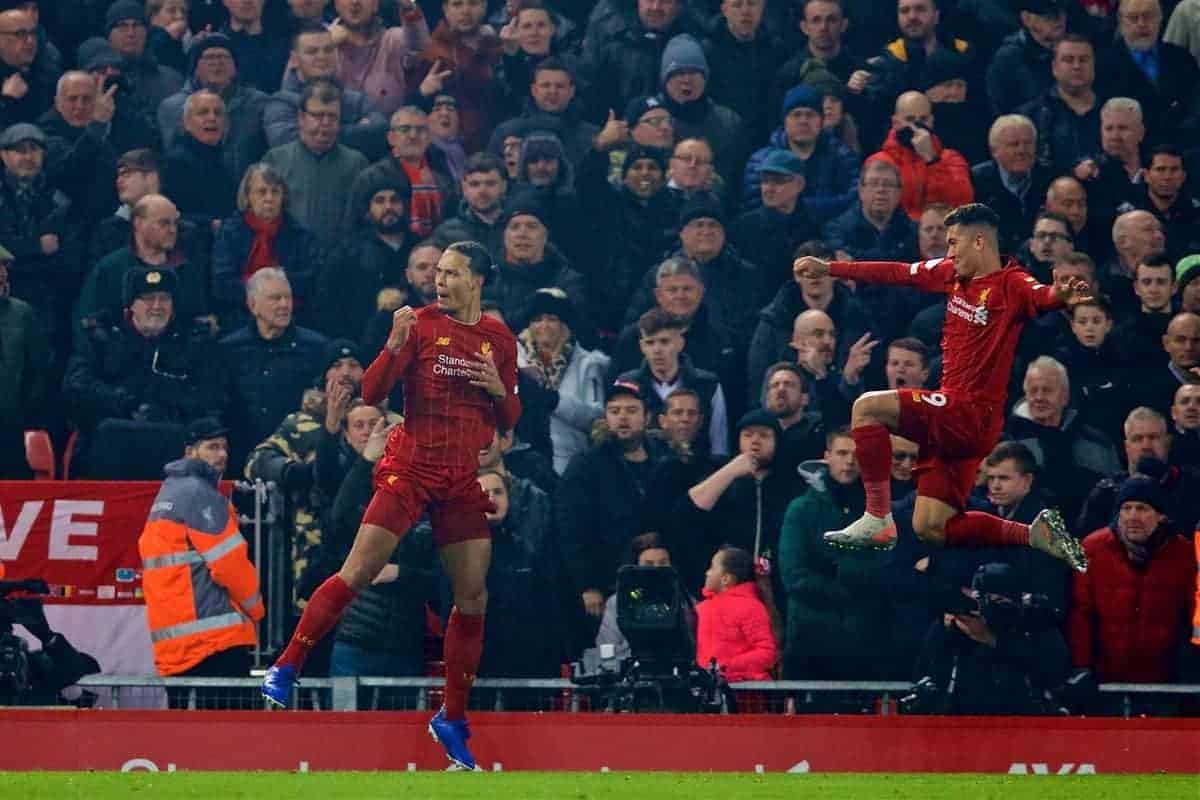