Portugal bagged their second win of UEFA Euro 2020 qualifying on Tuesday, beating Lithuania 5-1 on the road thanks to four goals from Cristiano Ronaldo.

The Juventus star opened the scoring from the penalty spot in the first half, but the hosts hit back through Vytautas Andriuskevicius. Ronaldo would add three more goals in the second half to secure the win, and William Carvalho put the final score on the board.

Portugal had won just one of their first three qualifiers, falling well behind Ukraine in the Group B standings prior to Ronaldo's masterclass in finishing.

The hosts started the match well and perhaps should have taken the lead after just three minutes, but Vykintas Slivka couldn't keep his header on target.

Just two minutes later, Joao Felix aimed a cross into the box that was handled, and the ball went on the penalty spot. Ronaldo stepped up and added to his collection of international goals, with a new nation falling victim:

He would try his luck again minutes later, blasting a shot well over the bar.

The European champions continued to prod, and Joao Cancelo nearly forced an own-goal with a sharp cross that was almost turned in by a defender. Ronaldo also stayed involved and just narrowly missed his target with a shot after 20 minutes.

Lithuania produced few chances, but shortly before the half-hour mark, they drew level through Andriuskevicius. A bit of pressure resulted in a corner, which the 28-year-old nodded home.

Portugal went back on the attack, and both Cancelo and Felix had good looks on goal, with goalkeeper Ernestas Setkus intervening on both occasions.

Felix and Ronaldo combined well and gave the Lithuanian defence all kinds of headaches, but the star man in the first half was Cancelo. Despite his best efforts, there would be no more major chances before the half-time break.

He picked out Felix early in the second half, but the youngster struggled with his aim, putting the ball wide from close range.

But just as Portugal started to get a little desperate, Ronaldo struck twice in quick succession. The first was a truly bizarre goal, with Setkus saving his shot, only to have the ball bounce off his own head and into the goal.

Cristiano Ronaldo shoots from 15 metres - a terrible shot - the keeper Setkus goes down to collect, the ball bobbles, jumps, hits him on the back and trundles in.

The second goal broke Lithuania's resolve completely, and Silva took over. He beautifully set up Ronaldo for his fourth of the night after 76 minutes. He became Portugal's first ever player to manage four goals in a competitive contest twice:

Predictably, the match lost all momentum late on, and Ronaldo was given a deserved rest. There was still time for one more goal, however, with Carvalho finishing off a set-piece routine. 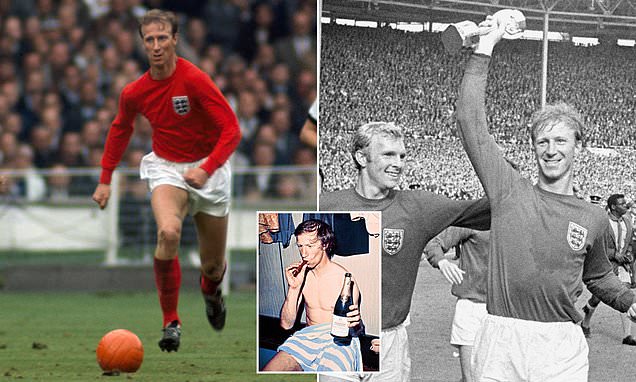