Bianca Andreescu, the first Canadian male or female to win a major title, told the crowd she was sorry for beating Serena 😅 #USOpen https://t.co/kWN3oNfs54

Andreescu was responding to ESPN's Tom Rinaldi, who asked what she most had to overcome in order to claim her first career Grand Slam title. She disclosed the answer was "the crowd" as spectators became especially raucous when Williams fought from match point at 5-1 down in the second set to get as close as 5-5.

While Williams will now have to wait until January to try to tie Margaret Court's all-time record of 24 Grand Slam singles titles, the 37-year-old was gracious in defeat, saying, "If anyone [else] could win this tournament—outside of Venus—I'm happy it's Bianca":

Williams' storied career aside, Andreescu's journey is remarkable in its own right. She failed to qualify at Flushing Meadows last year and became the first player to win it all in their U.S. Open debut this year:

That feeling when you beat Serena to win your first #USOpen Bianca Andreescu is the first (male or female) to win a major title in their US Open debut 👏 https://t.co/wT12LrlI8L 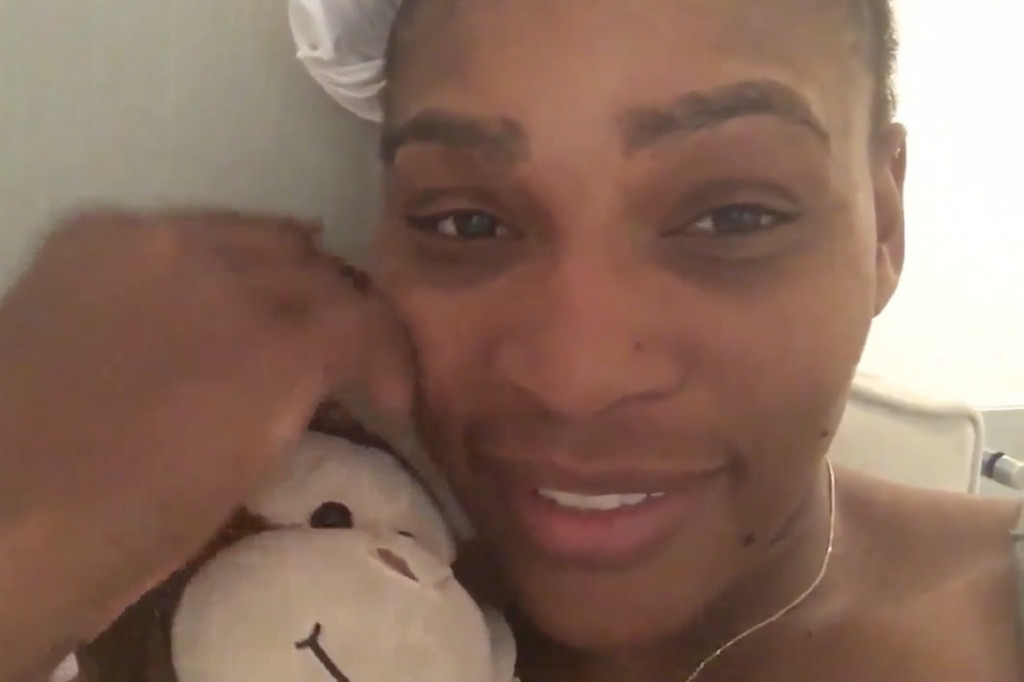