The Houston Rockets agreed to a four-year, $75.6 million extension with veteran guard Eric Gordon on Friday, according to Jonathan Feigen of the Houston Chronicle.

The extension may keep him in a Rockets uniform through 2023-24, but Wojnarowski reported that the final season of Gordon's extension is not guaranteed. However, that will change if he makes an All-Star team or the Rockets win an NBA title.

Gordon has been a key member of a Rockets team that has won 173 games over the past three seasons, including a league-best 65-17 record and a Western Conference Finals appearance in 2017-18. The former Indiana Hoosier has been second or third on the team in scoring since arriving from the New Orleans Pelicans in July 2016 via free agency.

However, Gordon posted numbers at or near the bottom of his career ranks last season.

The 11-year veteran's 12.2 player efficiency rating was the worst mark of his NBA tenure, per Basketball Reference, and his win shares per 48 minutes were his lowest figure since 2013-14. 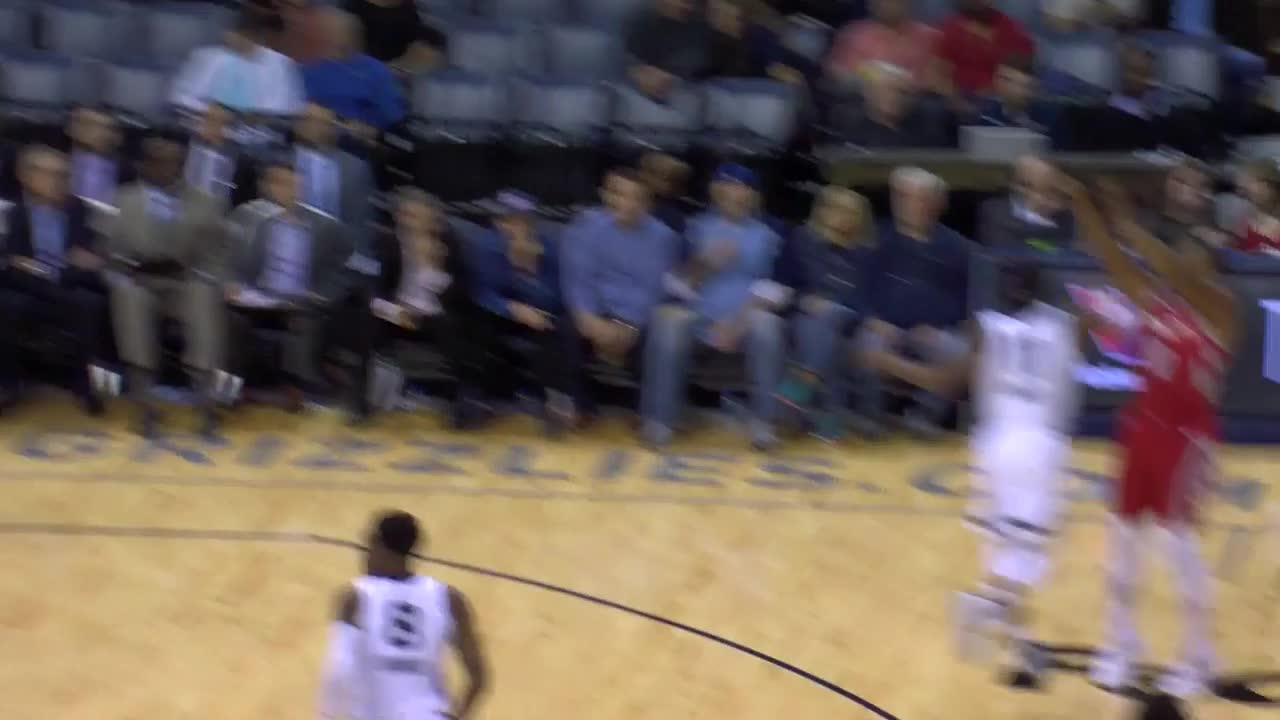 Still, Gordon should have the opportunity to bounce back considering that the new backcourt of James Harden and Russell Westbrook will draw much attention on a nightly basis thanks to their collective scoring prowess. That may free up Gordon for more open looks from deep, where he's hit 37.4 percent of his shots.

Caesars lists the Rockets at 9-1 to win the NBA title, giving them the sixth-best odds. They'll open the 2019-20 season at home against the Milwaukee Bucks on Oct. 24.