The Colorado Rockies will be without starting pitcher Jon Gray for the remainder of the season.

On Wednesday, the Rockies announced they placed Gray on the 60-day injured list due to a left foot fracture.

They selected right-handed pitcher Tim Melville from Triple-A Albuquerque in a corresponding move, and he will start Wednesday's game against the Arizona Diamondbacks in place of Gray.

This setback is all the more unfortunate for Gray because he was in the middle of a bounce-back season.

Gray has a 3.46 ERA at home and 4.22 ERA on the road, which is all the more notable because the Rockies play in hitter-friendly Coors Field.

As for Melville, he hasn't pitched at the major league level since the 2017 campaign when he was a member of the San Diego Padres and Minnesota Twins. He hasn't exactly been dominant in the minor leagues this year either with a 5.42 ERA, but he can serve as a spot starter for a team that is in last place in the National League West.

The 57-69 Rockies are playing out the string at this point, meaning Gray's health for the start of next season is the priority. 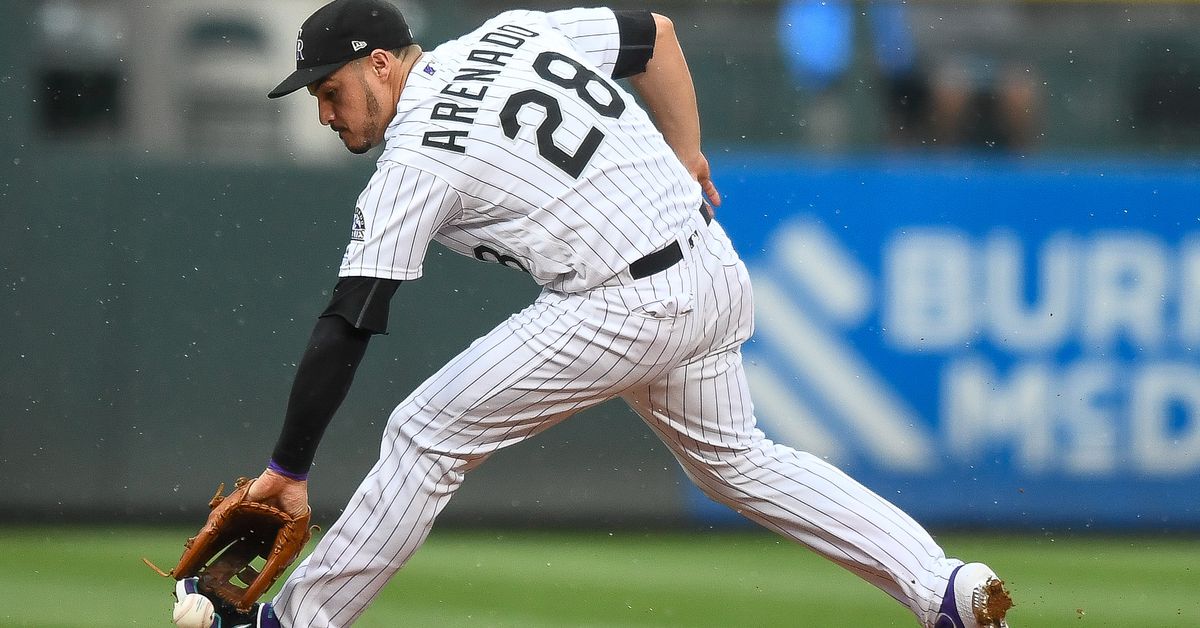 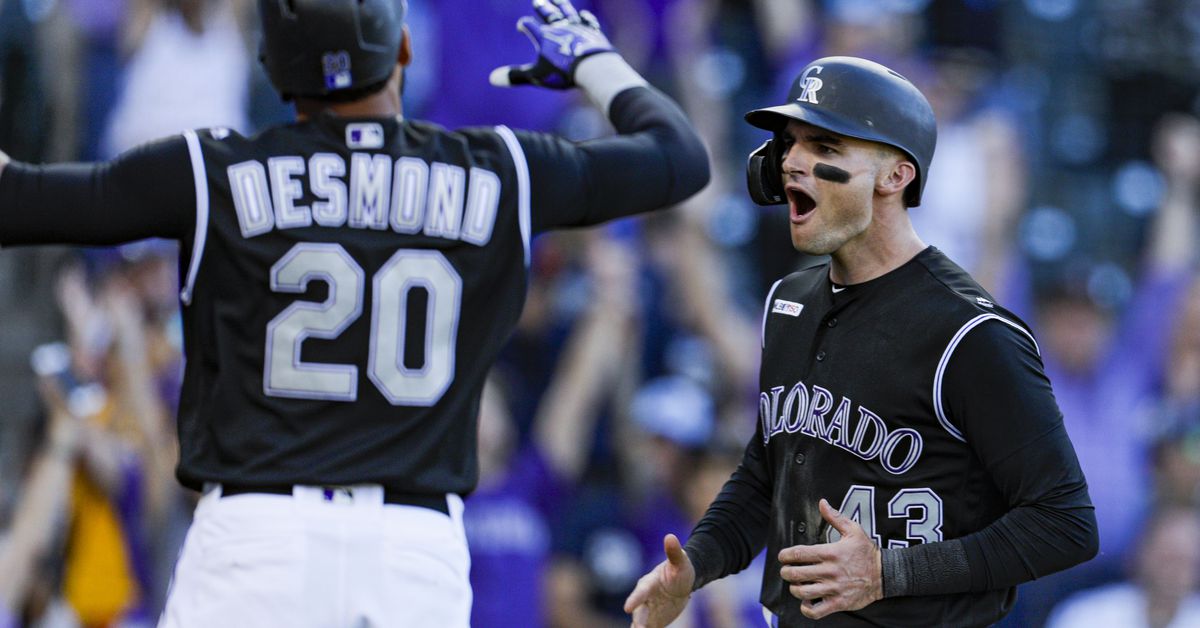 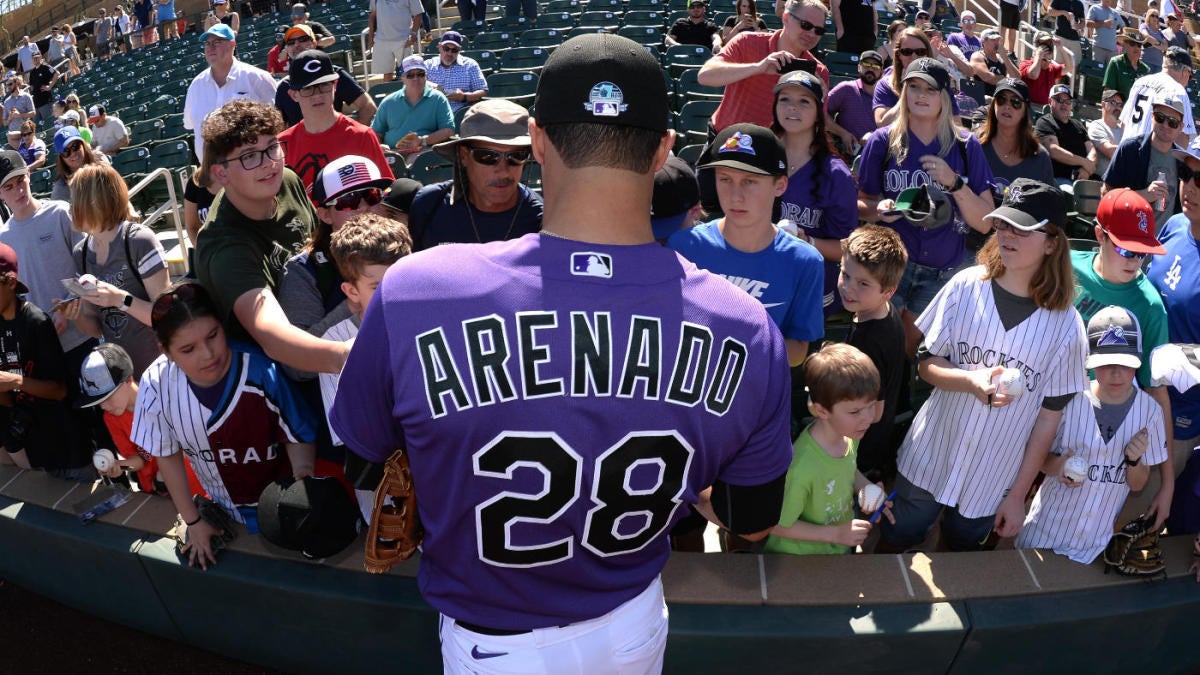