Serena Williams will not compete in the 2019 Western & Southern Open as she continues to recover from a back injury that cost her the Rogers Cup over the weekend.

"I came to Mason on Sunday and have tried everything to be ready to play tonight, and was still hopeful after my practice this morning," Willams said in a statement disclosed through the tournament's official Twitter account Tuesday evening. "But unfortunately my back is still not right."

An expanded version of Williams' statement was provided by WTA Insider:

The 23-time Grand Slam champion was scheduled to play Zarina Diyas in the first round. The Kazakhstan native will instead face Jessica Pegula, who is fresh off her first WTA singles championship at the Citi Open on Aug. 4.

Williams retired from the Rogers Cup final on Sunday. The 37-year-old made it through four games in the first set before being forced to stop because of back spasms. As a result, 19-year-old Canadian Bianca Andreescu was crowned champion.

Andreescu didn't claim her trophy before going over to support an emotional Williams:

“I watched you your whole career. You’re a f--king beast.” Serena Williams had to retire from the Rogers Cup with an injury, and her opponent Bianca Andreescu came over to comfort her. Respect 🙏 (via @Sportsnet) https://t.co/GX9NDMaNrk

According to BBC Sport, the only other time Williams has retired during a singles final was back at the 2000 Rogers Cup.

"I'm sorry I couldn't do it today," Williams told the crowd through tears while accepting her second-place trophy. "I tried, but I just couldn't do it. ... It's been a tough year, but we'll keep going."

However, she has shown glimpses of her world-best form in the last calendar year when healthy by making it to the Wimbledon final last month before falling to Simona Halep and the 2018 U.S. Open final last September where she lost controversially to Naomi Osaka.

Now, the hope is for Williams to be healthy enough to take the court for the 2019 U.S. Open beginning Aug. 26. 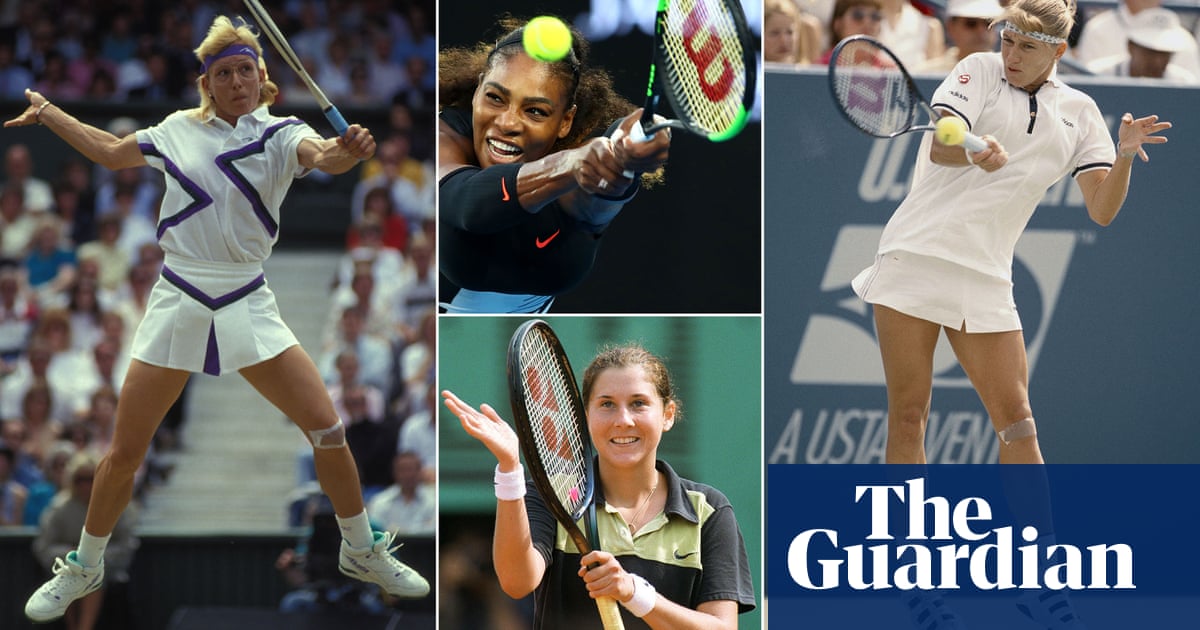