AC Milan confirmed the signing of Rafael Leao from Lille on Thursday.

News came via the club's Twitter account that the deal had been done, with the 20-year-old agreeing a five-year contract:

Per Football Italia, the Serie A side will pay an initial €30 million to sign the Portugal youth international, with add-ons to follow.

Leao emerged as one of the brightest prospects in French football in the 2018-19 campaign, as he excelled for a Lille side that managed to secure an unexpected runners-up finish in Ligue 1.

He made 24 appearances in the French top flight in total, netting eight goals and laying on three assists in the process. Leao operated primarily as a centre-forward, helping to form an excellent attacking unit alongside Nicolas Pepe and Jonathan Bamba.

Leao has also made five appearances for the Portugal under-21 side, although as of yet, he's not found the net at that level.

French football journalist Jeremy Smith thinks the deal taking the youngster to Milan is a good one for all parties:

Milan have confirmed their signing of Rafael Leao from Lille. Great talent - pity we didn't get to see more of him in Ligue 1. But too good an offer for him and Lille to refuse. https://t.co/cZCIL5AQHL

Leao will add a different dimension to what is shaping up to be a vibrant offensive lineup in the 2019-20 season for the Rossoneri.

The new Milan man is dynamic on the ball and always seeks to be positive in possession. Leao has also showcased strong penalty-box instincts in his short career so far, as he's able to finish with both feet and is capable in the air, too.

Per OptaPaolo, for his age, Leao was one of the most productive players in Europe last season:

Milan manager Marco Giampaolo now has an abundance of attacking quality to call upon. It'll be intriguing to see if he decides to field Leao in tandem with big-money January signing Krzysztof Piatek, or if the latest acquisition will be expected to make an impression from the bench initially.

In Leao, the Rossoneri have managed to secure one of the most exciting rising stars in European football. But given he's still just 20 years old, a spell of transition should be expected in a more challenging league and at a more high-profile club. 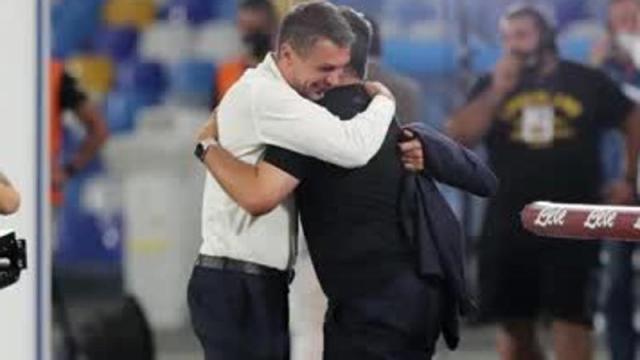 Sky: Maldini’s comments leave the door open – he wants to understand what Milan will be

Sky: Maldini’s comments leave the door open – he wants to understand what Milan will be 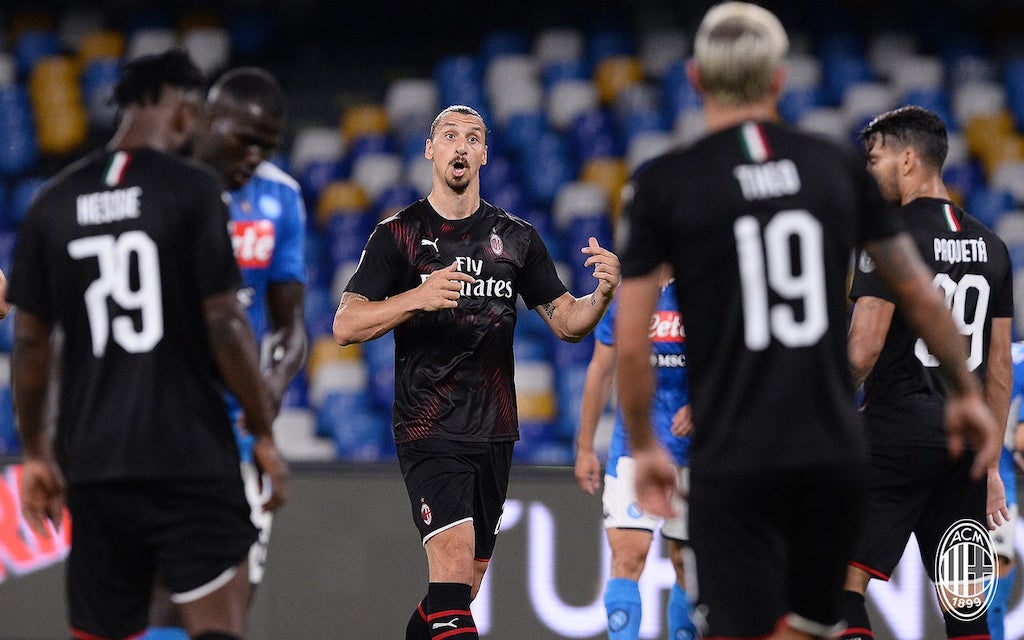