Manchester United have reportedly reached a verbal agreement with Lazio midfielder Sergej Milinkovic-Savic ahead of a possible transfer, though Paul Pogba's future could play a big role in anything going ahead.

Pogba has been strongly linked with Real Madrid this summer, and United will likely only sign Milinkovic-Savic should their star leave for Spain, per MailOnline's James Ayles.

Lazio coach Simone Inzaghi has expressed his desire to see the Serbia international remain in Rome, although he appeared to acknowledge it's possible his player could leave, per Ayles' report:

"My thoughts are that I'd like Milinkovic-Savic to stay.

"But I also believe the club has to consider offers when they come in and then make a decision.

"Milinkovic is 24 years old now, he's no longer a kid. I can give him advice, he is at our disposal and hasn't missed a training session, but then I don't know what will happen. I hope he stays."

Marco Ruiz of AS (h/t Football Espana) wrote Real's signing of Pogba is "inevitable," with his second stint as a United player having not gone according to plan. Pogba returned to Old Trafford from Juventus in 2016, but the UEFA Europa League and Carabao Cup titles won in his first season back are all he has to show for it.

The 2018 FIFA World Cup winner has openly admitted he would join Real Madrid, describing it as a dream to play under manager Zinedine Zidane, via Goal:

Zidane has also expressed his admiration for the player in recent months, which could be of concern to his opposite number at United, Ole Gunnar Solskjaer:

Milinkovic-Savic, 24, is similar in style to Pogba. Both players stand at 6'3" and boast deceptively slick footwork for midfielders their size, not to mention possessing an eye for goal.

The Serb is two years younger than his United counterpart and could join countryman Nemanja Matic in Manchester if he moved to Old Trafford.

Milinkovic-Savic has brought a potent playmaking presence to Lazio's midfield for the past four seasons, having joined from Genk in 2014. He put his height to great use in midfield last season, per WhoScored.com:

The Lazio star has attracted fresh interest in his signature despite struggling to hit expectations last season following a breakout 2017-18 campaign.

The Premier League's summer transfer window will close on Thursday, August 8, after which English top-flight clubs can still sell but are no longer be able to sign new players. 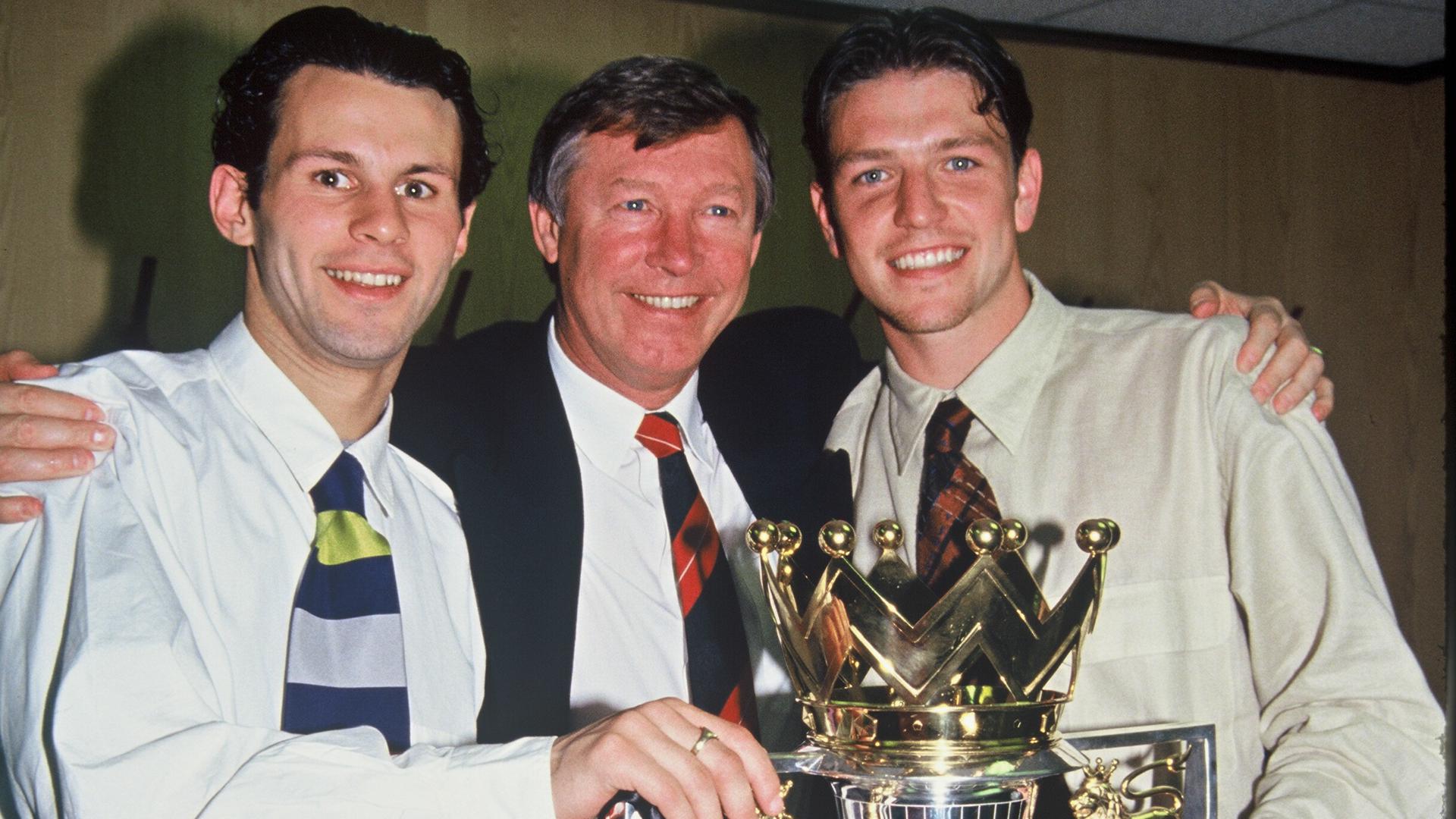 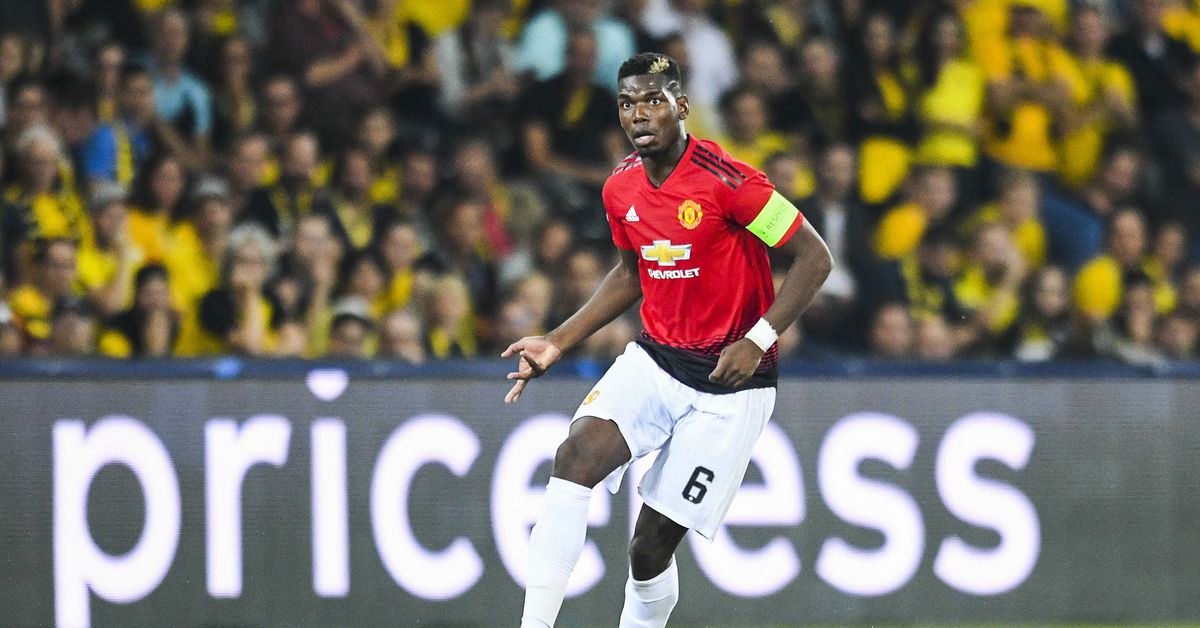 Man United have hinted at a change in their transfer approach

Man United have hinted at a change in their transfer approach