The university revealed stunning renovations to its football operations building on Sunday and appeared to spare no expense:

Jace Evans of USA Today pointed to some of the details, noting the renovations added 25,000 square feet to the building. LSU director of equipment Greg Stringfellow said the renovations cost approximately $28 million.

As if the renovations to the building itself weren't enough, the individual player stalls in the locker room now feature beds:

There are locker rooms... And then there's the #LSU locker room https://t.co/3f7FG8QDu8

The players were properly pumped about the new developments:

This is why you come to LSU https://t.co/qoDcoguQ2y

LSU also honored its past with the renovations, as the Mathieu Players Lounge is named after former consensus All-American defensive back Tyrann Mathieu.

The Kansas City Chiefs playmaker donated $1 million to the program in 2016, per Evans, and now has his name on some of the head-turning renovations:

HUMBLED TO HAVE THE MATHIEU PLAYERS LOUNGE @LSUfootball SO MANY MEMORIES COME TO MY MIND WEARING PURPLE AND GOLD. I HOPE THE PLAYERS ENJOY IT AS MUCH AS I HAVE! FOREVER LSU https://t.co/y8UcwleDaz

The Tigers have to face Texas, Florida, Auburn, Texas A&M and Alabama in a season that will require plenty of preparation and hard work. Now the players won't even have to worry about leaving the facilities when they need to sleep.

These youngsters could take CFB by storm next season 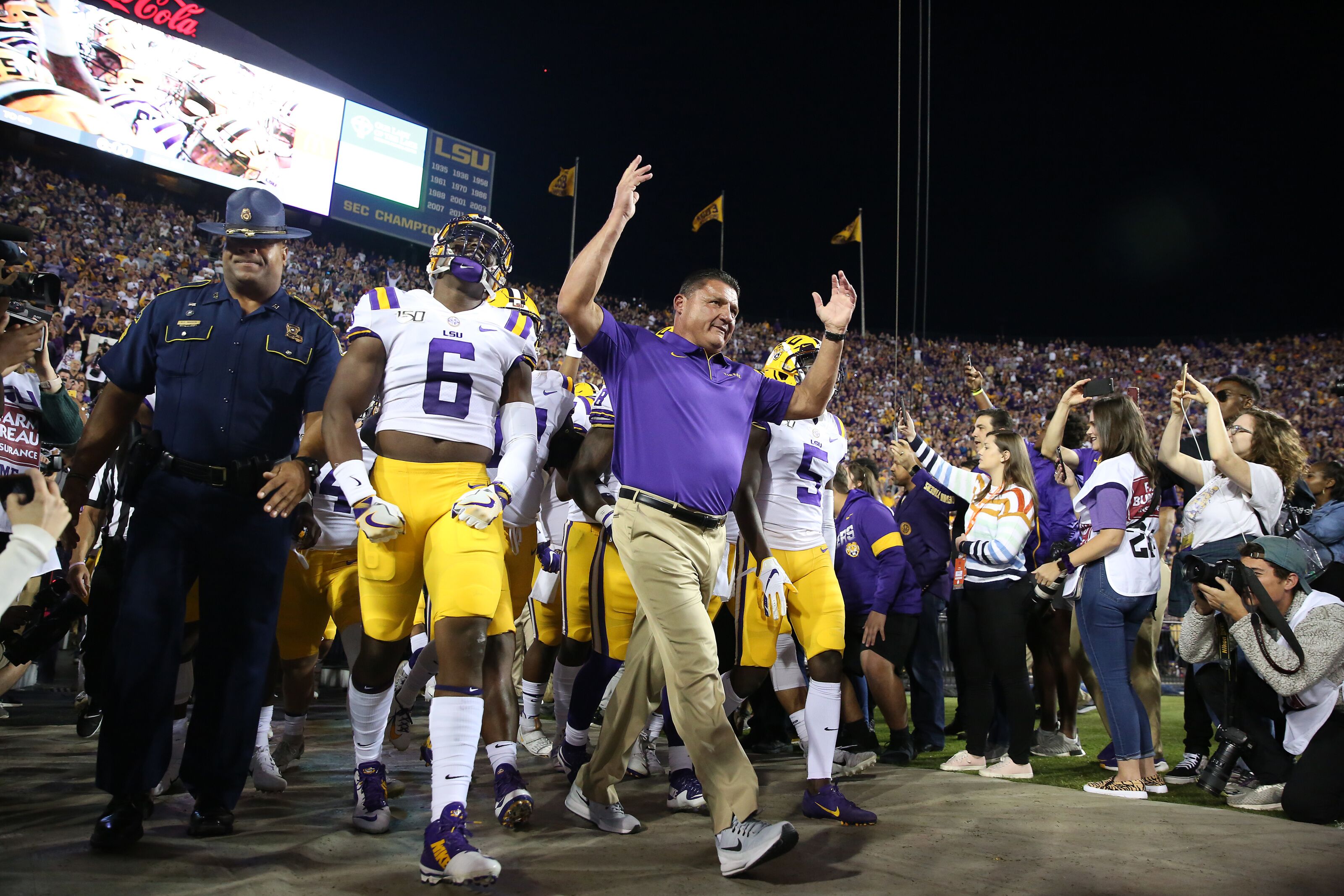 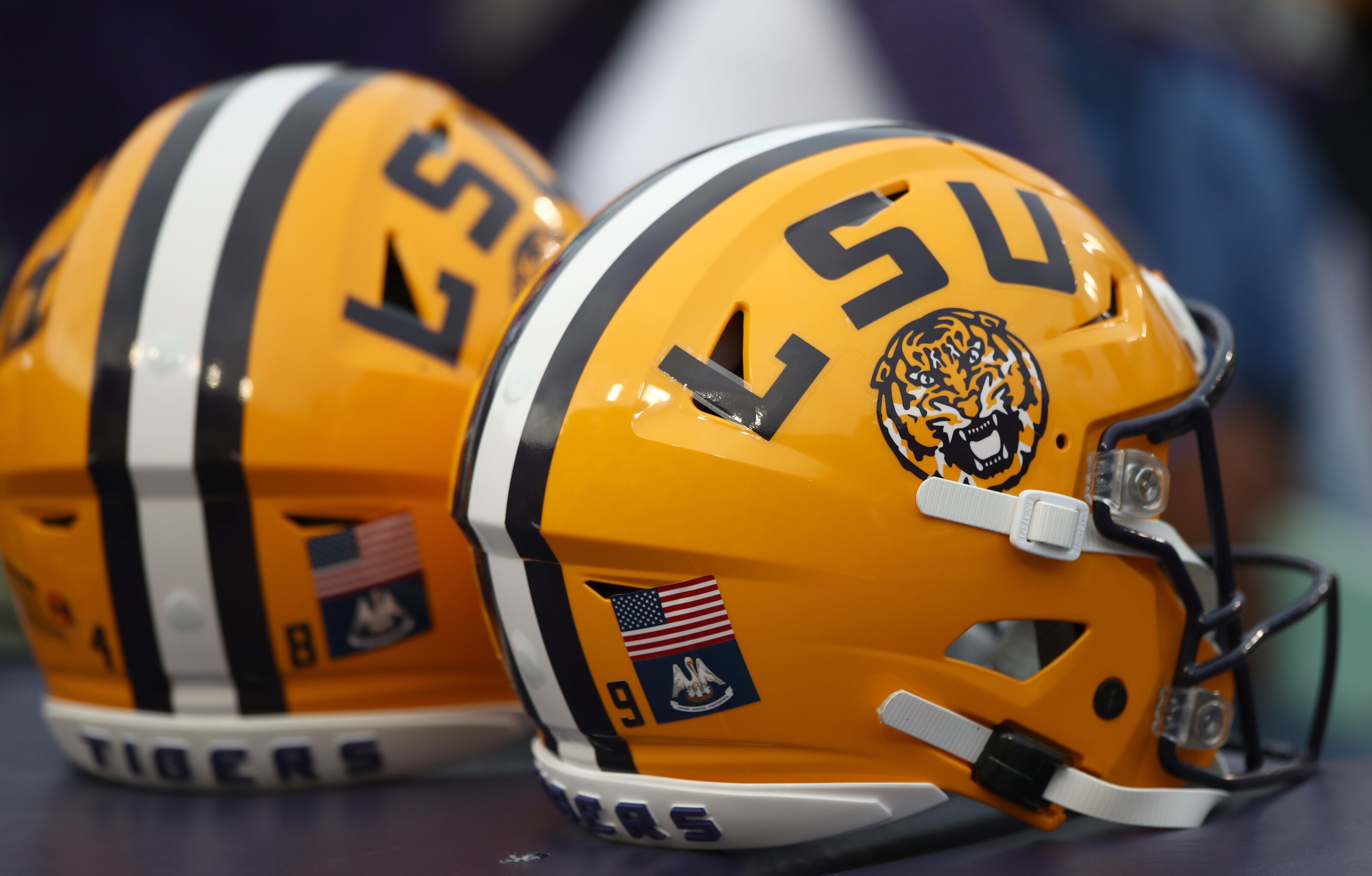 Bo Pelini: "I know it is a great fit for me"

Bo Pelini: "I know it is a great fit for me"