The Miami Heat are a "possibility" for nine-time All-Star Chris Paul if the Oklahoma City Thunder choose to move the recently acquired point guard, according to Adrian Wojnarowski of ESPN.

Wojnarowski reported Thursday night that OKC had acquired Paul, two future first-round picks (2024 and 2026) and the right to swap picks in 2021 and 2025 from the Houston Rockets in exchange for 2016-17 NBA MVP Russell Westbrook.

Paul's agent, Leon Rose, is expected to meet with Thunder general manager Sam Presti "in the coming days" to discuss his client's future, per The Athletic's Sam Amick.

Barry Jackson of the Miami Herald previously reported that Miami had been engaged in trade talks with Oklahoma City for Westbrook but was not willing to put together a package featuring "multiple young, valuable assets." Now that Westbrook has reportedly been dealt, Paul could be in play.

Wojnarowski noted that Houston had attempted to include a third team in Thursday night's trade. However, the onus now falls on OKC to figure out what Paul's future holds.

Oklahoma City has spent recent weeks stockpiling future draft picks as it undergoes a full rebuild. The Thunder have acquired a total of eight first-round picks via trades this offseason. They acquired five in the Paul George trade, one in the Jerami Grant deal and now two in the Westbrook move.

As Wojnarowski pointed out, that draft capital could help facilitate a potential Paul trade. The 34-year-old guard still has three years and $124.1 million remaining on his contract, which includes a $44.2 million player option for 2021-22. 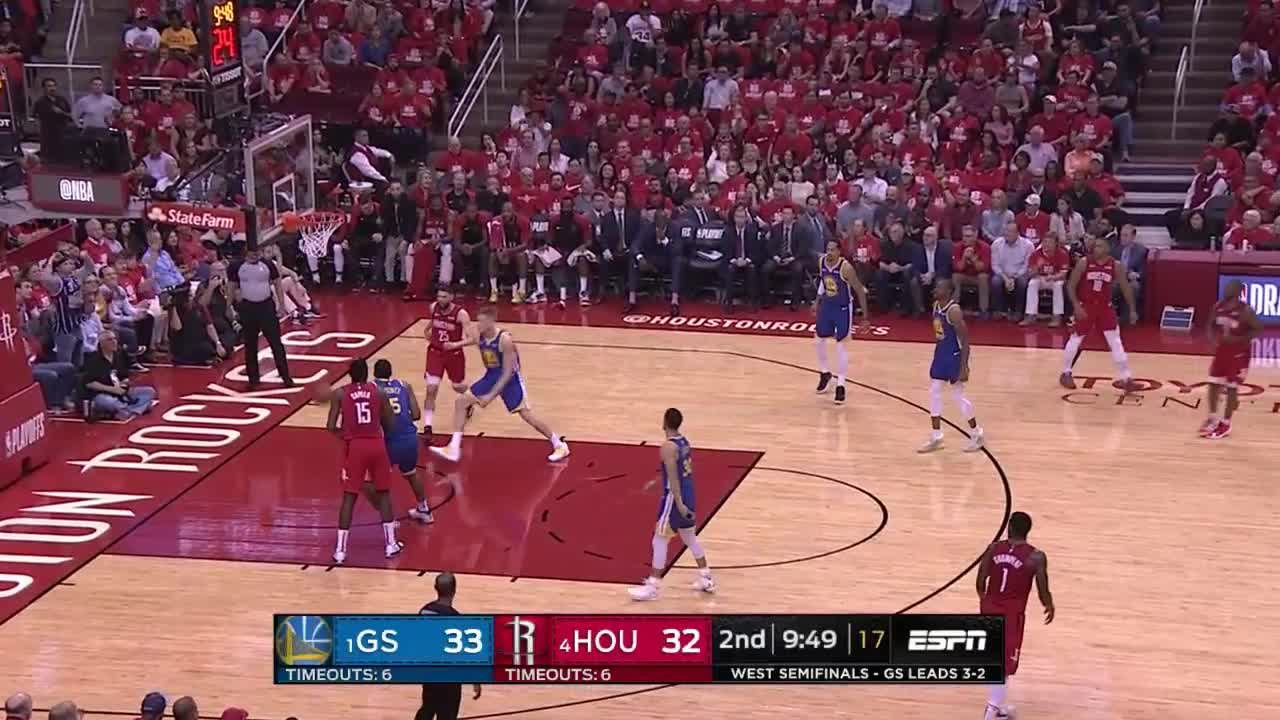 Fourteen years in, Paul has yet to capture that elusive NBA championship, and it's unlikely he would want to be part of a rebuilding team at this stage in his career. He remains a valuable playmaker (15.6 points and 8.2 assists per game in 2018-19), though his contract may limit his trade market.