Shams Charania of The Athletic and Stadium reported Walker "plans to commit" to a four-year, $141 million max contract with the Celtics when free agency starts.

The deal signals the end of the Kyrie Irving era in Boston, and the six-time All-Star was already widely expected to suit up for another team next season. Charania reported the Brooklyn Nets are the strongest contender to sign Irving and are hopeful of having Kevin Durant and DeAndre Jordan join him.

Signing Walker is the best way to fill Irving's void. Kemba is the second-best point guard in this year's free-agent market, and the Celtics get the added bonus of not having to trade any of their young stars to land him.

Beyond the obvious benefit of playing for a playoff contender, Stadium's Jeff Goodman reported Walker likes the idea of taking some of the offensive burden off his back in Boston:

Source close to Kemba Walker told me that primary reason for the All-Star point guard choosing Boston was chance to go deep in playoffs — and play with talented guys like Tatum, Hayward and Jaylen Brown. Doesn’t feel as if he has to do it all by himself - which was case in CLT.

Walker set career highs in usage rate (31.5 percent) and field-goal attempts (1,684) while playing his second-most minutes (2,863) in 2018-19, per Basketball Reference. Considering his age (29), lessening his workload would be a sensible strategy for both Walker and the Celtics.

ESPN.com's Jackie MacMullan reported on some of the issues Boston navigated this year, writing how Irving wasn't the only reason for the team's disappointing second-round postseason exit. The trio of Jayson Tatum, Jaylen Brown and Terry Rozier were also "thirsting for more shots and a bigger role."

Charania reported the Celtics extended a qualifying offer to Rozier, making him a restricted free agent. Rozier will almost certainly be out the door the moment Boston has its formal agreement in place with Walker, though.

By adding Walker, the Celtics will not only have their new starting point guard but also have larger opportunities for Tatum and Brown to receive the larger roles they wanted.

No Question About It: the Celtics Had All the Answers 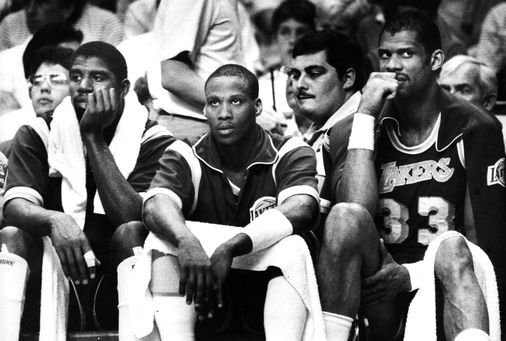 No Question About It: the Celtics Had All the Answers