The Minnesota Timberwolves are going all-out to upgrade their roster for next season by reportedly securing a meeting with restricted free agent D'Angelo Russell.

Per Yahoo Sports' Chris Haynes, Russell will meet with Minnesota officials at the start of free agency on Sunday.

Whispers about Russell ending up on the Timberwolves have gotten louder the closer we get to free agency.

Another scenario Lowe mentioned involved Andrew Wiggins: "One rival executive predicted to me this week that not only will Minnesota succeed at dealing Wiggins at some point, but that they will get at least net-neutral value for him."

The T-Wolves will have to work out a sign-and-trade or find a separate trade partner for another player if they want to add Russell. They are $6.3 million over the cap, though they are $26.1 million under the luxury tax.

The Nets could make things more difficult for Minnesota by renouncing Russell's rights. Shams Charania of The Athletic and Stadium reported Kyrie Irving is "fully focused" on signing with Brooklyn.

If Irving ends up with the Nets, they would have no reason to retain Russell. He could end up becoming an unrestricted free agent, potentially taking a sign-and-trade agreement off the table. 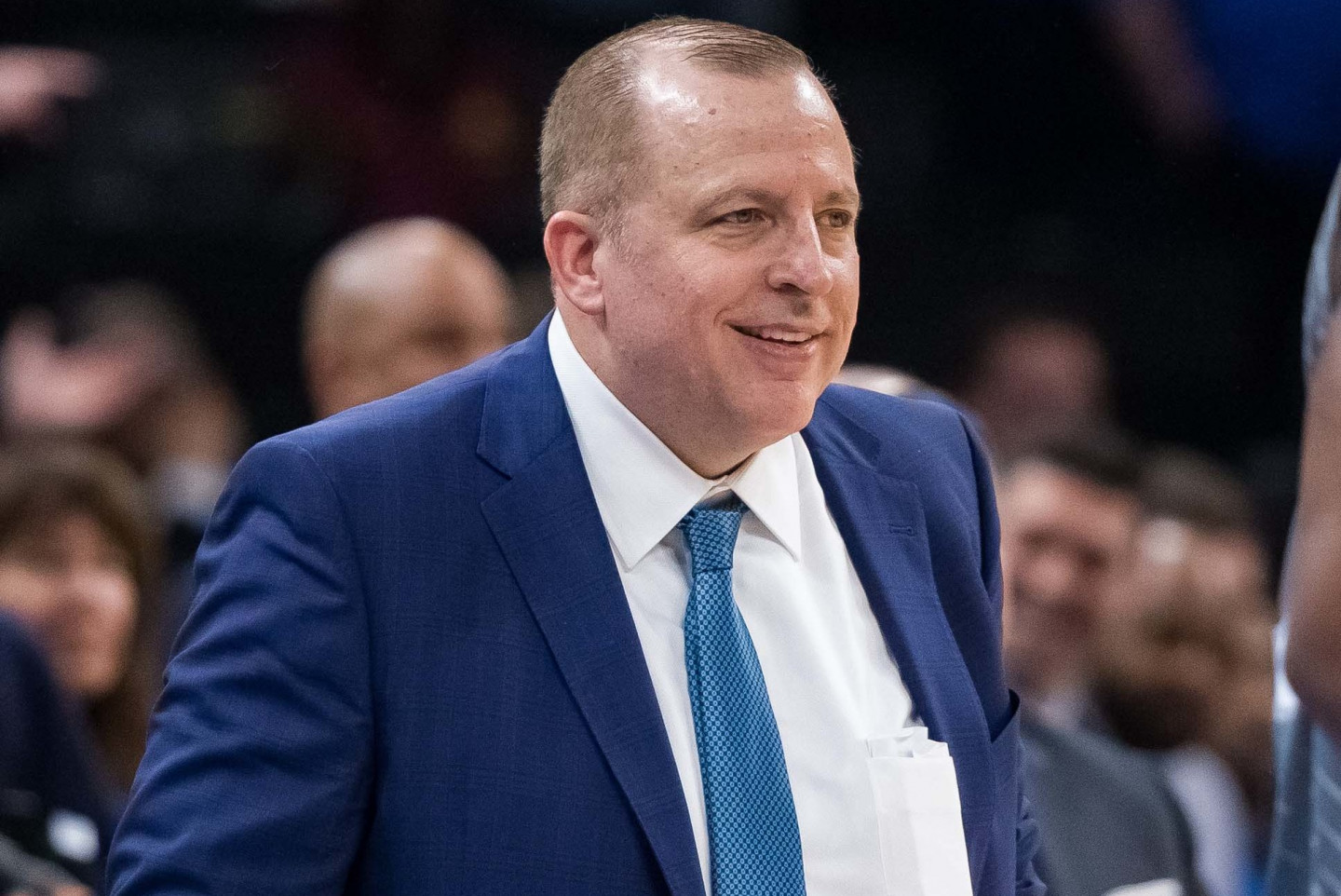 Russell is coming off the best year of his career, having averaged 21.1 points and 7.0 assists per game with the Nets.