The Nashville Predators traded superstar defenseman P.K. Subban to the New Jersey Devils on Sunday for Steven Santini, Jeremy Davies and second-rounds picks in 2019 and 2020.

The #NJDevils have acquired defenseman P.K. Subban from the Nashville Predators, in exchange for Steven Santini, Jeremy Davies, and two second-round picks (the 34th overall this season and the team's 2020 second-rounder).

The deal comes after reports emerged Friday that the Predators were shopping Subban and were willing to eat some of his salary in a deal.

Not getting caught up in semantics of “shopped” vs. “listening” — been there, done that, circa June, 2016 — but P.K. Subban’s name is out there floating around in the trade-sphere. NSH believed to be looking to clear cap space for either UFA shopping (Duchene?) or Josi extension.

Dreger says Preds are willing to eat as much as $3M of Subban's $9M AAV to make a trade. What are teams possibly waiting for?

However, The Athletic's Pierre LeBrun reported that the Predators did not absorb any of Subban's contract in the deal, with the Devils set to take on his full $9 million salary and cap hit. That was a key sticking point in negotiations:

It's been quite the weekend for the Devils. On Friday, the team selected American forward Jack Hughes with the top overall pick, a player expected to feature as an offensive dynamo for many years to come. And now they've added one of the most exciting and talented blueliners in the game in Subban.

It's hard to see the move as anything but a major win for New Jersey:

Subban will instantly upgrade New Jersey's blue line and give the Devils—who finished with the third-worst record in the NHL last season—a much-needed boost in their rebuild. Bringing aboard Hughes and Subban within a day of one another is a huge moment for the Devils.

As for Nashville, it would appear the move is all about having the cap space to sign free-agent center Matt Duchene:

Of course, if the Predators fail to land Duchene this summer—or if he doesn't live up to expectations in Nashville—dumping Subban for middling assets and payroll flexibility will be a tough pill to swallow for Predators fans. 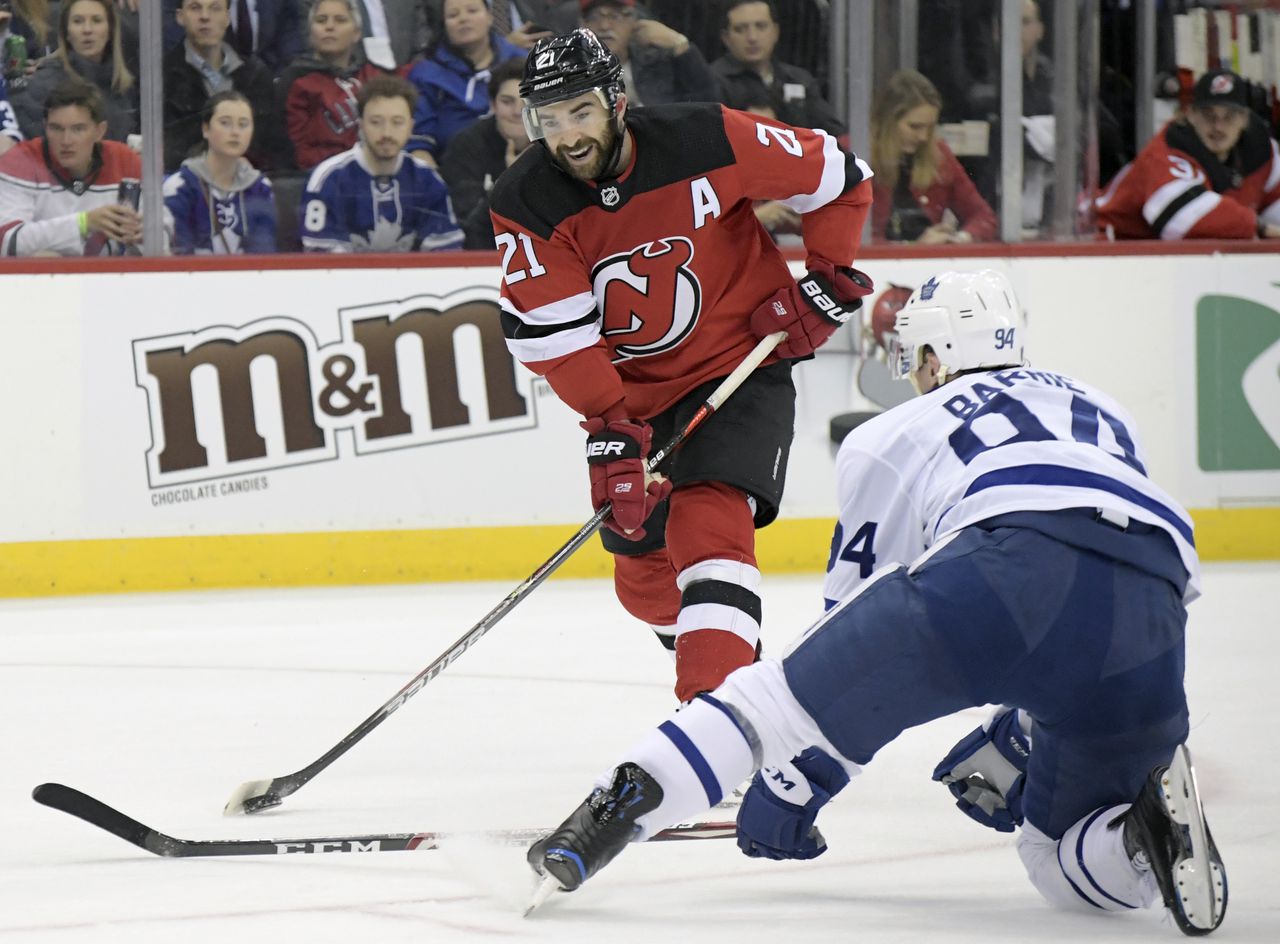