Borussia Dortmund have announced the return of Mats Hummels from Bayern Munich.

Hummels left Dortmund for Bayern in 2016.

Goal's Ronan Murphy relayed the details of his return:

OFFICIAL: Borussia Dortmund have signed Mats Hummels from Bayern Munich for €31.5m. The fee could rise to €38m after bonuses. He’s still a top-quality defender and will bring experience and stability to the Dortmund backline. #BVB #FCBayern https://t.co/Lqa1GMoSkV

The centre-back began his career at Bayern but left for Dortmund after making just two senior appearances.

He had plenty of success with BVB, too:

He returned to Bayern as a top-class defender and helped them win three consecutive Bundesliga titles.

His form has dropped a little of late, though. He made just 21 league appearances last season, and Bayern have recruited Lucas Hernandez and Benjamin Pavard, both of whom can play centre-back, this summer.

Bleacher Report's Sam Tighe believes Hummels could still be a strong addition back at Dortmund:

Mats Hummels to #BVB. Hasn’t fallen off quite as hard as many believe. Still great on the ball, can still be very dominant in duels in the box. Dortmund’s CB collective is very young and bold on the ball; perhaps Hummels can both improve the team and help sculpt the future?

The 30-year-old World Cup winner is a leader and has an enormous amount of experience, which will be valuable qualities in a young side.

BVB finished second to Bayern by just two points, but they shipped 44 goals to Bayern's 32, so the defence was clearly an area in need of improvement.

As football writer Jonathan Harding noted, not all the fans will be best pleased by his return, though:

Hummels is going to have to work hard to win back the affection of BVB fans. Left at a crucial time and it wasn’t exactly a clean break. Not the same situation as Götze. Still has talent to offer, clearly, but his re-entry will be bumpy.

If his added defensive quality can help the team beat Bayern to the title next season, it's likely all would be forgiven on that front.

Winning the title will be a challenge, but Hummels' arrival should strengthen their chances of doing so. 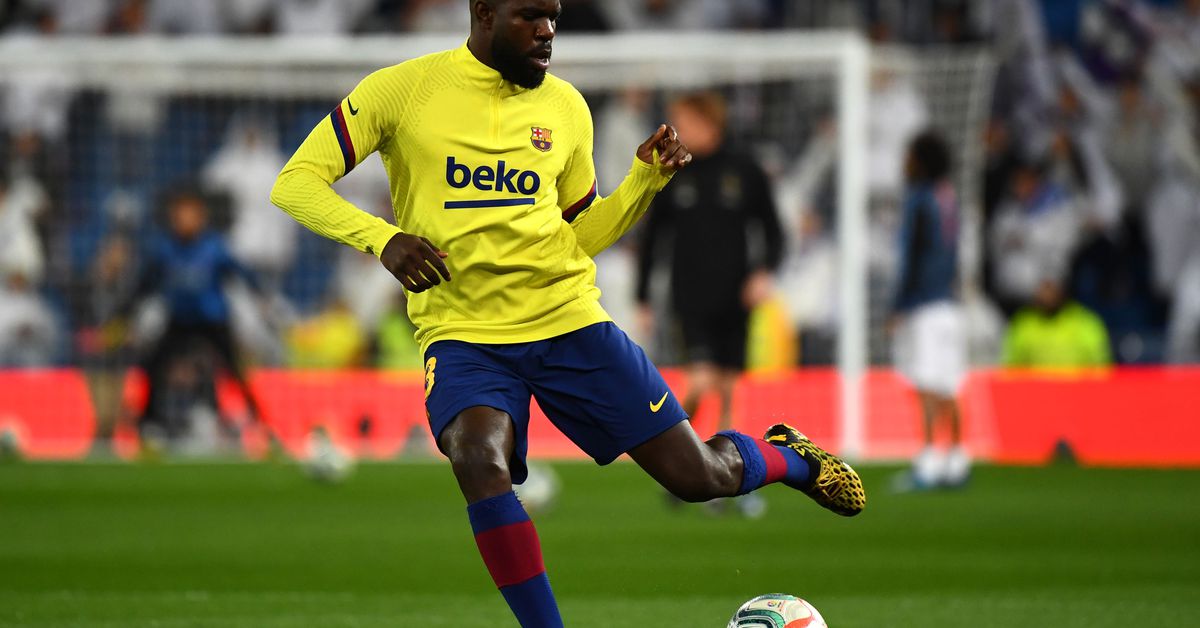