The New England Patriots filed tampering charges against the Houston Texans for Houston's pursuit of Nick Caserio for its general manager vacancy, according to ESPN's Adam Schefter.

The NFL’s anti-tampering policy states, “Any interference by a member club with the employer-employee relationship of another club or any attempt by a club to impermissibly induce a person to seek employment with that club or with the NFL” is impermissible.

Mike Reiss of ESPN reported the Texans had formally requested to interview Caserio, who is New England's director of player personnel.

The evidence against the Texans is unclear.

Texans head coach Bill O'Brien said earlier in the week the team had not approached Caserio about potentially succeeding Brian Gaine as general manager, per the Houston Chronicle's Aaron Wilson:

Bill O'Brien on Tuesday was asked: Did you or Jack Easterby have any contact with Nick Caserio or his representatives before Brian Gaine was fired? O'Brien: 'I would say that the answer to that is no relative to contact about anything having to do with the Houston Texans. No.'

Houston announced June 7 it had relieved Gaine of his duties as GM.

Earlier Wednesday, NFL Network's Ian Rapoport reported the Patriots did not want Caserio to leave and no interview had happened.

From Inside Minicamp Live: The #Texans want to interview Nick Caserio, but the #Patriots don’t want him to go. What happens next will be fascinating. ... Plus, 5 of the top 6 rookie draft picks are unsigned. https://t.co/Nmvmf7yUSw

Rapoport also described Caserio as the "do-everything de facto general manager" for New England, highlighting how important he is behind the scenes for the Patriots.

Reiss echoed the same point and speculated the team would likely prevent Caserio from speaking with Houston. He also proposed a way in which Caserio and the Patriots could come out satisfied:

"One possible 'easy' fix for the Patriots: Instead of denying permission for Caserio to interview and potentially creating a situation that sparks hard feelings, elevate him to general manager (despite Patriots personnel often saying titles don't matter) and increase his salary to current market levels for a newly hired GM like the Jets' Douglas."

The Texans could potentially face the loss of draft picks if they're found to have violated the NFL's rules against tampering.

The Kansas City Chiefs forfeited their 2016 third-round draft pick and a 2017 sixth-rounder after making contact with free-agent wide receiver Jeremy Maclin ahead of 2015 free agency. The team also received a $250,000 fine, while Andy Reid and John Dorsey were fined $75,000 and $25,000 respectively. 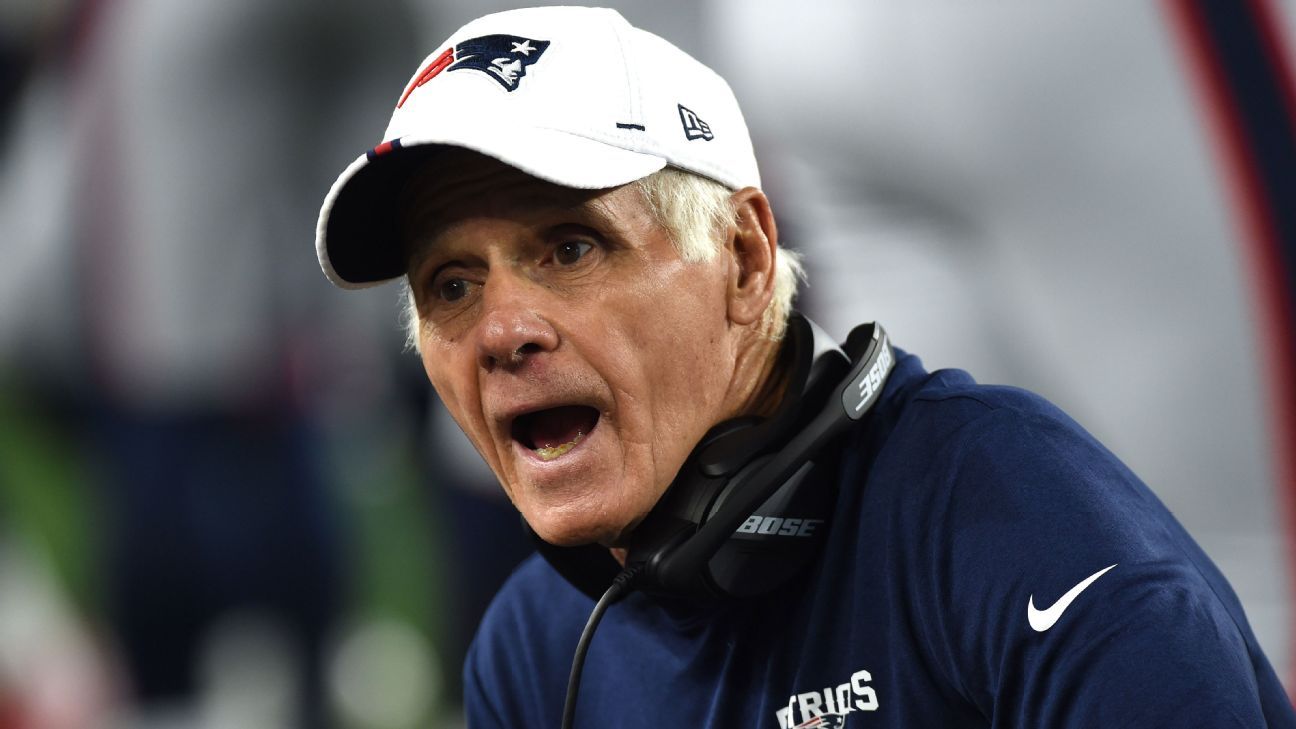 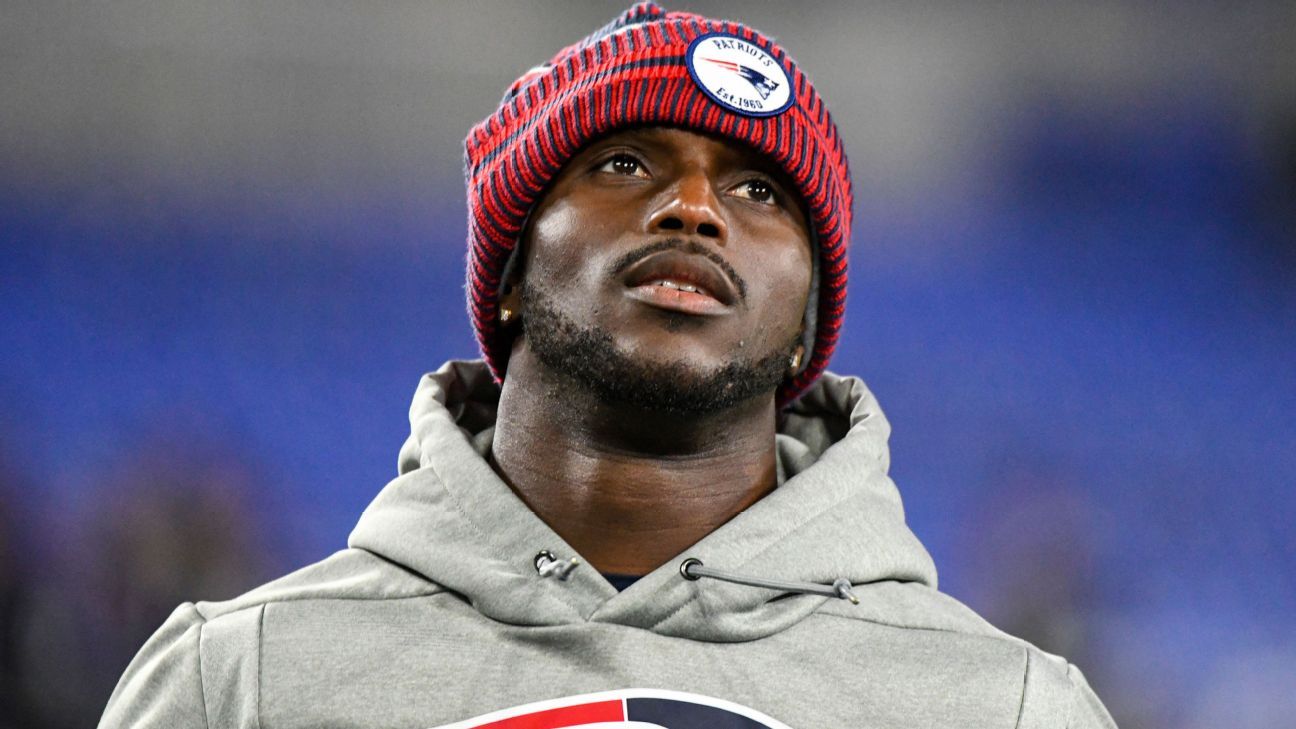