Houston Texans wide receiver DeAndre Hopkins played through a broken rib in his team's divisional round defeat to the Kansas City Chiefs, according to the Houston Chronicle's John McClain.

He was Houston's leading receiver in the loss, catching nine passes for 118 yards. His rib injury was unlikely a deciding factor in the outcome, as the Texans defense had no answer for Patrick Mahomes and the Chiefs offense after the first quarter.

No regrets when you leave it all on the field https://t.co/VqjJkjuRIy

In addition to what he brings the Texans on the field, durability has been one of Hopkins' greatest strengths.

The four-time Pro Bowler and three-time first-team All-Pro member has missed a mere two games during his seven-year career as a durable and consistent force who spearheads the aerial attack.

He finished with a career-best 115 catches for 1,572 yards and 11 touchdowns during the 2018 campaign after tallying a career-high 13 touchdown receptions in 2017.

He had 104 receptions for 1,165 yards and seven touchdowns in 2019 as one of the best receivers in the league, and he is nearly impossible to stop in single coverage because of his ability to accelerate downfield to create space and high-point passes in tight coverage. 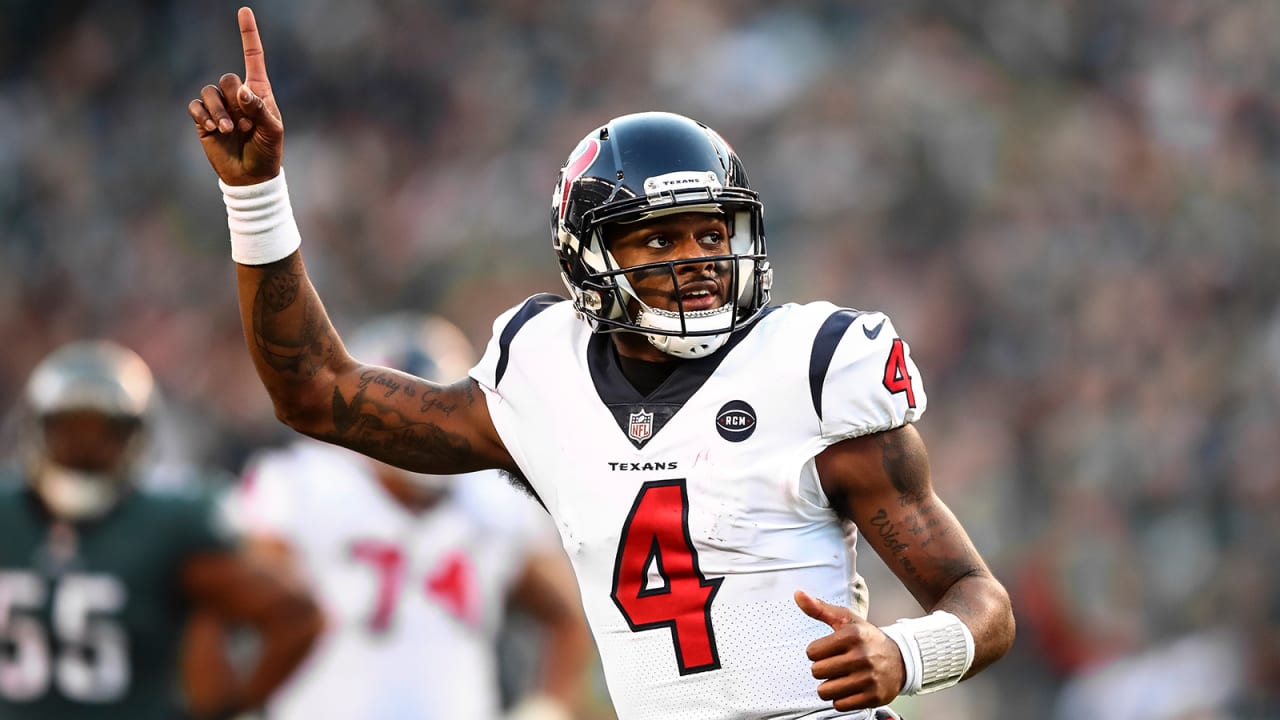