According to the school's release, Howard will earn upwards of $2 million annually with a base salary of $400,000.

Howard replaces John Beilein, who left after 12 seasons to coach the Cleveland Cavaliers. The 46-year-old Howard was famously a member of the Fab Five, spending three seasons in Ann Arbor before embarking on a 19-year NBA career.

Howard retired in 2013 and immediately transitioned into a coaching role with the Heat. On Tuesday, he received strong endorsements from two stars he coached in Miami: Dwyane Wade and LeBron James.

Man WHAT!!!!?? Absolutely the right choice and i hope it becomes a done deal ASAP!! One of my favorite people I’ve ever met at the age of 16 and been around since then. 🙏🏾 https://t.co/hdmF60odnm

The Detroit Free Press' Nick Baumgardner and David Jesse reported Monday that Michigan was set to meet with Howard and Providence head coach Ed Cooley as part of its coaching search. Cooley removed himself from consideration Tuesday, confirming he will remain with the Friars.

Howard is clearly a sentimental favorite among Wolverines fans after helping guide the program to back-to-back title games in 1992 and 1993. That support could serve him well in the event Michigan takes a step backward early in his tenure.

Beilein leaves massive shoes to fill. The Wolverines reached the NCAA tournament nine times under him and were national runners-up in 2013 and 2018. Beilein raised the standard of Michigan to heights it hadn't experienced since Bill Frieder and Steve Fisher in the 1980s and 1990s.

While Michigan presents a major test for Howard in his first head coaching opportunity, one can understand why the potential to bring his alma mater its second national championship was too good to pass up.

Michigan Basketball: It’s not time to panic; everything will be just fine 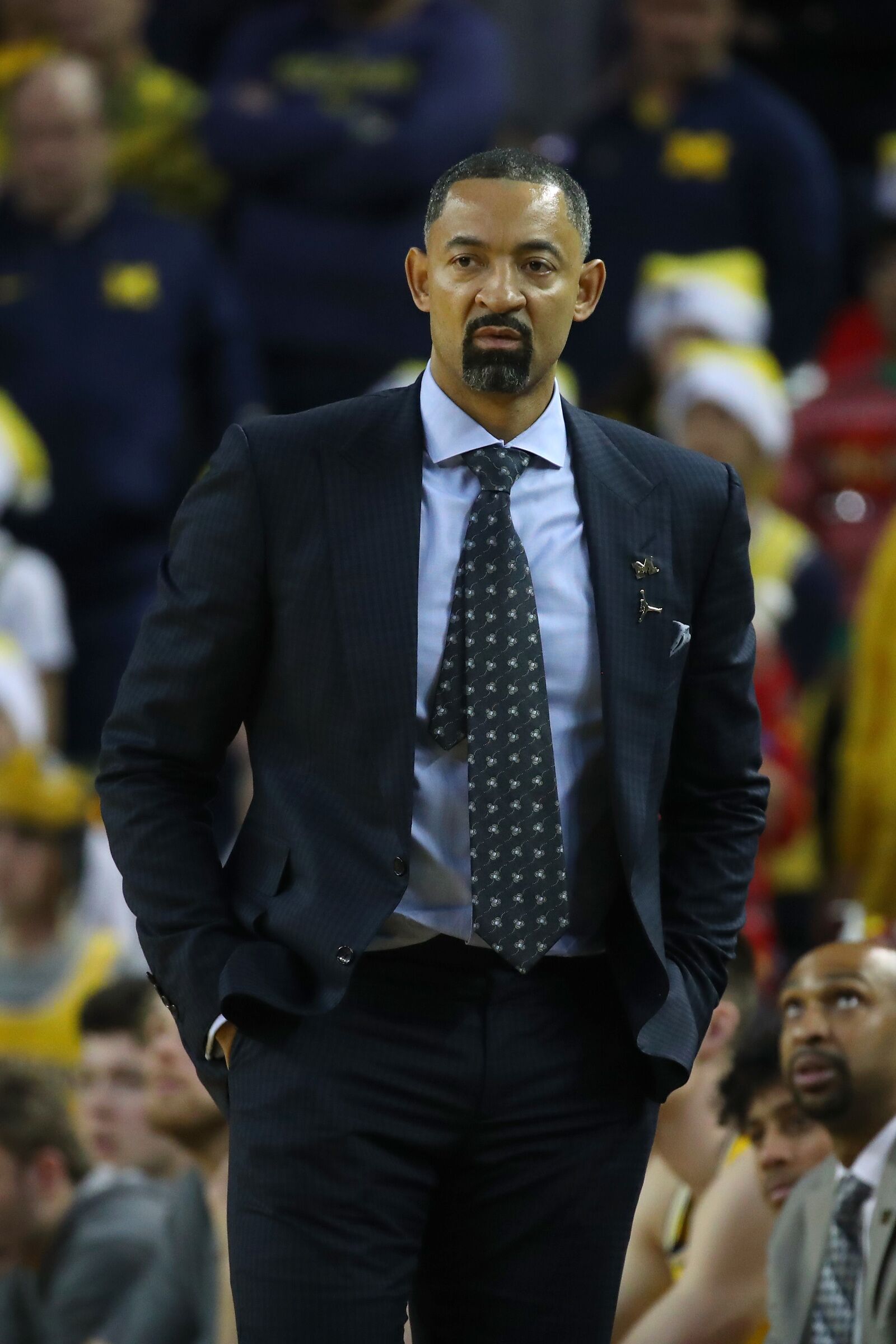 Michigan Basketball: It’s not time to panic; everything will be just fine

‘The worst feeling ever’: Juwan Howard and a heartbroken Michigan 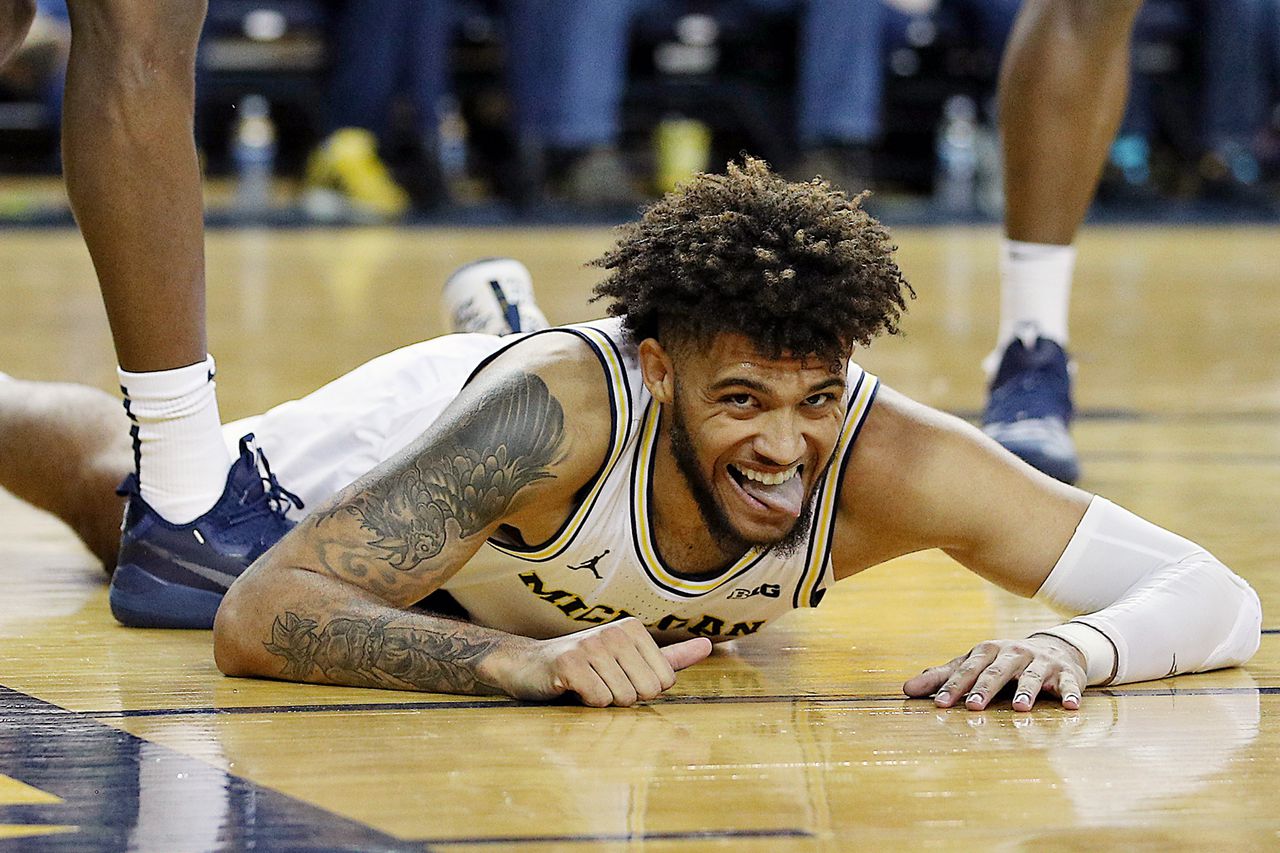 ‘The worst feeling ever’: Juwan Howard and a heartbroken Michigan 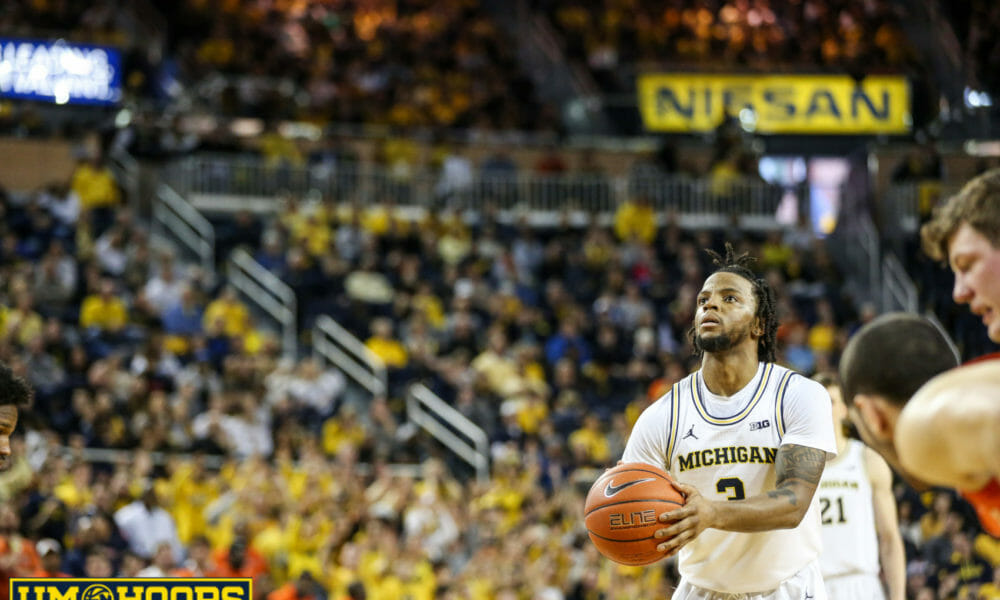