New Orleans Saints wide receiver Ted Ginn is fast. So fast that he's willing to bet $10,000 on himself in a sprint against all comers.

Ginn initially laid out the terms on Bleacher Report's The Lefkoe Show:

Boling, who is committed to the University of Georgia, set the national and Texas state records for the 100-meter dash with a 10.13-second time earlier this month. He previously ran a 9.98-second time, though that was wind-aided.

Boling could run that time backwards.

Of course, that's a little unfair to Ginn. The high school track star was timed at 21.16 seconds in the 200 meters and 46.57 seconds in the 400 meters in high school. Those times are behind Boling's paces, but those are strong enough times that Ginn could have at least made it a race...back in the peak of his athletic prime.

Ginn is now 34 years old and 15 years removed from running those times. He's spent the bulk of that time getting hit consistently at the collegiate and professional football levels. 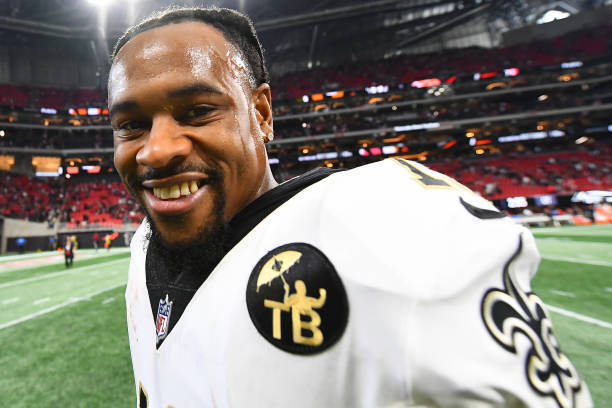 So, what we're saying is this would be the easiest $10,000 Boling would ever make.