Less than one week after his 40-game domestic violence suspension ended, Addison Russell has rejoined the Chicago Cubs.

The team announced Russell will bat eighth and play second base Wednesday against the Miami Marlins.

Russell was eligible to return May 3, but Cubs manager Joe Maddon told reporters the team wanted to give him playing time in the minors to get ready:

Melisa Reidy, Russell's ex-wife, wrote a blog post Sept. 19 accusing him of physical and emotional abuse throughout their relationship.

Reidy subsequently talked to MLB investigators about the accusations before Russell was suspended. The couple finalized their divorce in August 2018. 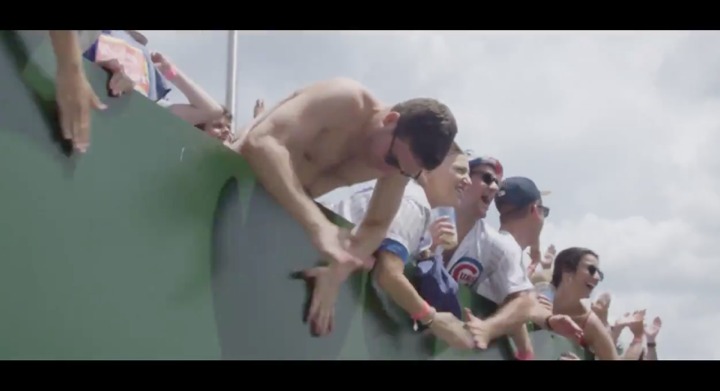 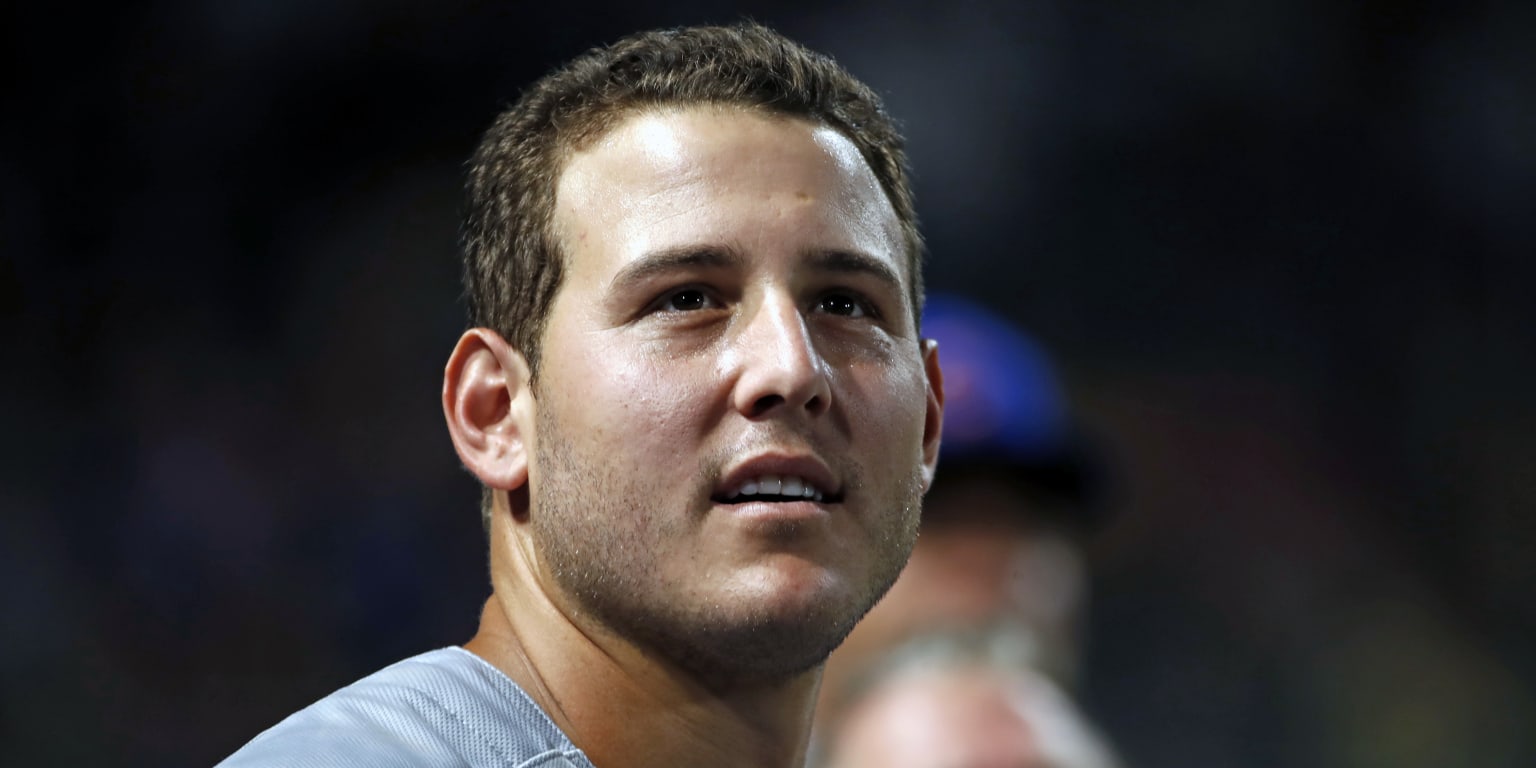 Report: Ellsbury a FA Target for Cubs Despite 2-Year Layoff

Report: Ellsbury a FA Target for Cubs Despite 2-Year Layoff