Manchester City continue their pursuit of the Premier League title on Wednesday at Old Trafford against Manchester United in a crucial derby game.

Pep Guardiola's side are two points behind leaders Liverpool, having played a game less, but they will return to the top of the table with just three games left to play with victory over a struggling Red Devils team.

Ole Gunnar's Solskjaer's charges are on a woeful run of form and were thrashed 4-0 by Everton on Sunday. The result means the team have now lost seven of their last nine games in all competitions.

Manchester City shrugged off the disappointment of being knocked out of the UEFA Champions League to beat Tottenham Hotspur 1-0 at the Etihad Stadium on Saturday and keep their title challenge on track.

Midfielder Phil Foden was the match-winner for the Citizens and drew praise from his manager:

Pep Guardiola says he had lots of players like Jack Wilshere at Barcelona... But he's never had one like Phil Foden 🤩 https://t.co/mO0HoITjzU

The Citizens now face another fixture against top-four contenders as they aim to beat Liverpool to top spot and retain the Premier League title for the first time in their history.

Guardiola has praised the Reds as the best team Liverpool have ever had:

Pep Guardiola has just said this is "the best Liverpool [side] ever."

The Citizens are strong favourites to overcome their local rivals on Wednesday, and Liverpool boss Jurgen Klopp is not expecting the Red Devils to do his side any favours:

Jurgen Klopp has no confidence in Manchester United. https://t.co/8xcyEWt598

The fixture will provide a dilemma for Manchester United fans. The club will want to beat local rivals City but will know victory could effectively end bitter rivals Liverpool's long wait for a league title.

Solskjaer has spoken of his team's need to get back on track after their dismal defeat at Everton:

Ole is now looking ahead to Wednesday night and the visit of Manchester City. #MUFC https://t.co/AvrsuOyfkh

The United boss could look to shake up his team in a bid to extract a response from his side. He will be boosted by the return of full-back Luke Shaw from suspension.

The defence has been a weakness for United in recent games:

Man Utd have now gone 11 games without a clean sheet in all competitions for the first time since Nov-Dec 1998 (Solskjaer featured 7 times in that run) https://t.co/4ODfhguWBo

However, Manchester United will need to produce a significant improvement on recent showings if they are to get anything out of Wednesday's derby.

Their recent results have seen hopes of a top-four finish fade, and it's difficult to see the hosts being able to produce the quality needed to upset Guardiola's men. 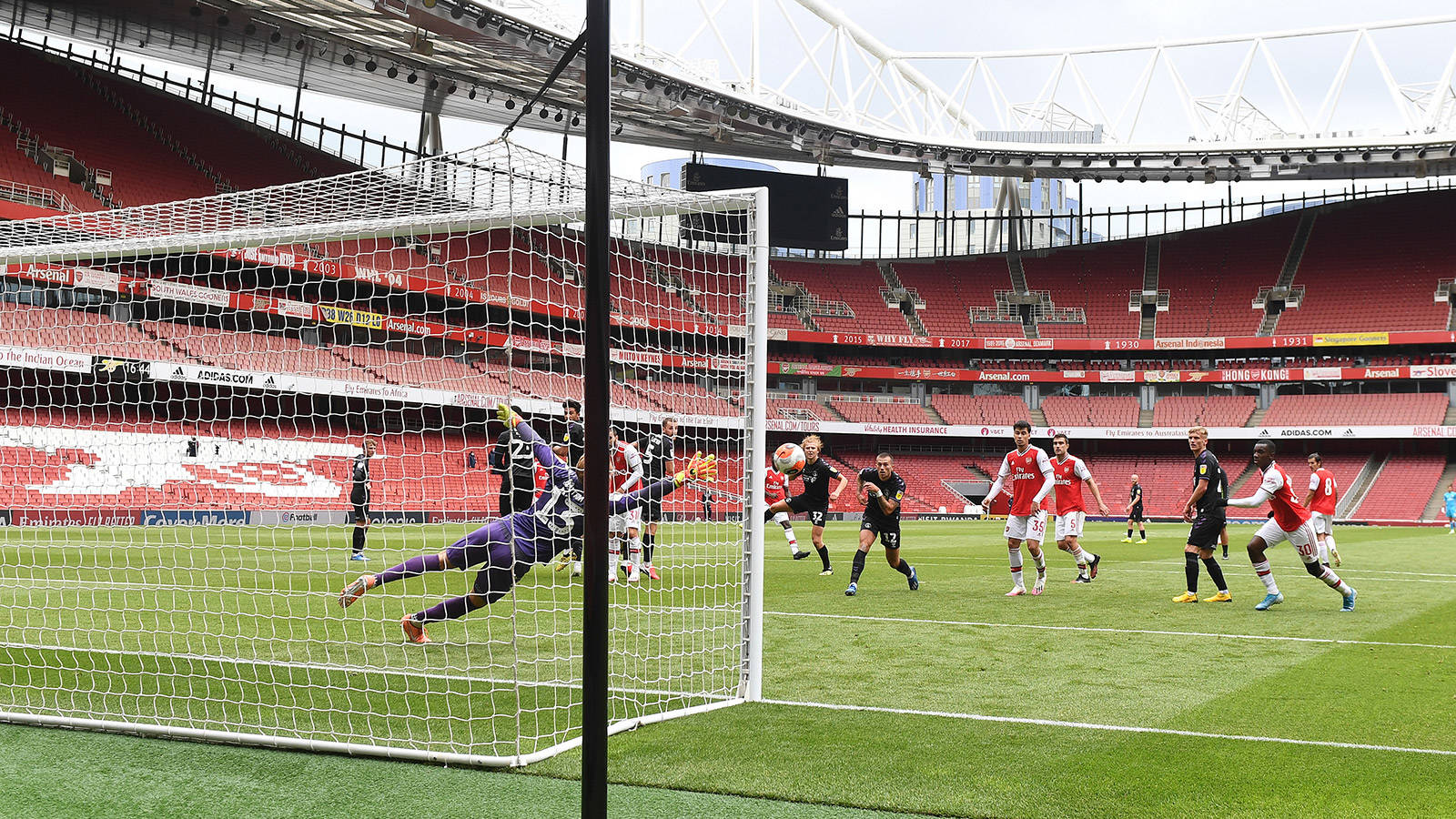