The Baylor Lady Bears are national champions for the third time after they defeated the Notre Dame Fighting Irish 82-81 on Sunday in the 2019 NCAA women's basketball tournament title game.

With 1.9 seconds left, Moon Ursin fouled Arike Ogunbowale to send her to the free-throw line for a shot at tying the game. Ogunbowale missed the first and sank the second. Too little time was left on the clock for the Fighting Irish to foul Baylor and hope for a desperation shot attempt at the buzzer.

This is the second time Baylor beat Notre Dame in the final, with the Lady Bears also getting the better of the Fighting Irish in 2012.

Defense was Baylor's calling card all season. The Lady Bears allowed the 10th-fewest points per game (55.0) and ranked first in opponent field-goal percentage (31.6 percent). Notre Dame was another victim of that suffocating defense, shooting 38.9 percent as a team.

Ogunbowale was the hero of last year's Final Four, hitting game-winners in both the national semifinals and national championship. The pair of Juicy Landrum and DiDi Richards couldn't hold Ogunbowale in check as the senior guard had 31 points in the defeat.

Jackson's last-second layup capped off a fantastic performance. She had a team-high 26 points, adding two rebounds, five assists and two steals. Kalani Brown was also a force inside for Baylor, scoring 20 points and grabbing 13 rebounds. 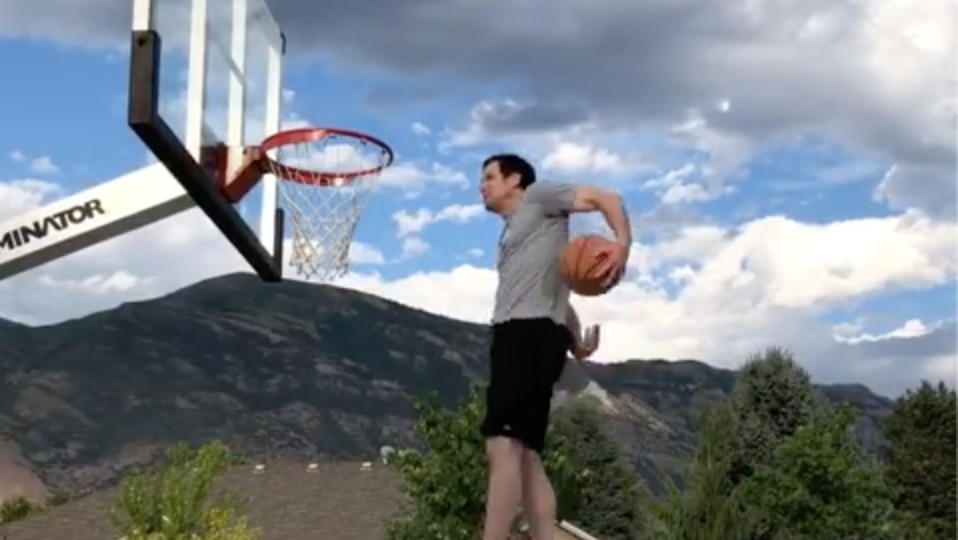 The game was something of a Pyrrhic victory for Baylor.

With 1:22 left in the third quarter, Lauren Cox was getting into position for a rebound when Brown inadvertently stepped on her leg. Cox's left knee bent at an awkward angle, and she immediately fell to the floor clutching her left knee.

The Baylor trainers placed the junior forward in a wheelchair and took her back to the locker room.

Lauren Cox is leaving the court in a wheelchair. Kim Mulkey held her close and said a few words, the arena is giving her a standing ovation. Baylor up 62-50 with 1:22 left in the third.

Beyond the emotional blow Cox's injury had for her teammates, she was the team's second-leading scorer (13.2 points per game) and leading rebounder (8.4 per game) entering Sunday night.

The loss of one of Baylor's best players opened the door for Notre Dame, and Ogunbowale gave the Fighting Irish a much-needed momentum boost when she connected on a three-pointer to end the third quarter.

Notre Dame opened the fourth quarter on a 14-6 run to make it a three-point game, 72-69. As the Fighting Irish were working their way back, Cox's absence was especially noticeable. Although Brown was still an imposing figure inside, points in the paint became much easier to find.

Marina Mabrey finally tied the game at 74 with a three-pointer at the 5:18 mark of the final quarter.

That set the stage for a breathless final five minutes as Baylor and Notre Dame exchanged the lead three times. Before her game-clinching layup, Jackson hit an even more difficult floater to put the Lady Bears ahead inside the final minute.

Rather than irreparably damaging her team's national championship hopes, Cox's injury had a galvanizing effect for Baylor. Perhaps the Lady Bears would've pulled away in the fourth quarter with her healthy, but her presence on the bench gave them one more reason to bring the title home.

After the final buzzer, Brown and Cox shared an emotional moment on the court.

Sunday's win caps off one of the best seasons in Baylor history. The Lady Bears' 37 wins are their second-most in a single season, only falling short of their perfect 40-0 season in 2012.

Baylor was the best team in the country, earning the No. 1 overall seed in the NCAA tournament. In the semifinals, the Lady Bears successfully neutralized Sabrina Ionescu, then they shut down a Notre Dame team firing on all cylinders and fresh off a hard-fought victory over the Connecticut Huskies.

In time, the focus will shift to the health of Cox because the Lady Bears have the pieces to successfully defend their championship. Although Brown and Jackson will graduate, the trio of Landrum, Cox and Richards all return. Depending on the severity of Cox's injury, though, her availability for 2019-20 could be in question.

For now, Baylor will savor its place atop the summit of women's college basketball. 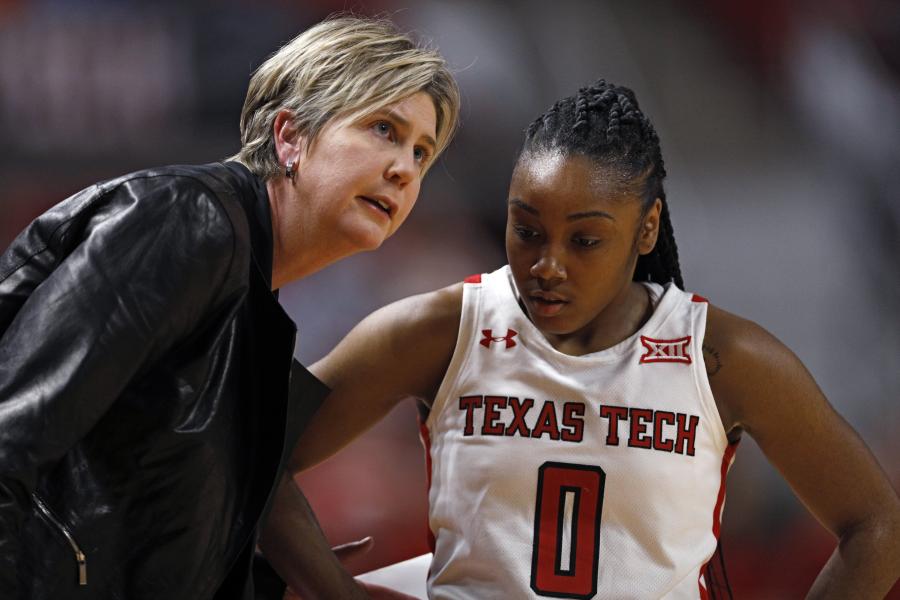 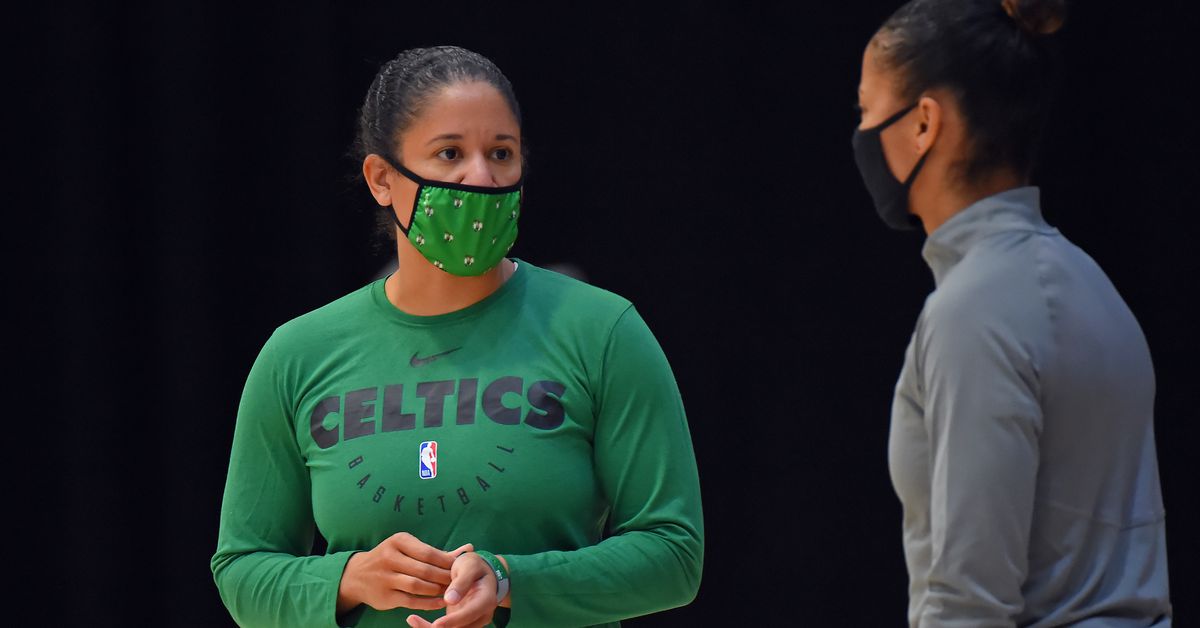 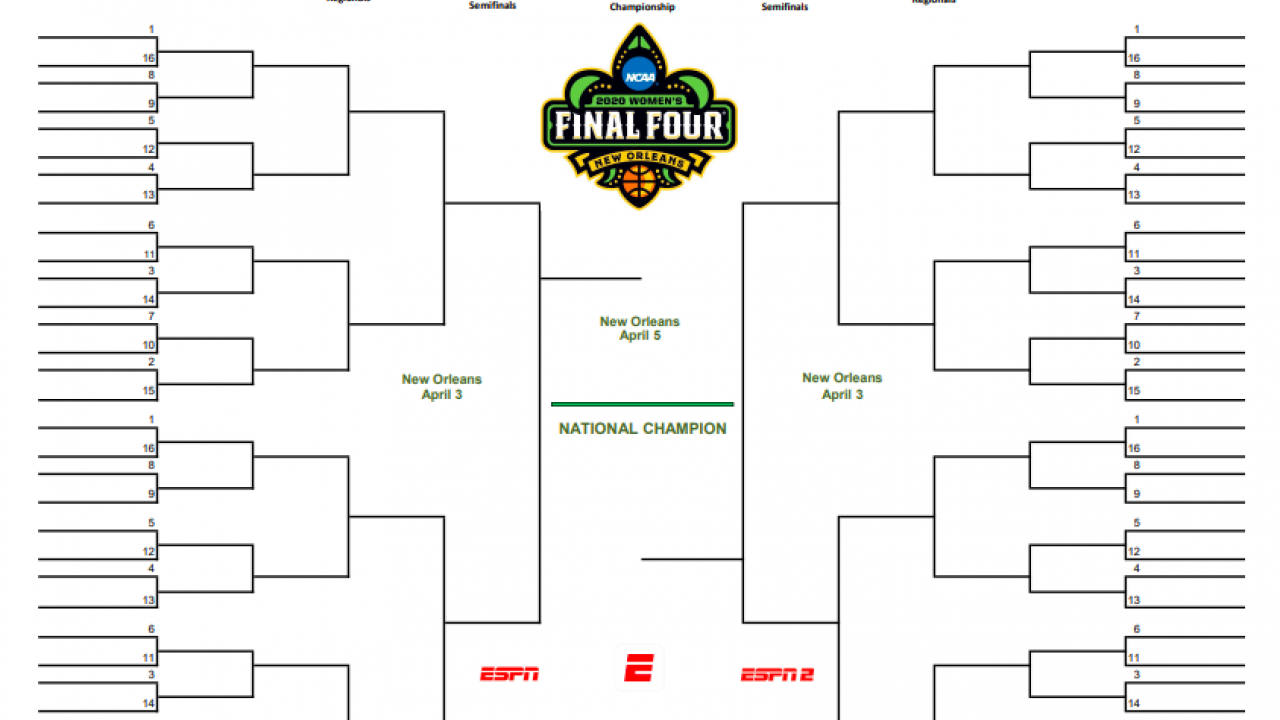