UCLA will hope to get its basketball program back on track with the hiring of Mick Cronin as the team's newest head coach.

According to ESPN.com's Jeff Borzello, Cronin's deal is worth $24 million over six years.

TCU coach Jamie Dixon had initially seemed like he would be the team's next head coach, but his $8 million buyout caused the deal to fall through.

Cronin has spent the past 13 years at Cincinnati, accumulating a 296-147 record. Adding in his three years with Murray State, and he has 365 victories at the Division I level.

Lack of postseason success has been a bit of a problem as Cronin is just 6-9 in the NCAA tournament with Cincinnati, including only one Sweet 16 berth.

However, his consistency throughout his career speaks for itself, as does his knack for strong defenses every single season.

The Bruins are coming off a disappointing 17-16 season that saw Steve Alford get fired after 13 games. Murry Bartow took over and didn't find much more success as the team missed the postseason for the second time in four years. 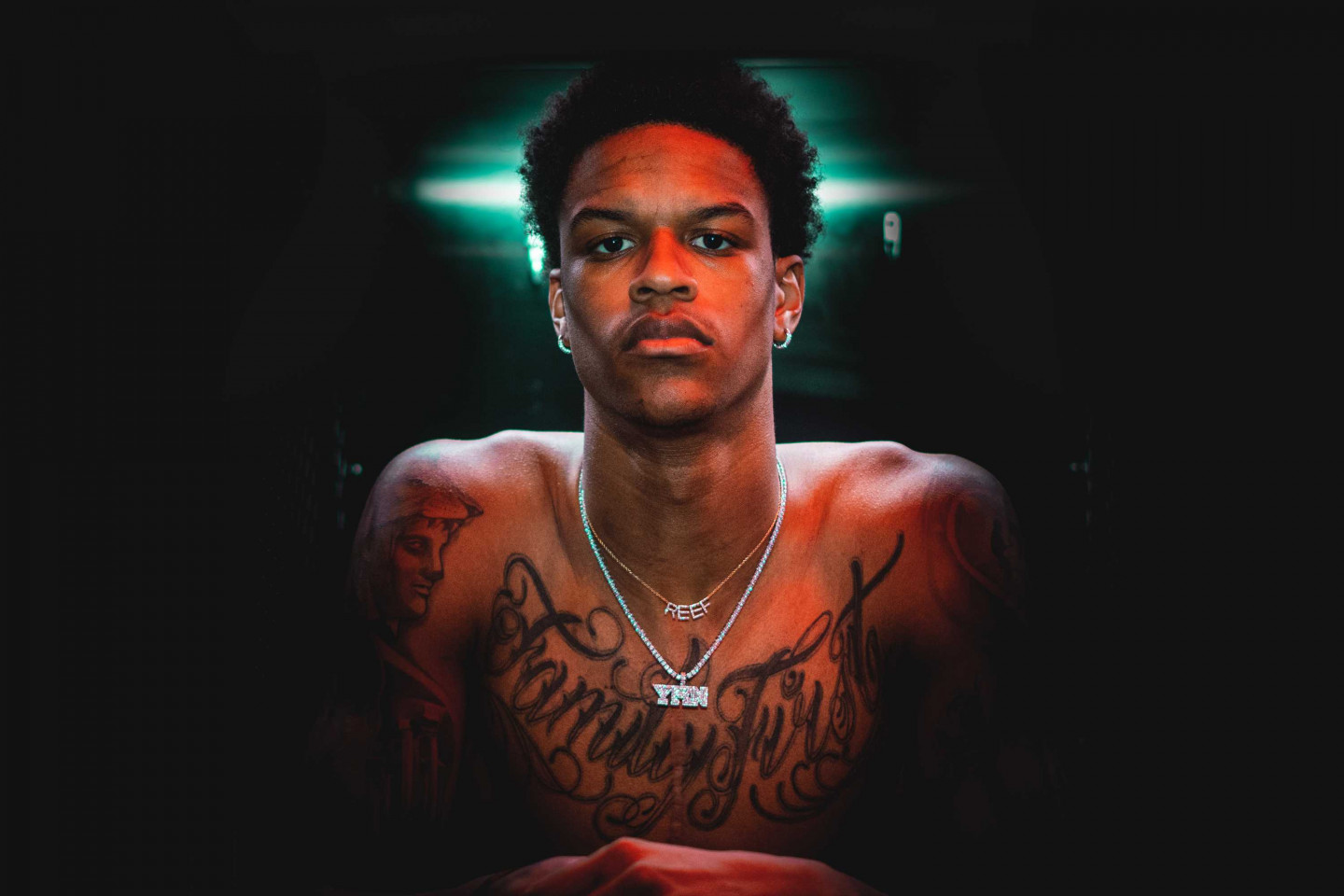 It has been an overall disappointing decade for the once-proud program, which has 11 NCAA championships but hasn't won a title since 1995. The last Final Four appearance was in 2008, but the team hasn't advanced beyond the Sweet 16 in the last 11 years.

The good news is there is young talent on the roster, even with Kris Wilkes and potentially others heading to the NBA. There were zero seniors on last year's squad and the returning players, plus recruits Jaime Jaquez and Jake Kyman, can help the team return to contention in the Pac-12.

If Cronin can get his system into place, he can help UCLA reach expectations before too long.