Jimmy Butler's spent the past eight seasons developing a reputation as one of the fiercest competitors and best on-ball defenders in the NBA.

That competitive nature carries over to his love of the gridiron.

The defensive brilliance? Apparently not so much.

Butler revealed on Hot Ones that he owes Antonio Brown $30,000 after betting the Oakland Raiders star he could stop him from catching a pass in the red zone. Making matters even more difficult was that the pass was coming from Russell Wilson.

Suffice it to say that AB and Russ got the best of Butler in that situation.

"You're talking about the best receiver in the league and Russ at quarterback," Butler said. "Just sayin' if the Raiders had me opposite of [Brown], you never know where we could go."

Anybody who's ever partaken in backyard football has seen this scenario play out among friends.

So this is a case of the stars being just like us...with a lot heftier bank accounts to use for their betting purposes. 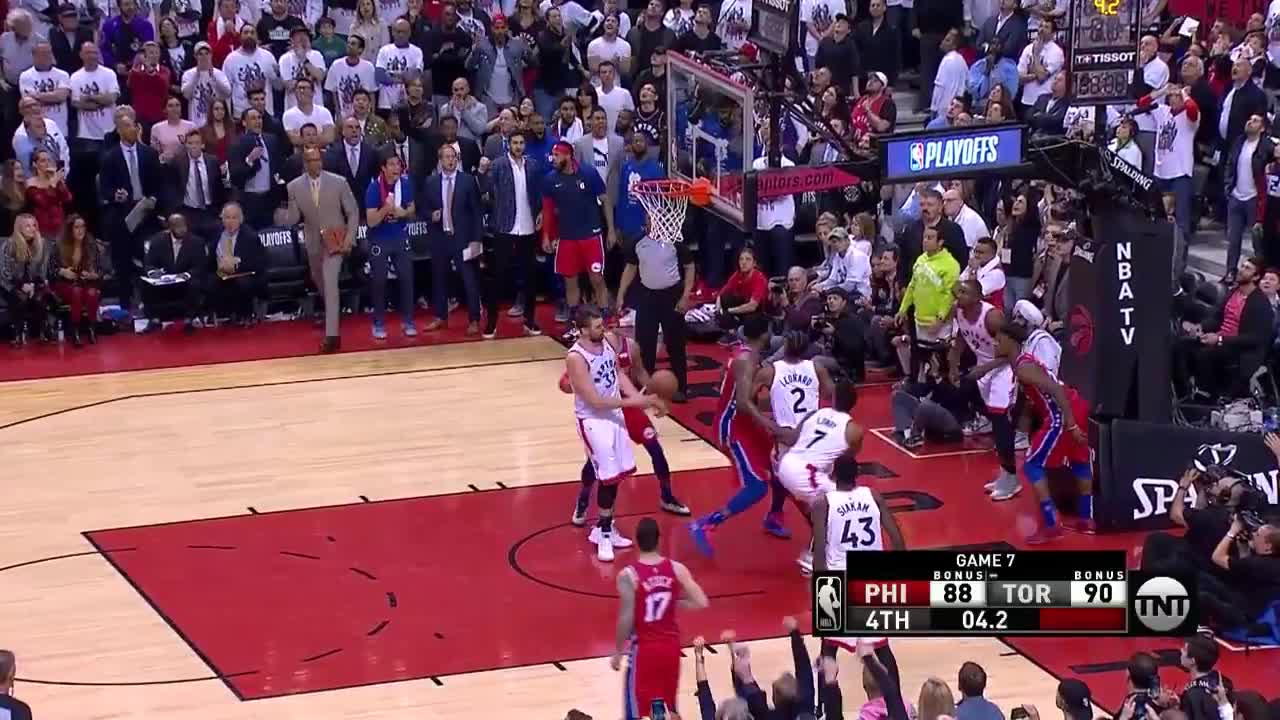