Russia's Alina Zagitova turned in a dominant performance in the free skate at the 2019 World Figure Skating Championships in Saitama, Japan, to capture the gold medal in the ladies competition Friday.

Zagitova finished first in both the short program and free skate, accumulating a total of 237.50 points, which put her well ahead of Kazakhstan's Elizabet Tursynbaeva, who won silver with 224.76 points.

Russia's Evgenia Medvedeva took bronze with 223.80 points, while Bradie Tennell was the top American finisher with 213.47 points in seventh.

Figure Skaters Online provided a full look at the results:

With Zagitova's win, she added to her already impressive medal collection, which includes individual gold and team silver at the 2018 Winter Olympics in Pyeongchang, South Korea.

Per Gracenote Olympic, Zagitova entered an elite group by accomplishing the double-gold feat at just 16 years of age:

Figure Skating: Sixteen-year-old Alina Zagitova is the youngest in over 20 years to win the Olympic AND world title in ladies' singles, since Tara Lipinski completed this double at Nagano 1998 at age 15. #WorldFigure2019

Also, Zagitova bounced back from a disappointing showing at the 2019 European Figure Skating Championships that saw her finish second to countrywoman Sofia Samodurova, who came in eighth at the worlds.

While Tursynbaeva was unable to beat Zagitova for gold, she made history in her own right by landing a quadruple Salchow.

According to Olympic Channel, the 19-year-old Tursynbaeva became the first person to land a quad jump in a senior women's international competition.

If Zagitova remains on her current trajectory, she has a chance to accomplish something that hasn't been done since 1988, which is winning gold in the ladies singles event at back-to-back Olympic Games.

The last person to do that was East Germany's Katarina Witt, and while Zagitova still has a long way to go before even thinking about the 2022 Winter Olympics in Beijing, her current form and young age suggest that she could continue to dominate the ladies figure skating scene for years to come. 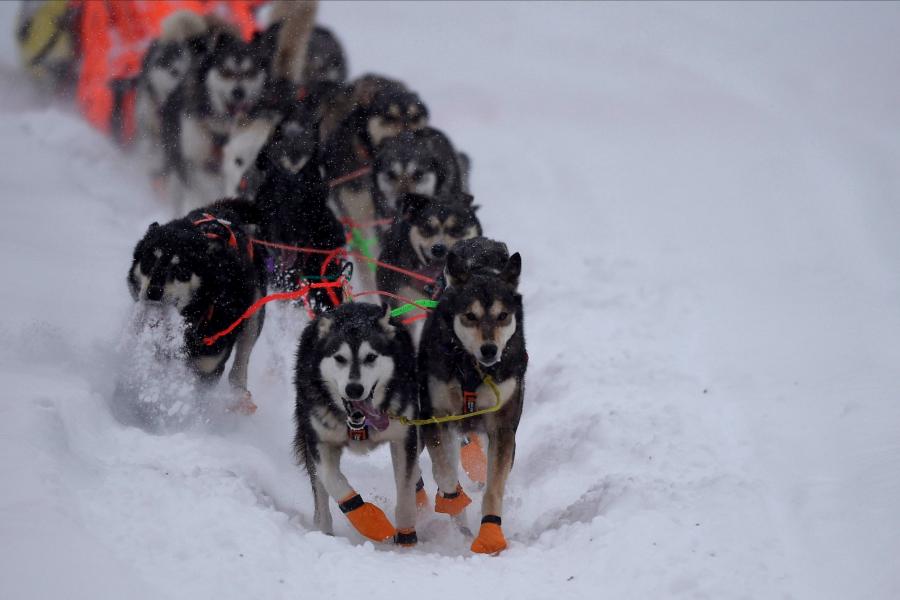 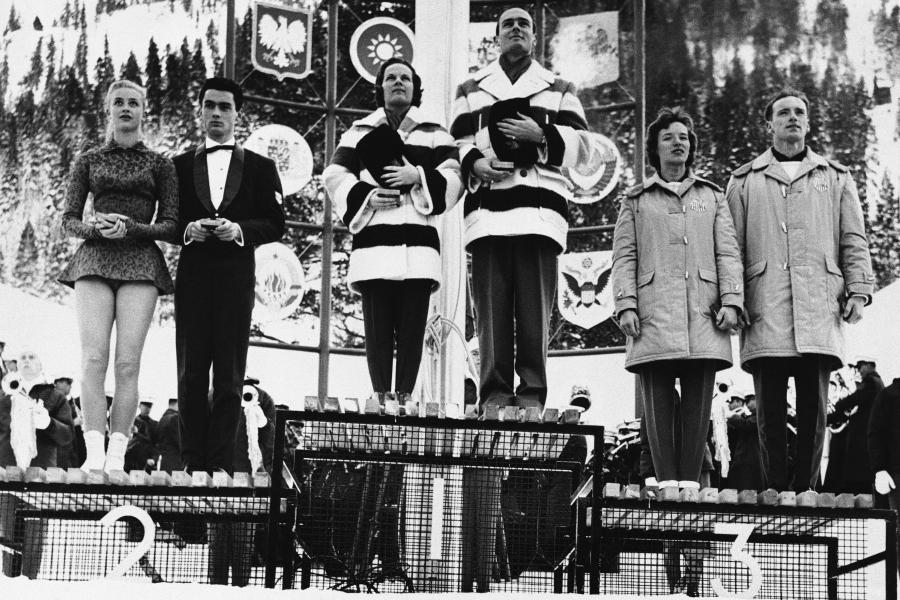 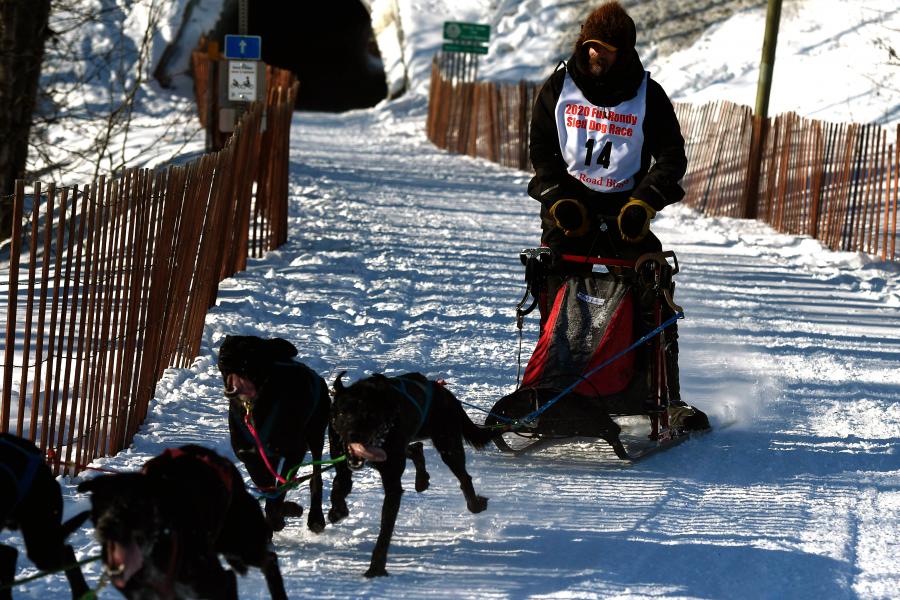 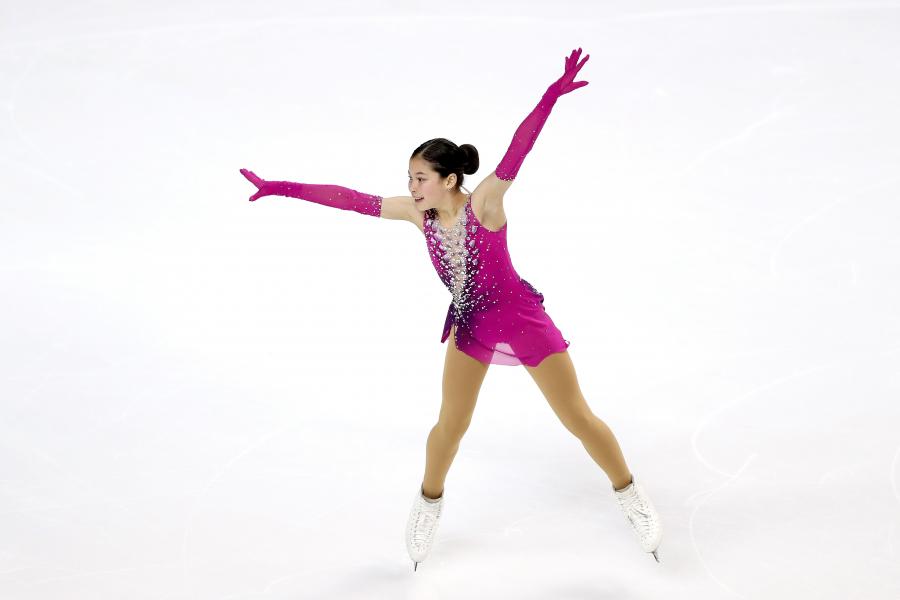