Just a few days after the main track at Santa Anita Park was reopened for workouts, the 22nd horse of the season was euthanized after a damaging injury.

Princess Lili B broke both front legs at the conclusion of a workout Thursday on Santa Anita's main track, according to owner and trainer David Bernstein. She was euthanized, becoming the 22nd fatality at Santa Anita since Dec. 26. @BradFree1 with more: https://t.co/LWutWiGePR

The track closed for a week following the 21st death since Dec. 26, but it reopened Monday following inspections and dirt sampling, according to Eric Sondheimer of the Los Angeles Times. The track was supposed to resume races on March 22.

"We're perplexed by what has happened and devasted," Rivto added, per Kelly Taylor of Fox 11. "The track, we have complete confidence in the track, with the greatest track crew in America, and it's just a devastating time for all of us."

The course already had to cancel the Santa Anita Handicap and San Felipe Stakes after initially closing the track, but the latest death could lead to more missed events.

Santa Anita has been home to the Breeders' Cup for the past 10 years and is expected to host it again next fall.

As Jonathan Lloyd of NBC Los Angeles noted, these recent tragedies are a major change from past years. Only 10 horses died between December and February last year, while there has not been more than 14 in any of the past three years. 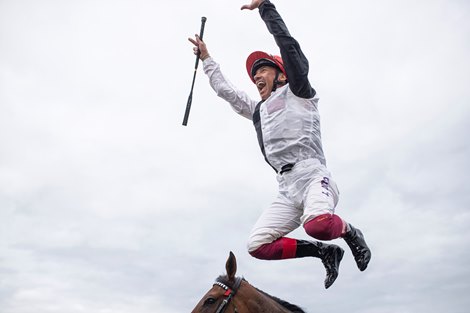 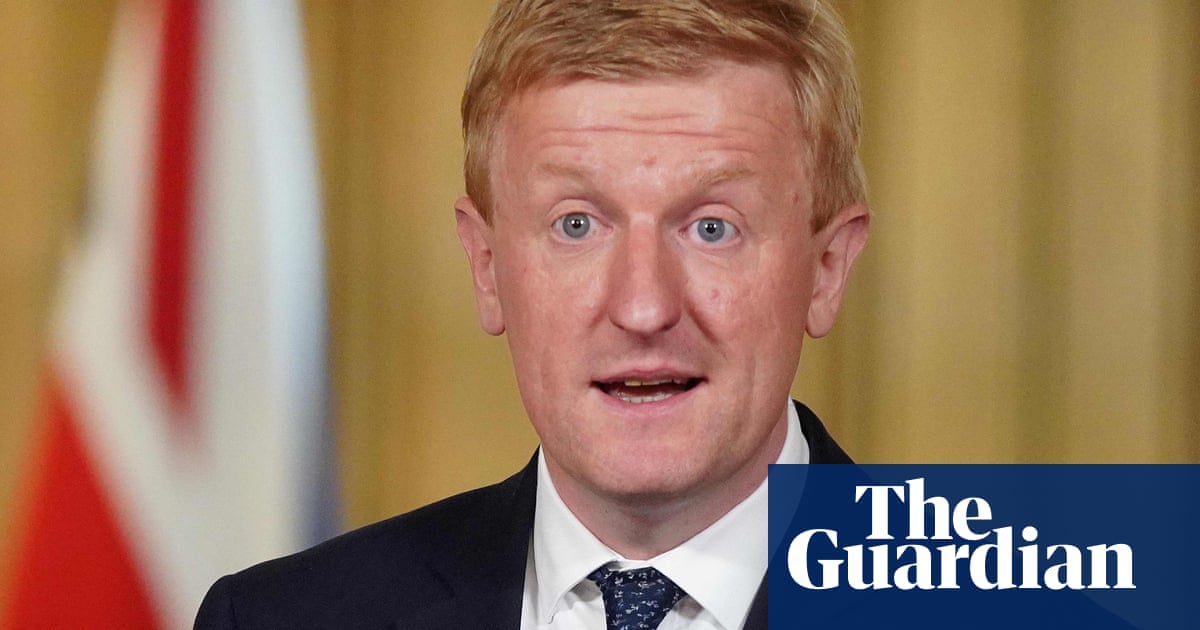 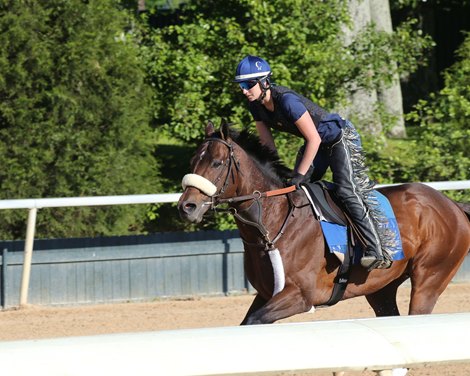