—Still shows the athletic ability and footwork of a tight end after moving from that position as a redshirt freshman.

—Could have potential at guard and right tackle while developing into a left tackle in the NFL. He has already shown the ability to get to the second level and move linebackers.

—Level-of-competition questions will come up, but Howard handled himself very well at the Senior Bowl and against Auburn.

—Excellent mover who shows natural athleticism when asked to slide, mirror or pull in both run and pass blocking situations.

—Feet never stop moving at the point of attack, which allows him to be an impactful drive blocker.

—You can tell he has added a lot of bulk very quickly. Needs to convert bulk to strength.

—Hand use is developing but still needs a lot of work. Needs improvement on counters against chops.

Howard might get the developmental label because he's coming from a small school, but he's closer to ready for the NFL than you might think. If drafted by a team that places a premium on the tackle moving upfield and battling more speed than power rushers, he could be an instant starter. His upside is perhaps the highest of any tackle in the class. 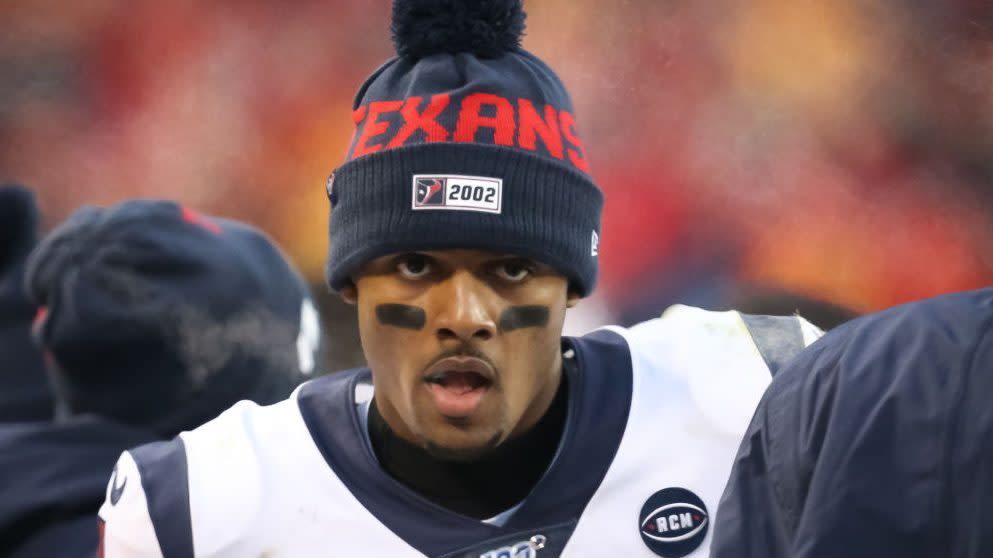