In the last few years, we have started to become accustomed to high-profile footballers talking about mental health problems. One recurring theme in their testimonies has been the damaging psychological impact of being denied regular first-team football.

Danny Rose revealed he had suffered from depression prior to last year's FIFA World Cup and said losing his place in the Tottenham Hotspur team after injury had been "the start of" his problems. Burnley winger Aaron Lennon said being frozen out of the first-team picture at Everton left him in a place where "you don't actually feel like a footballer."

Former Newcastle United goalkeeper Steve Harper, who spent years as an understudy to Shay Given at St. James' Park, said the frustration of not being in the side "got on top of" him. For David Cotterill, the former Wales international, being deprived of the release of first-team football "would double [or] triple" the amount of harmful thoughts swirling around inside his head.

While most professional footballers will experience spells on the sidelines at some point in their careers—whether due to injury, suspension, poor form or tactical choices—for some, it is the rule and not the exception. They represent one of football's great paradoxes: the players who never play.

As the son of one of Britain's most well-known football managers, Anthony Pulis benefited from having doors opened for him that remained closed to other budding players, yet regular first-team football always eluded him. 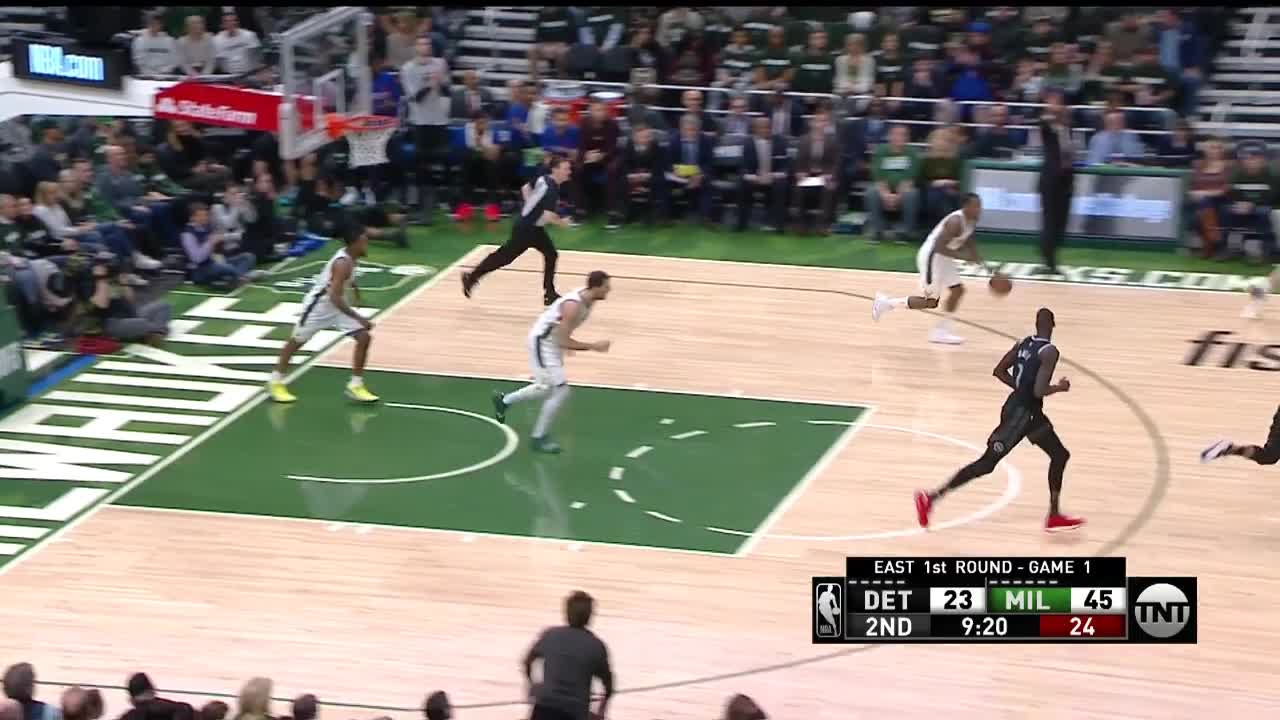 A hard-working central midfielder, he was considered sufficiently promising to be capped four times by Wales at under-21 level, but he would make only 58 appearances during his eight-year career in English senior football.

Anthony Pulis during a rare appearance for StockportPete Norton/Getty Images

The nadir was a three-year spell at Southampton between 2008 and 2011. Though loan moves—to Lincoln City, Stockport County and Barnet—gave him a taste of first-team action elsewhere, he left St Mary's Stadium having not worn the red and white stripes for a single second of competitive football.

"I can remember getting changed in the first-team dressing room every morning. They go off to train and you're going on a different pitch," Pulis told Bleacher Report.

Pulis would seek support from the backroom figures who act as sounding boards for disgruntled players at every club—the fitness coaches, the physios, the assistant manager. His father, Tony, was always on hand for guidance too, not least when the pair were together at Stoke City and Plymouth Argyle. But it was his own desire to prove himself that kept him going.

"The only way to get out of those periods is to work hard and keep training," he says. "Because if I'm not training hard every day and my attitude's not right, if an opportunity comes up, I might not be in the right state to make the most of it. That was always the thing that was driving me."

It took a 2012 move to the United States, where he joined Orlando City, for Pulis to finally find regular first-team football. He moved into coaching after hanging up his boots in 2014 and is currently in charge of second-tier Saint Louis FC.

His experiences as a player have inevitably informed his approach to coaching, not least when it comes to explaining to players why they have not been selected. (He cites Alan Pardew, his manager at Southampton, as "one of the only ones who was really honest" when it came to telling him why he was not being picked during his own playing days.)

"What frustrated me with certain managers was that they wouldn't give you a reason as to why you weren't playing, so you had to go to them," Pulis says. "Even then, they'd probably just tell you what you wanted to hear. I say to the players: 'You're not going to like what I'm going to say to you, but I'll always be honest.' I think players respect that."

Like Pulis, Carlo Nash knows all about the solace that can be found on the training pitch.

In the latter years of his career, the Bolton-born goalkeeper went through seven successive seasons with Wigan Athletic, Everton, Stoke and Norwich City without making a single Premier League appearance. But despite his frustrations at not playing, he lost none of his appetite for the footballer's daily routine.

"You get players who enjoy matches but don't particularly enjoy training. I've always loved both," said Nash, who now works as a goalkeeping coach at Salford City.

"I love football. I loved coming into the training ground in the morning, getting in the gym, going on the field, having banter with the lads. I think that helped me deal with those scenarios."

For back-up goalkeepers, long periods without playing come with the territory.

"For a sub goalkeeper, you're only going to get your chance through one of three things: loss of form, sending off or an injury," says Richard Lee, who came off the bench only three times during a 14-season career spent at Watford, Blackburn Rovers, Brentford and Fulham.

"As well as you train, you know deep down you're not going to play. So it can be a very strange existence."

Lee made 14 first-team appearances for Watford in the 2006-07 season, lining up against Manchester United, the club he supported as a boy, on three occasions. But after the Hornets were relegated, he was unable to hold down a first-team place, and in 2010, he dropped down another level to join third-tier Brentford.

His first season at Griffin Park was a success—he was named Brentford's player of the season after inspiring the west London club to reach the final of the Football League Trophy—and he remained first choice throughout the following campaign.

But as injuries and age began to take their toll, he lost his starting place, at which point a new and insidious foe entered his life.

"In the last three years of my career, because of injuries, I lost confidence in my ability and it all came together in a really bad bout of insomnia," Lee told Bleacher Report.

"I was probably 40 or 50 per cent of the goalkeeper I was at my peak, so I knew I could get found out at any moment. I couldn't sleep. It was horrible."

After one such sleepless night in August 2014, Lee made three major errors as Brentford played out a chaotic 6-6 draw against Dagenham and Redbridge in the League Cup first round. The Bees won on penalties, but he knew the game was up.

"The next day, I went and told the manager I was done," Lee said. Despite a subsequent loan move to Fulham, it was to prove his final appearance in professional football.

Nash was promoted to the Premier League with three different clubs, but he never made it as a top-flight goalkeeper, making only 18 appearances in the top division across spells with Manchester City and Middlesbrough.

His path to first-team football was blocked by some of the best 'keepers the Premier League has seen—Peter Schmeichel at City, Mark Schwarzer at Middlesbrough, Tim Howard at Everton—but as much as he enjoyed himself on the training pitch, he took exception to accusations he was content to just sit back and wait for his monthly paycheck.

"What used to annoy me and hurt me a little bit was people who thought, 'He's just happy to sit on the bench.' That was never an option for me," says Nash, who reached FA Cup finals with both Stoke and Everton. "I was always striving to be better than I was and trying to get in the team."

Lee, whose interest in the mental side of the game led him to write two books about football psychology, says for players on the fringes of first-team football at a Premier League club, the allure of the big time exerts a powerful hold.

Richard Lee during his Watford daysGetty

"I only played 10 games in the Premier League, but they mean much more to me than the other games I played," he says.

"A lot of goalkeepers would rather be a No. 2 at a higher level than be a league or two lower and be an outright No. 1. It may be a strange mentality, but it makes sense for a lot of different reasons.

"When it comes to the ego, you're in a bigger division. Financially, you're often better off. And the facilities and everything that surrounds it are that much better as well."

Though there will always be an element of "what might have been" for players who spend the bulk of their careers on the wrong side of the touchline, consolation comes in the knowledge that thousands, if not millions, of players never even get that far.

"I'd be a liar if I said I'm really pleased with everything. I would have loved to have gone on and played 500 games.

"But I don't have any regrets. It's not 'if only I'd tried harder' or 'if only I'd worked harder.' I know I gave everything I had."