Several Ole Miss men's basketball players knelt during the playing of the national anthem prior to their game against Georgia at The Pavilion at Ole Miss in Oxford, Mississippi, on Saturday.

Neal McCready of Rivals.com tweeted a photo of the demonstration:

McCready also noted that the players were kneeling in opposition of a pro-Confederate rally that was taking place at The Square in Oxford:

For perspective, in case you're not aware, there is a pro-Confederate (whatever that is) rally on Oxford's Square today, about a mile from The Pavilion at Ole Miss, where Ole Miss is playing Georgia this afternoon.

According to Ross Adams of WAPT, the rally is officially called the Mississippi Stands Rally and was organized by two pro-Confederate groups called Confederate 901 and The Hiwaymen.

Adams added that University of Mississippi officials urged students to steer clear of the rally, which was expected to feature roughly 200 people.

Mississippi is the last remaining state to feature the Confederate symbol on its state flag, and it rejected bills in early February to change the flag.

Kneeling during the playing of the national anthem has become a popular practice across the sports world to protest social injustice and racial inequality. Then-San Francisco 49ers quarterback Colin Kaepernick became the first and most prominent athlete to do so during the 2016 NFL preseason.

It hasn't been as widespread in sports other than football, especially at the collegiate level. 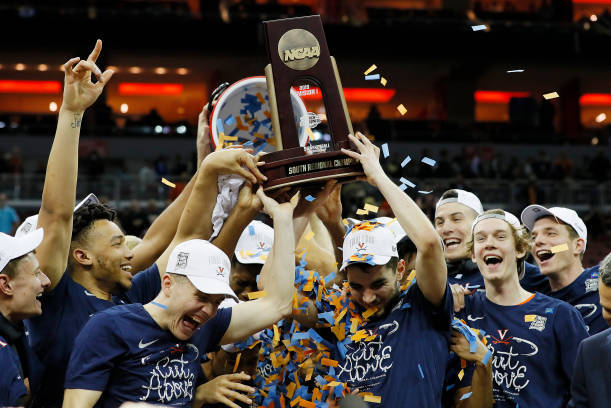 In addition to the Ole Miss players' protests, a group of Ole Miss students marched on campus Friday to oppose the pro-Confederate rally.

NCAA Basketball: Where will five-star F Brandon Huntley-Hatfield end up?

NCAA Basketball: Where will five-star F Brandon Huntley-Hatfield end up?