According to Alistair Tait of Golfweek (h/t USA Today), Li's caddie, Mike Burrow, broke rule 10.3b(3) while he was putting on the 18th hole in Sunday's final round. The rule was put in place on Jan. 1 and says a caddie cannot "deliberately stand on or close to an extension of the line of play behind the player's ball when the player begins taking a stance for the stroke and until the stroke is made."

Li was given a two-stroke penalty and is the first player to be punished in such a matter.

He made the putt to finish his one-under 71 and appeared to clinch a tie for third place with Sergio Garcia, Alvaro Quiros, Ian Poulter and Paul Waring, but the penalty dropped him to a 73 for the round and a tie for 12th in the tournament.

Perhaps worst of all, it cost him approximately $98,000 in prize money. 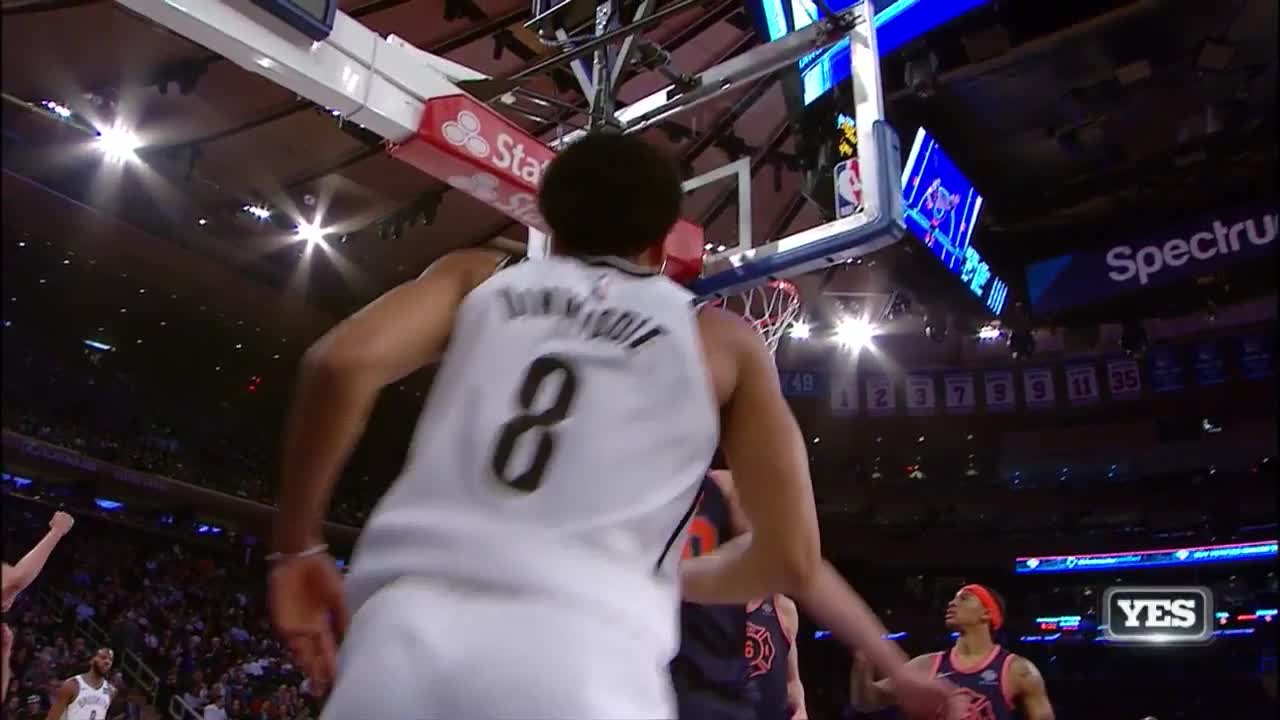 Matthew Wolff takes control of Round 3 heading into Sunday