Vince McMahon was noncommittal about finding a television partner for his new version of the XFL last year, but it appears his stance has changed.

John Ourand of the Sports Business Journal reported the XFL is "deep in discussions" with FOX and ESPN to be the league's broadcast partner. Ourand noted a deal could be finalized next week.

The XFL is scheduled for a 2020 launch and is owned entirely by McMahon. It's a reincarnated version of the league he launched in 2001, which folded after only one season.

McMahon said last year that his primary focus would be on finding a digital partner for XFL content.

"The media landscape has changed. Facebook, Amazon — they're all really getting into [live sports], but it's only the beginning," McMahon told reporters. "If you look at it right now, they'll take the CBS feed and rebroadcast it — that's horrible. It's not the way they would do it if they had their own production and their own ideas on how to broadcast the games. That is what we would do. As important as a linear feed might be, digital will be at least equally important."

While no digital partner has been named, both FOX and ESPN make sense as a partner. FOX has an existing relationship with McMahon and WWE, with the network beginning its agreement to broadcast SmackDown Live this October. ESPN is looking to build programming for its subscription ESPN+ platform and worked with McMahon on the 30 for 30 documentary about the XFL.

CBS and CBS Sports have already come to a deal with the Alliance of American Football, another fledgling league set to begin playing in 2019. Ourand reported NFL Network is nearing a deal to broadcast some AAF games, which could give that league a head start in any future merger or partnership talks.

McMahon said his goal with the XFL is to create "a shorter, faster-paced, family friendly and easier-to-understand game." 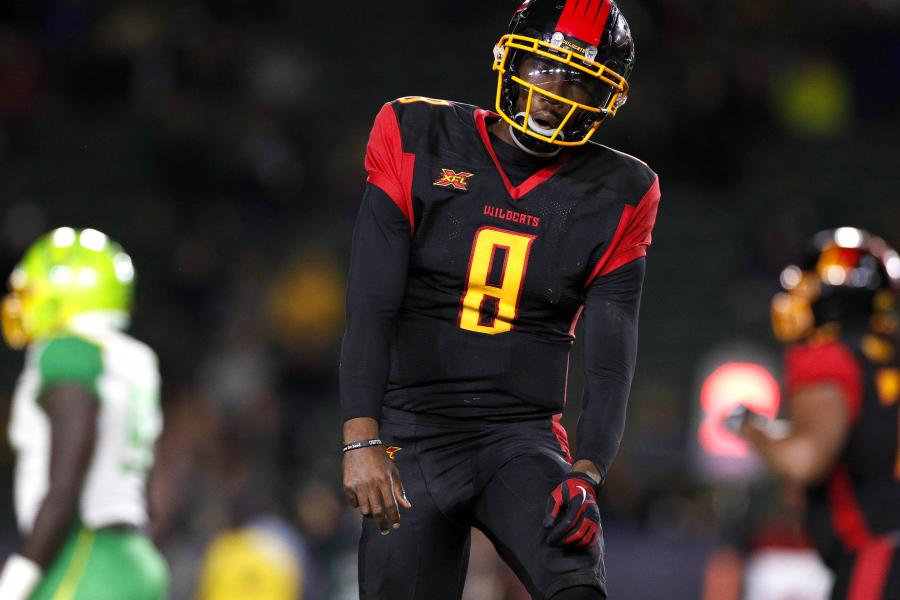