While Antonio Brown's future with the Pittsburgh Steelers remains up in the air, he apparently has his sights on a move to the San Francisco 49ers.

Rice reportedly had a FaceTime conversation with Brown on Sunday.

Brown remains under contract with the Steelers for three more seasons, but he requested a trade after the regular season ended due to a feud with head coach Mike Tomlin and quarterback Ben Roethliserger, per Jason La Canfora of CBS Sports.

While a five-time All-Pro isn't someone you generally want to trade away, Steelers owner Art Rooney II expects a move to get done. He said it's "hard to envision" Brown remaining on the roster going into next season, per Gerry Dulac of the Pittsburgh Post-Gazette.

"We'll look at all the options," Rooney added. "We're not going to release him, that's not on the table. But I will say all other options are on the table."

The receiver's interest in San Francisco was first seen on his own Twitter account with a seemingly positive response to 49ers tight end George Kittle:

According to Ian Rapoport of NFL Network, the 49ers are one of four teams possibly interested in a potential trade for Brown, with the Denver Broncos, New York Jets and Indianapolis Colts also in the running.

There is certainly a need for the 30-year-old considering no wideout on the team finished with more than 500 receiving yards in 2018. With his apparent interest, San Francisco should do whatever it takes to complete a deal before next season. 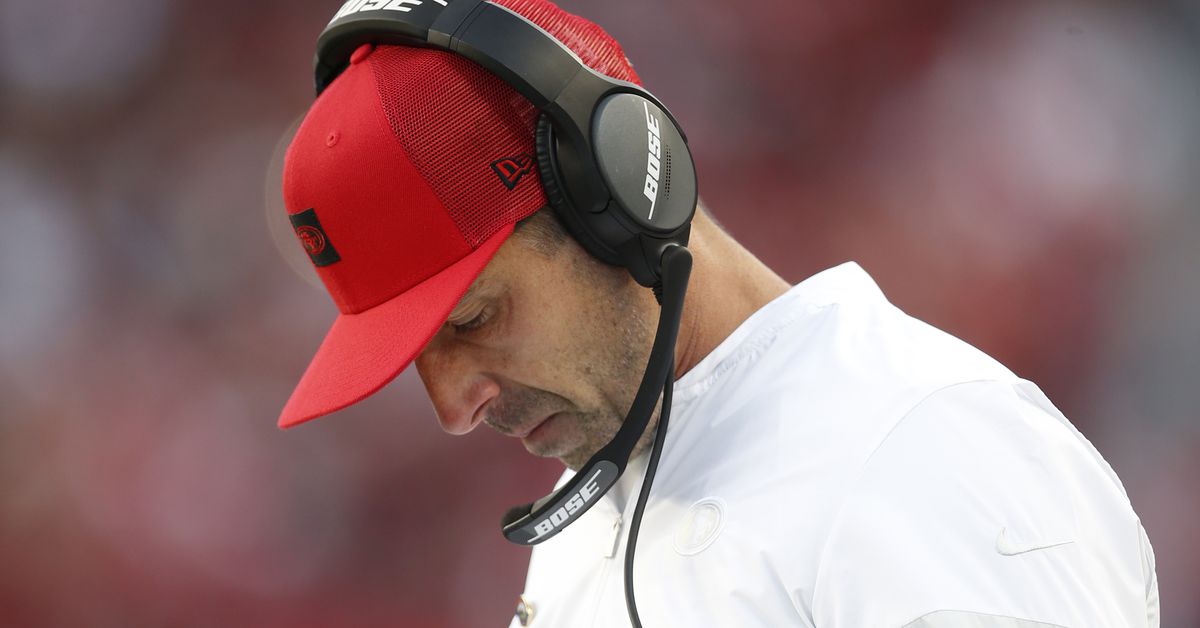