The Houston Cougars are the betting-line favorite to land quarterback Jalen Hurts if he transfers from the Alabama Crimson Tide during the college football offseason.

On Wednesday, Alex Scarborough of ESPN.com reported Hurts entered his information in the NCAA transfer portal, allowing other programs to make contact with the former Tide starter.

Lee Benson of KWTV passed along the updated odds for his potential landing spots, with the Arizona Wildcats, Maryland Terrapins, UCLA Bruins and TCU Horned Frogs rounding out the top five:

Hurts has completed 62.9 percent of his throws for 5,626 yards with 48 touchdowns and 12 interceptions across 42 appearances for Bama. He's added 1,976 rushing yards and 23 scores on the ground.

The 20-year-old Houston native was relegated to backup duty behind Heisman Trophy runner-up Tua Tagovailoa throughout the 2018 season, though.

Hurts has one season of collegiate eligibility available, and as a December graduate at Alabama, he's free to play for another program immediately in 2019. Those factors raised questions about whether he'd move on looking for a chance to prove himself with Tagovailoa now the Tide's entrenched starter.

The 2016 first-team All-SEC selection refused to provide much insight into his future in December as Bama prepared for the College Football Playoff.

"I've spoken on that already in the fall," Hurts told reporters. "I've never said anything about transferring. Those words have never come out of my mouth. Those are always kind of assumptions. If I haven't spoken about it, I don't think it's the conversation to be had."

Now he could be one of the most coveted players available on the market, especially with fellow quarterbacks Justin Fields, who completed his transfer from the Georgia Bulldogs to the Ohio State Buckeyes, and NFL draft-bound Tyree Jackson of the Buffalo Bulls no longer available.

If Hurts returns to his hometown to join the Cougars, he'd likely need to compete with D'Eriq King for the starting job with the junior throwing 36 touchdowns and just six picks in 2018 before suffering a season-ending knee injury.

The Alabama transfer could seek a situation where there would be no threats for the top spot on the depth chart, though. Or he could simply remain with the Tide for his senior season.

February NSD Has Lost Its Charm, but Can Still Offer Drama

Even with most of the top prospects already signed, there are still plenty of opportunities for twists, turns, and flips

February NSD Has Lost Its Charm, but Can Still Offer Drama

AL.com All-Access: Which SEC team has the best defensive coordinator heading into 2020? 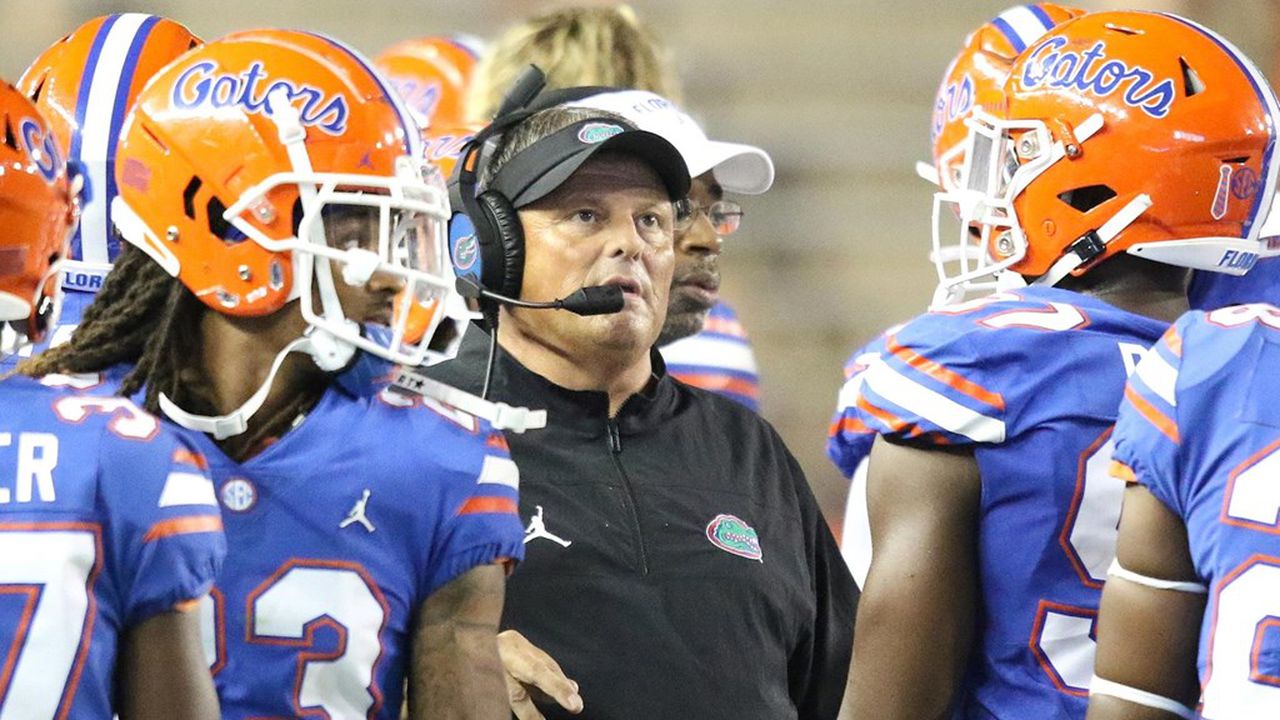 AL.com All-Access: Which SEC team has the best defensive coordinator heading into 2020? 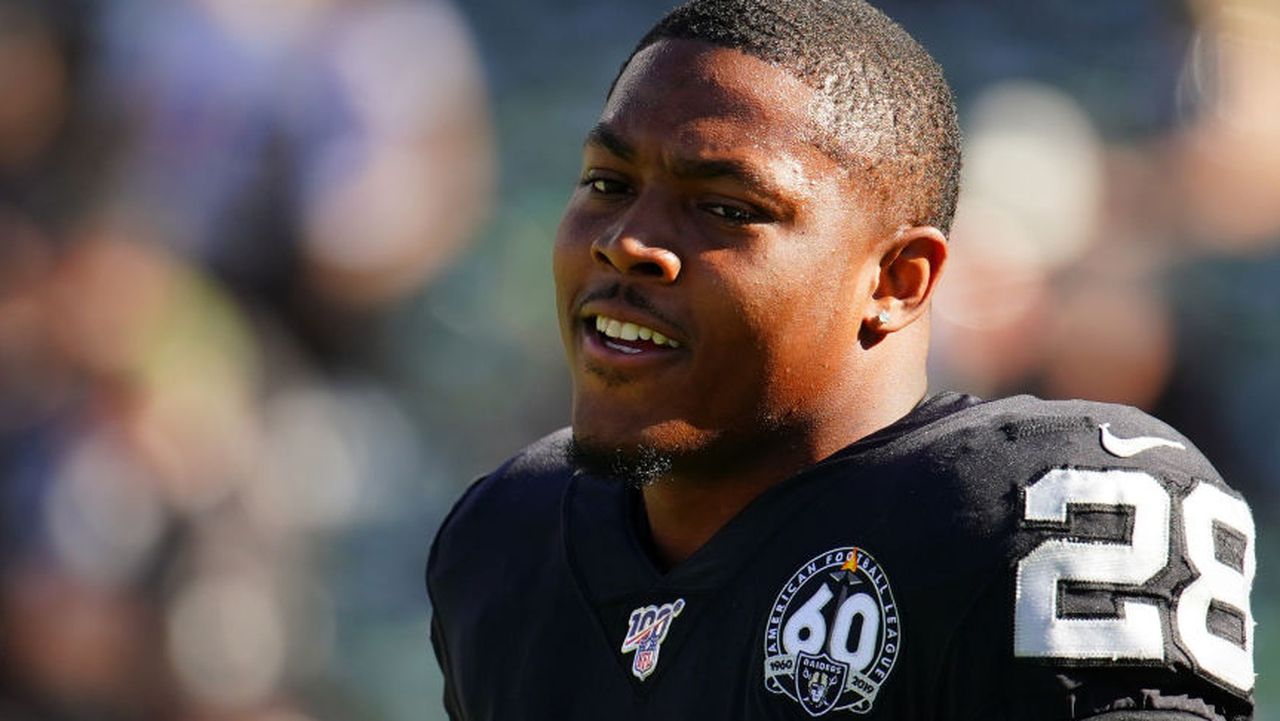