Bad weather conditions in the Dallas area caused the 2018 First Responder Bowl between Boston College and Boise State to be canceled.

Per an announcement on Twitter, the game will officially be ruled a no-contest.

"In the interest of safety for our teams and fans, the 2018 SERVPRO First Responder Bowl was unable to be continued," Ringler said. "The decision was made after lengthy consultation with emergency personnel, both universities, ESPN and Cotton Bowl Stadium staff."

Both head coaches expressed their disappointment at not being able to play but also understood the decision that was made.

"Those guys wanted to play," Boise State head coach Bryan Harsin said. "When you are a player, you are set to play. We made a sound decision, we had to make a decision and that is what you do. That is bigger than playing in the game. You have to make sure you make the right choices for your student-athletes.” 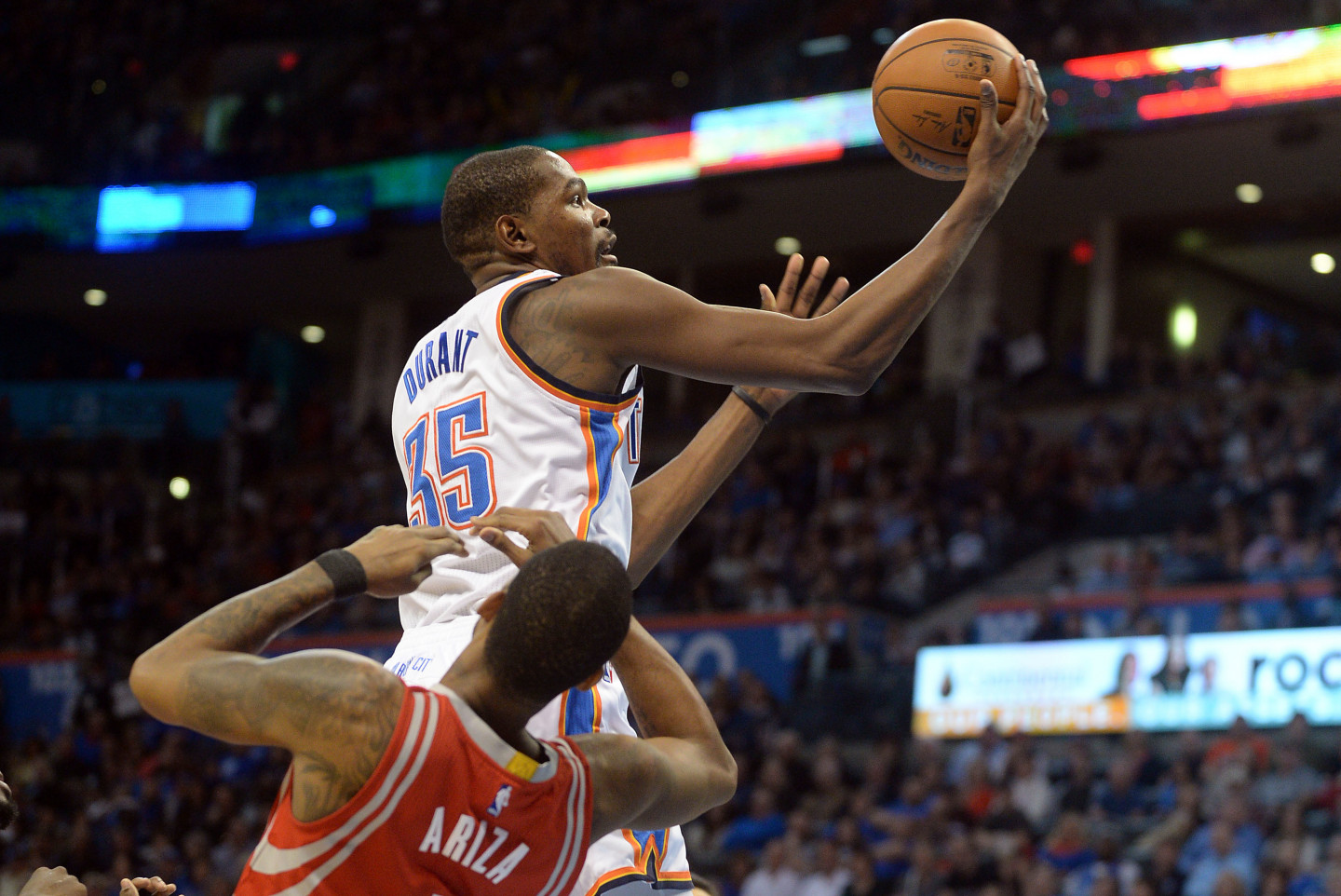 "This is a first, and I've never seen it before. I don't second guess anything about it. It is a first and it is disappointing, however, the decision was made for the right reasons and that is the welfare of both teams players and I totally understand that. I appreciate the fact the bowl put our and Boise's players ahead of a lot of other things. I am not sure how many can do that. I am very appreciative for that."

Boston College was leading 7-0 in the first quarter after AJ Dillon's 19-yard touchdown. A lightning strike near the Cotton Bowl forced a delay of at least 30 minutes with five minutes remaining in the opening quarter.

As the delay moved past an hour, another round of lightning hit the area. That led representatives from both teams to meet with game officials to discuss options before the decision was made to cancel the contest:

Another strike, unfortunately it means the clock resets on the delay... Thanks to @BroncoSportsFB for the clip! https://t.co/sINQRFcfBV

Per Weather.com, the forecast in Dallas calls for thunderstorms all day with the percentage of precipitation dropping under 50 percent after 1 a.m. local time.