A Chelsea supporter who was accused of racially abusing Manchester City star Raheem Sterling during Saturday's clash at Stamford Bridge has apologised to the player but said he did not use racial language.

Cameras appeared to show the man identified as Colin Wing, 60, shouting abuse at Sterling, with some reports suggesting he called the England international a "black c--t." Wing insisted he shouted "Manc c--t," however, and said none of the abuse directed at Sterling was racial, per Inderdeep Bains and George Odling of the Daily Mail:

"I'm deeply ashamed by my own behaviour and I feel really bad.

"I've been going to Chelsea for 50 years now and, because of where I sit, I'm picked up on the camera most weeks.

"If I had a history of saying this sort of thing I would've been caught by now."

England star Sterling gave a different account and told police officers on Sunday morning that he heard racial abuse from the stands. No arrests have been made, but it's understood Chelsea are using lip-readers and reviewing footage as part of their investigation.

Wing—one of four supporters suspended by Chelsea—added "nobody around me said they heard anything" and apologised again, though he went on to reason he's been punished enough in the aftermath of his verbal assault:

"I offer him an unreserved apology. Even if it wasn't racist, it's not right what I said. Even the swearing is bad – but I got carried away.

"I was completely out of order, but I've lost my job and my season ticket now so everybody's got what they wanted. So why can't they leave me alone?"

Sky Sports pundit Gary Neville said Sterling approached him in the buildup to the 2016 European Championship with concerns about his treatment by the media:

Sterling also addressed racism in football on Instagram, when he remarked on the contrast in reporting between two Manchester City players at near-identical stages of their career. The only difference is that one is white (Phil Foden), while the other is black (Tosin Adarabioyo).

Another fan implicated in the Stamford Bridge incident, going by the name "Dean," appeared on TalkSport and admitted his own fault: "I didn't say anything racist, but I do admit swearing at him and calling him an embarrassment to England. I don't defend it."

A Chelsea spokesperson said the club's investigation was ongoing and that should any supporters be found guilty of racist behaviour, "the club will issue severe sanctions, including bans." 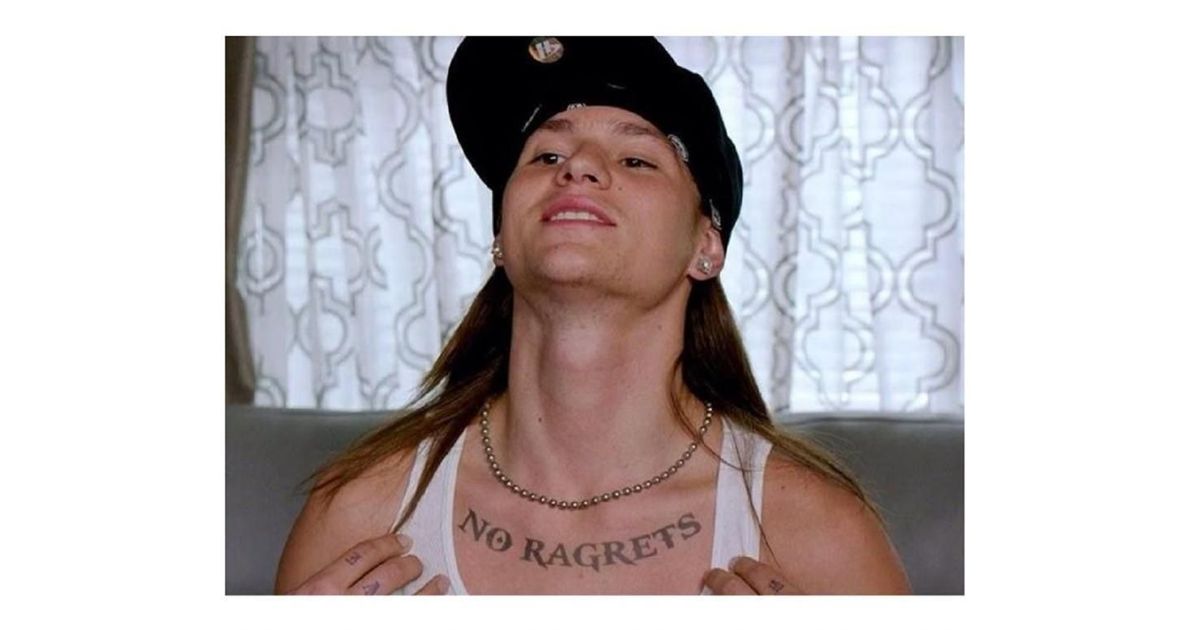 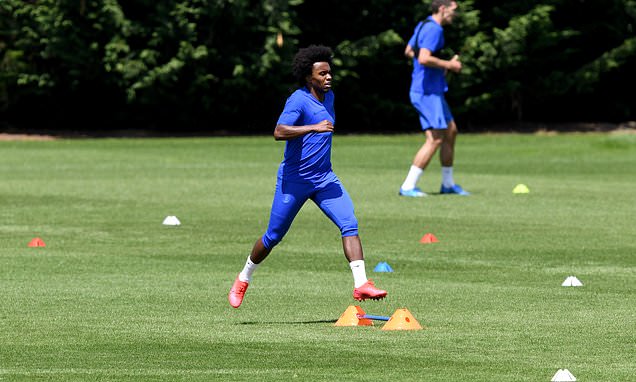